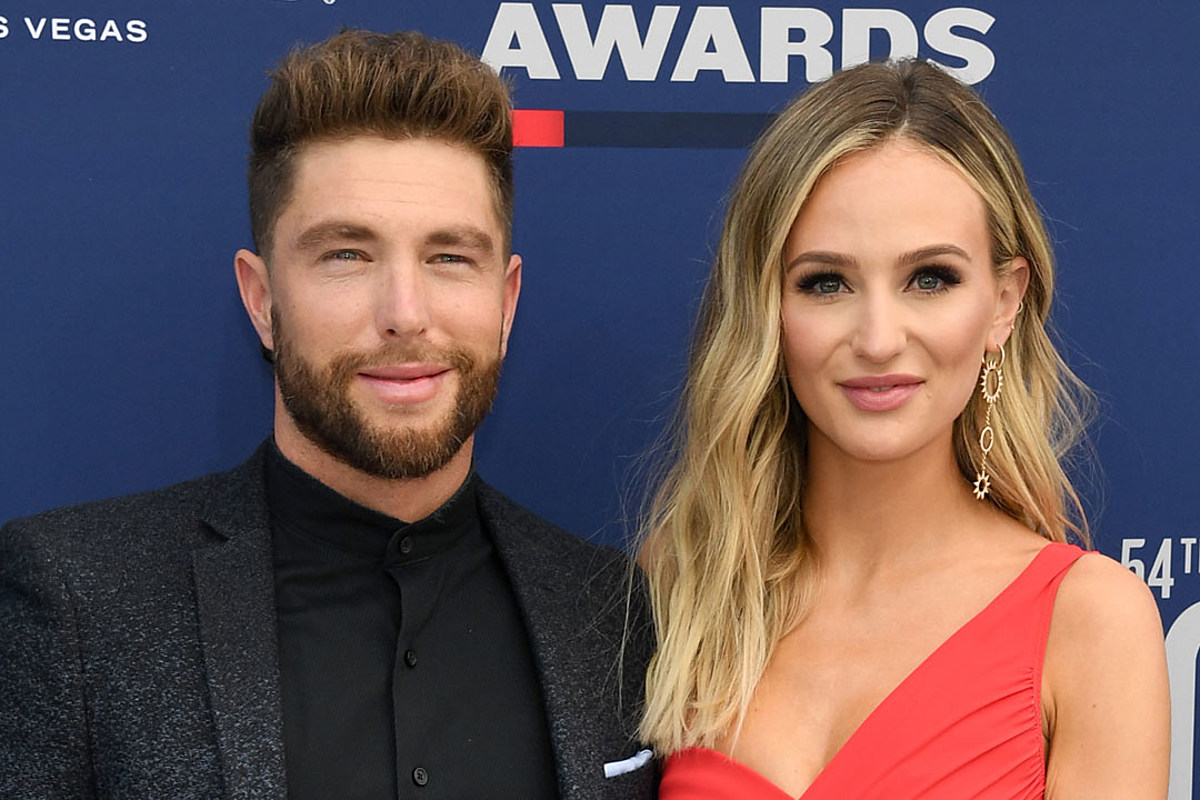 Chris Lane and his wife, Lauren Bushnell, recently celebrated their first wedding anniversary, but they’ve making good use of this topsy-turvy year. She is pregnant, and they are now expecting their first child together.

Bushnell, who was a contestant on Season 20 of The Bachelor and married Lane in October of 2019, tells People they learned of her pregnancy when she took a pregnancy test on a whim. She wasn’t experiencing any concrete indicators that she was expecting, but, she says, she “just had a feeling.”

“There really wasn’t anything physical happening; I just had a funny feeling I was pregnant,” Bushnell recalls. “I took a test and believe I was about three-and-a-half weeks at that point, so the second line was very faint.

“I showed Chris and he didn’t believe the test,” she adds. “We went to the store together and bought a digital test and it clearly read ‘pregnant.'”

Bushnell tells the outlet that she took “10 more” tests, in disbelief. “Because I was so early we both were shocked but cautiously optimistic,” she explains.

Lane and Bushnell have since visited a doctor and gotten concrete proof that there is, indeed, a baby on the way.

“It was very exciting but now feels even more real seeing the ultrasound and hearing the heartbeat,” Bushnell relates. “We are just soaking it all in!”

Lane launched his Big, Big Plans Tour in October of 2019, and it ran through February of 2020. The headlining run came on the heels of the singer’s first international tour as direct support to Brad Paisley.

Lane is still making waves his single “Big, Big Plans,” a song he wrote about his dreams for Bushnell and himself. The video for the song features footage from their real-life wedding in Tennessee.

Brett Young to Hit the Road on ‘5 Tour 3 2 1’ in 2023
Dolly Parton Is Opening a Museum and a ‘Dolly Center’
Morgan Wallen Releases Beautiful And Heartfelt New Music Video With His Mama For Current Single, “Thought You Should Know”
Sam Hunt Gets Back to His Roots on New Song, ‘Start Nowhere’
Caroline Kid Shares Sunny Music Video for ‘Do I Miss the Rain’