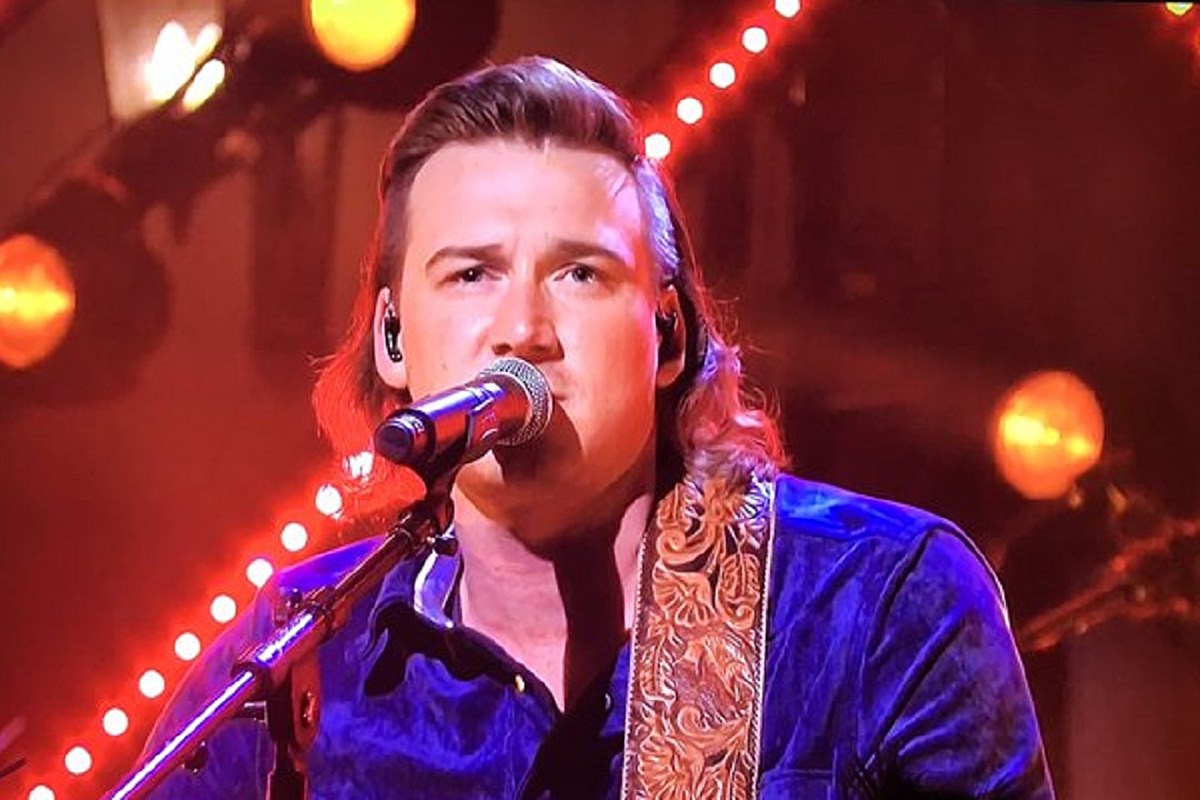 Morgan Wallen made his Saturday Night Live debut on Saturday night (Dec. 5), performing “7 Summers” and “Still Goin’ Down” as the episode’s musical guest.

“7 Summers” is Wallen’s most recent single, thus far a Top 30 on Billboard‘s Country Airplay chart. “Still Goin’ Down,” meanwhile, is an album cut from the singer’s forthcoming sophomore album, Dangerous.

Both of Wallen’s performances came with introductions from the episode’s host, Ozark star Jason Bateman. Wallen and Bateman also co-starred in a sketch poking fun at how Wallen was kicked off an October SNL episode after breaking the show’s COVID-19 protocols.

Wallen’s Saturday Night Live debut was originally slated for Oct. 10, but producers scrapped his appearance after viral videos of the singer partying maskless with fans in multiple locations after attending an Oct. 3 University of Alabama football game made the rounds on Twitter and TikTok, sparking widespread coverage in mainstream publications including Variety and the Washington Post.

SNL creator and longtime showrunner Lorne Michaels called Wallen personally to deliver the news that he was being dropped. ”He probably isn’t the first country singer, the first person from rock ’n’ roll who partied after a big, in that case, a football game, or a concert,” Michaels reflected at the time to Today‘s Willie Geist, but added, ”We’re just living in a different time, and everything is scrutinized.”

Wallen decided to step away from the spotlight for a few weeks after his SNL appearance was canceled to “work on me,” admitting at the time, “I think I have some growing up to do.”

“You know, I think I’ve lost myself a little bit,” he shared. “I’ve tried to find joy in the wrong places, and, I don’t know, it’s left me with less joy. So I’m going to go try to work on that. I’m gonna take a step back from the spotlight for a little while and go work on myself.”

The snafu came at the end of an up-and-down 2020 for the singer that included success in his career, but also an arrest in May following an incident at Kid Rock‘s downtown Nashville bar. Wallen was released on bond shortly after his arrest, and a judge declined to prosecute him on charges of public intoxication and disorderly conduct in July.

Things have been looking up for Wallen in recent weeks, however: At the 2020 CMA Awards in mid-November, he performed “More Than My Hometown” and won New Artist of the Year. Shortly after the victory, he announced his sophomore album, a double-disc project titled Dangerous that is due out on Jan. 8.

Garth Brooks Bawled When James Taylor Sang “The River” For Him At The Kennedy Center Honors
Crisis of Faith: New Johnny Cash Movie Doesn’t Know If It’s a Documentary or a Sermon
Watch George Jones Perform Some Classic Country Hits On ‘The Johnny Cash Show’ Back In 1970
Country Music Memories: ‘Nothing on But the Radio’ Goes to No. 1
Toby Keith’s “Who’s That Man” is a Painful Song for Divorced People