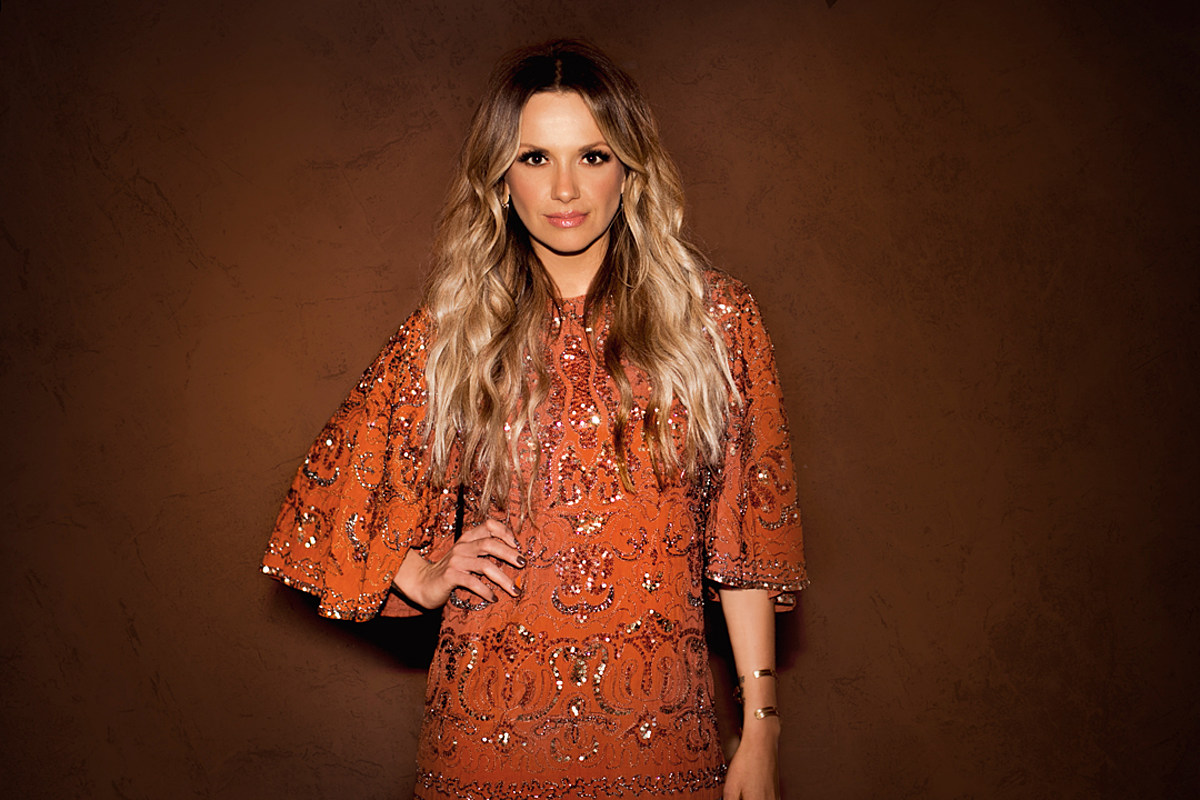 Carly Pearce imagines a reunion with a loved one in Heaven in her new song “Show Me Around.” The track is an emotional tribute to her late producer, Busbee.

“I heard you got a brand-new place / Feels like at least a million miles away,” Pearce sings to open “Show Me Around,” painting a picture of Heaven as a new home she’ll see eventually. “I hope I get to meet you there someday / And we’ll pick back up like no time passed / Yeah, I pray it happens like that.”

Pearce co-wrote “Show Me Around” with Emily Shackleton and Ben West. Shane McAnally and Josh Osborne co-produced the song in Busbee’s absence, opting for a bare-bones melody that lets the lyrics do the talking.

“I bet you’re up there right now, makin’ plans and writin’ out / All your favorite places that you just can’t wait to take us / And we’ll get to spend forever talkin’ ’bout whatever,” goes the chorus. “When I get there, promise you’ll track me down / And show me around.”

“Busbee will forever hold such a sweet place in my heart and in my music,” Pearce writes on Instagram. “We all lose people we love. I hope this song gives you comfort and a sweet thought that they’re in Heaven finding all the special parts to show you when you get there one day.”

Pearce first debuted “Show Me Around” during a Grand Ole Opry performance in early June. “If anybody’s ever lost anybody, this felt like a really cool way to look at our loved ones that are going to meet us in Heaven and show us around,” she explained at the time.

Busbee (full name: Michael James Ryan) died in September of 2019, after a brief battle with glioblastoma, an aggressive form of brain cancer. He was just 43 years old at the time of his death, but had worked with everyone from Maren Morris to Keith Urban, and was a longtime supporter of Pearce: He produced both of her albums and “really took a chance on me when nobody did,” she says.

Busbee is survived by his wife Jess and three daughters.

17 Songs From Women in Country That Demand Your Attention in 2020: