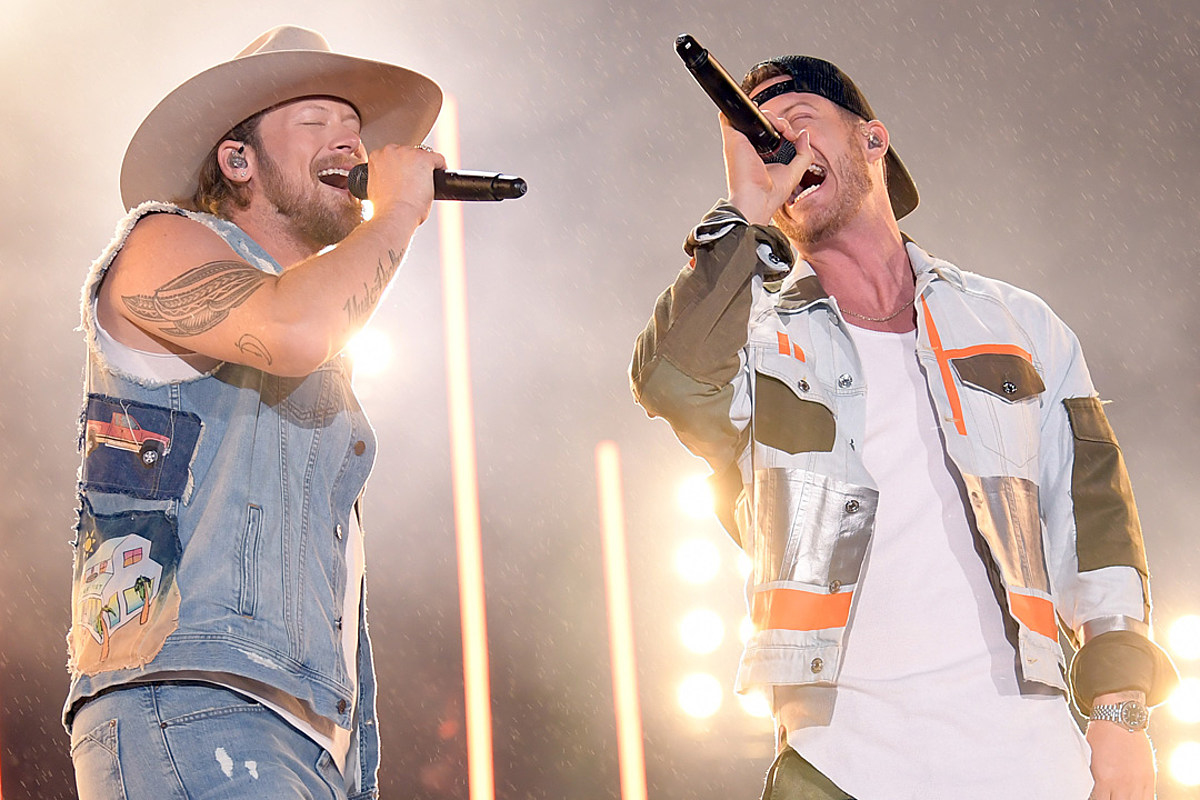 On social media, the “Long Live” singers reveal that the album will be available on Feb. 12. The full tracklist — which includes ”Long Live,” a Top 20 country radio airplay single — is below.

“It’s time y’all! Humbled and excited to announce our fifth studio album, #LifeRollsOn, is out February 12th,” a social post reads. “This year has been a wild ride and if there’s one thing we’ve learned, you have to keep your head up high. This new music truly represents where we are in our lives right now and we can’t wait for y’all to hear it.”

“I think this, personally, is just a big, celebratory chapter,” Hubbard says in a press release. “We’ve come a long way since 2012, when we dropped our first album; it’s wild to think about the journey we’ve been on — the things we’ve got to do, the places music has taken us. We’re celebrating life and the good times, the ups and the downs, and the journey it took us to get where we’re at.”

Adds Kelley, “It’s just evident within the music how good of a time we’re having, and how good of a place in life we are for sure.”

Life Rolls On is Tyler Hubbard and Brian Kelley’s first full album since Can’t Say I Ain’t Country, released in February of 2019. Earlier this year, the pair dropped an EP called 6-Pack that features their single “I Love My Country” and other songs that are now part of Life Rolls On.

To date FGL have 14 No. 1 Billboard Country Airplay hits and two diamond-certified songs in “Cruise” and “Meant to Be” with Bebe Rexha.

Recently, there were signs and rumors of strife between Kelley and Hubbard after Hubbard unfollowed his bandmate on social media prior to the CMA Awards. Fans suspected it might have had to do with Hubbard’s positive COVID-19 test as Kelley made a case for resuming concerts, but they’d later clarify that the unfollow was for political reasons.

Also in November, it was announced that Florida Georgia Line were working on a musical, and they’d signed a long-term touring contract with Live Nation.

Mya Byrne Performs “Where the Lavender Grows” at SXSW
Thomas Rhett, Riley Green’s ‘Half of Me’ Is a Play on Words
Hank Williams Jr. Will Celebrate July 4th With a Deafening Bang
Riddy Arman’s Self-Titled Album Speaks To A Yearning For Both Human Connection & Isolation
Carrie Underwood Joins Guns N’ Roses Live in London [Watch]