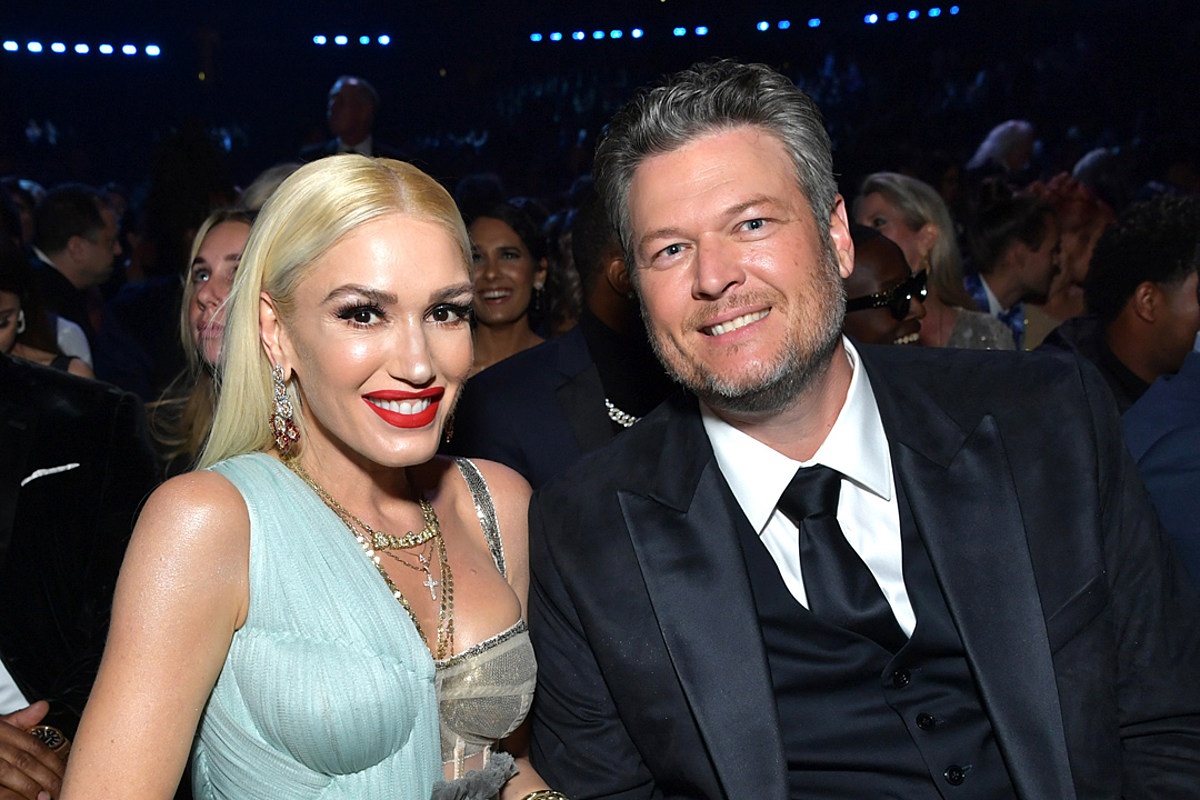 Blake Shelton says he’s just relieved he doesn’t have to dodge questions about if he’ll marry Gwen Stefani anymore. As for when he and the pop singer will get married?

Not as soon as you might be (secretly) hoping.

Talking to Obie and Ashley at K92.3 in Orlando, the “Happy Anywhere” singer and coach on NBC’s The Voice admits that surviving the pandemic quarantine together was enough to convince him it was time to buy a ring and get down on one knee.

“That’s been the saving grace of 2020 for me,” Shelton tells the radio show during an interview available on Facebook. ”We’ve seen so many couples fall apart during 2020 because during quarantine I think they find out they’re getting a little too much of this person that they’re with … Gwen and I have found out that it’s the opposite for us.”

Conversation of the wedding stemmed from a question about the menu at Ole Red, Shelton’s restaurant that opened in Orlando in 2020. Rumors circulated that he and Stefani would tie the knot quickly, with some even tabbing Thanksgiving weekend as potential date. The truth is, Shelton and Stefani don’t have a date yet.

How Much Did Blake Shelton Spend on Gwen Stefani’s Engagement Ring?

“Hopefully sometime this coming year we can find a window when it feels like we can start coming out and mingling as people again, you know? And get this wedding planned,” he says, referring to finding a time when the pandemic allows for social proximity.

“For now, we don’t even have it planned when or anything because we’re just like anybody else in the world,” Shelton adds. “We have no clue what’s coming, but hopefully it’s getting better.”

The marriage will be Shelton’s third and Stefani’s second. He has no children, but has taken an active role in raising Stefani’s three boys with Gavin Rossdale, whom she divorced in 2015.

Both Stefani and Shelton are on the current season of The Voice, which has resumed live episodes, giving fans a first chance to see her new diamond ring and to hear them talk as fiancees.

See Blake Shelton Through the Years: