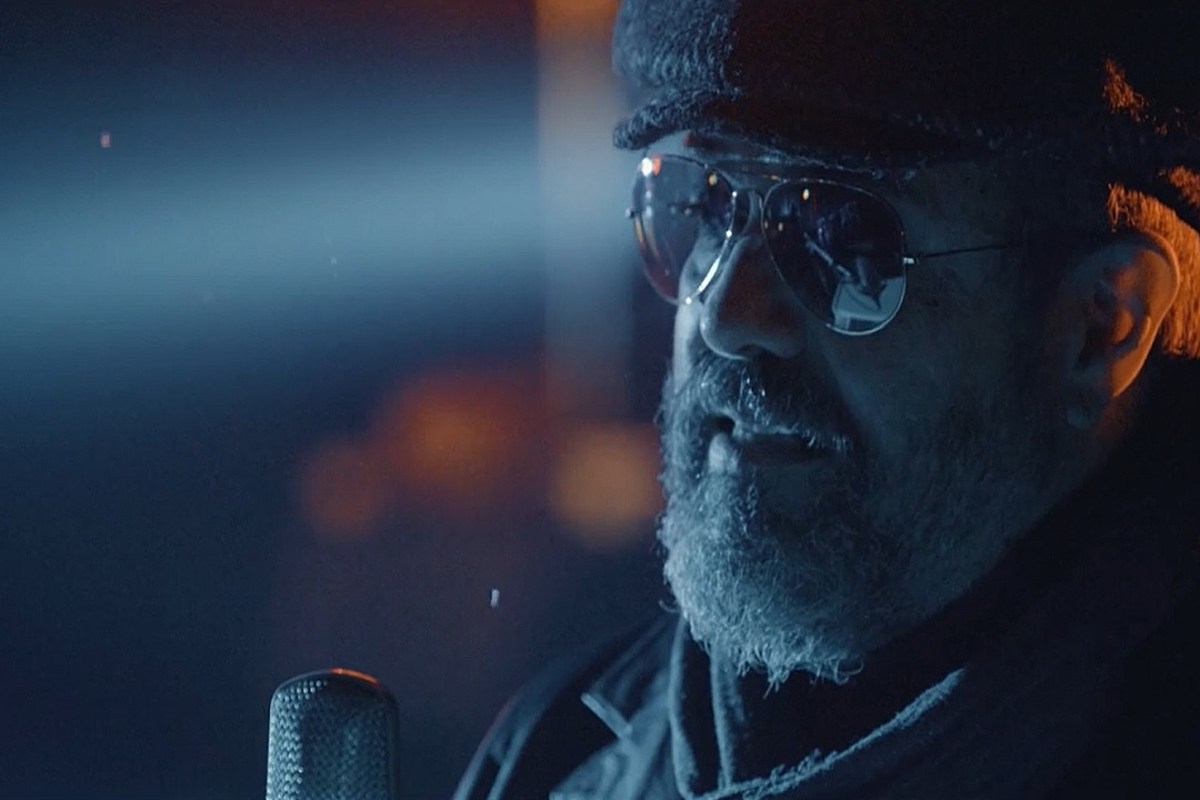 In the Mavericks‘ hands, the Irving Berlin-penned classic “Happy Holiday” becomes a sultry Christmas message. The band released the song a couple years back, but their brand-new music video is premiering exclusively on The Boot and our partner site, Taste of Country.

Alejandro Menendez Vega directed the Mavericks’ new holiday music video, from the set of the band’s forthcoming Christmas special. Laura Treto is the featured dancer, and she gracefully maneuvers around the darkened set, donning a Santa hat and an elegant white gown and clutching a full wine glass, as snow lightly flutters around her. She embodies Christmas revelers, though she certainly looks far more composed than most of us do after nights full of (ahem) holiday cheer.

Accompanying Treto is Mavericks frontman Raul Malo, who sings and plays the Christmas classic with the band’s signature flair. The musician shares that the Andy Williams version of the song, released in 1963, was a familiar sound in his childhood home during the holidays.

“While the lyrics could be read as slightly hokey, slowing it down gave them an edge that put the song in a whole other light,” Malo explains. “We made this video … as an homage to those ‘end of the night’ feelings: a little joy, a little melancholy, a little romance, a little sadness, a little bit of everything — like a real Christmas …”

The Mavericks’ rendition of “Happy Holiday” appears on their 2018 release Hey! Merry Christmas! Their holiday special of the same name will premiere on Dec. 19, via Nugs.TV, and will feature guest appearances from JD McPherson and the Sweet Lizzy Project.

The Mavericks spent their 2020 off the road, but celebrating new music. Their first Spanish-language album, En Español, arrived in August, charting on both the Top Latin Albums and Top Americana / Folk Albums charts.