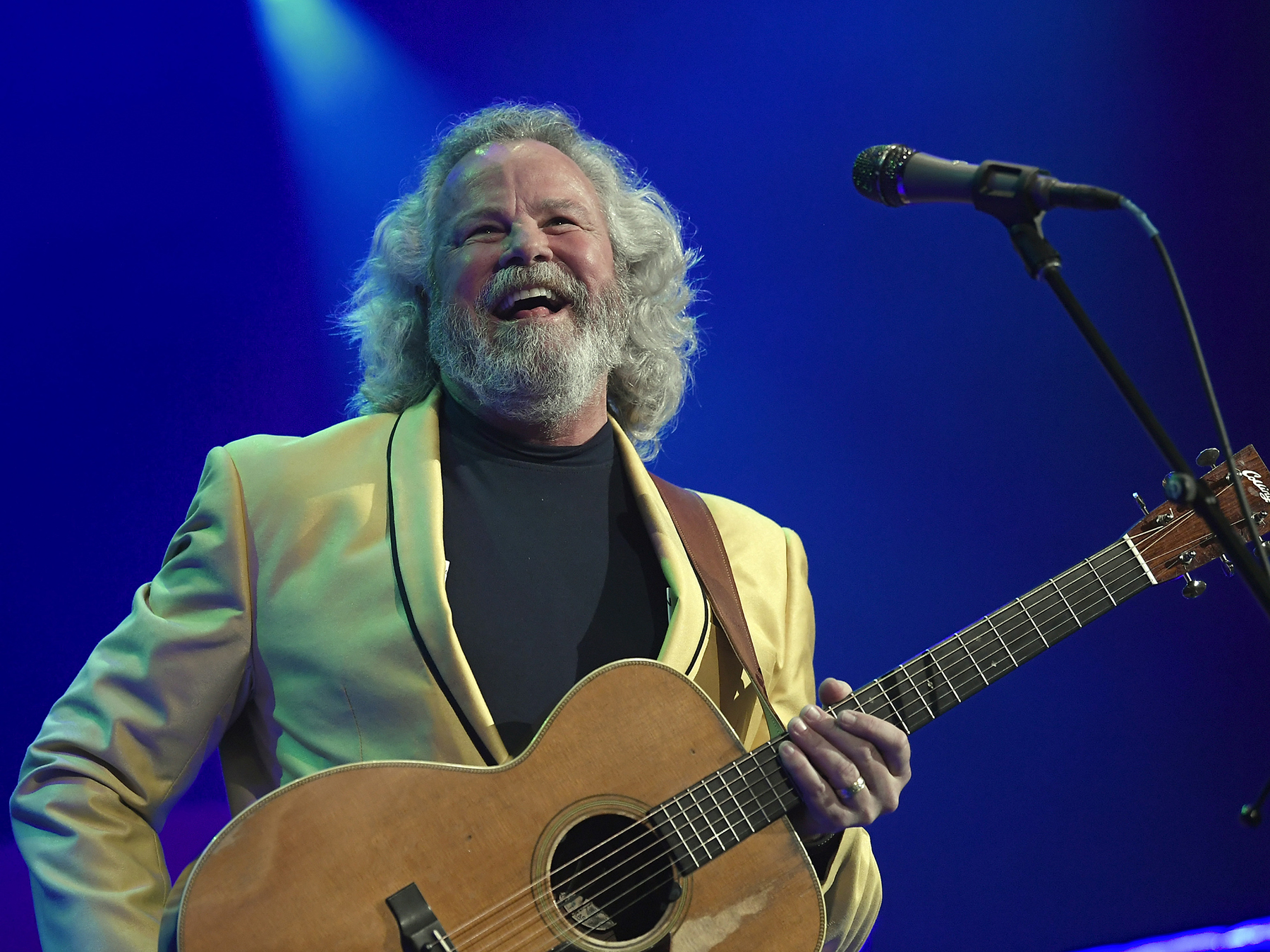 Robert Earl Keen’s annual Christmas shows are a tradition for the Texas singer-songwriter, and he’s determined to keep them going even in this uncertain year — albeit in a safety-first, socially distanced way. On December 10th, Keen will kick off his Merry Christmas From the Fam-O-Lee: Secret Santa Christmas Tour, a string of limited-capacity concerts. The first show, at Nashville’s Ryman Auditorium, will also air as a livestream event.

Keen’s holiday concerts sprang up around the demand for his irreverent seasonal song “Merry Christmas From the Family,” off his 1994 album Gringo Honeymoon. “It escalated to where we could play as much in December as we wanted to. But it was always strange because it wasn’t like a regular show. Pretty much all the people were waiting for that one song,” Keen told Rolling Stone in 2018. “After a while, we got to thinking: ‘We got to do something more than this. We got to have more fun ourselves.’”

Along with the December 10th Ryman gig, Keen will play two shows at Gruene Hall in New Braunfels, Texas, three concerts at the Austin City Limits Live at Moody Theater in Austin, and a post-Christmas gig at Billy Bob’s in Fort Worth. Tickets for the Ryman Auditorium livestream are $15 and on sale now.