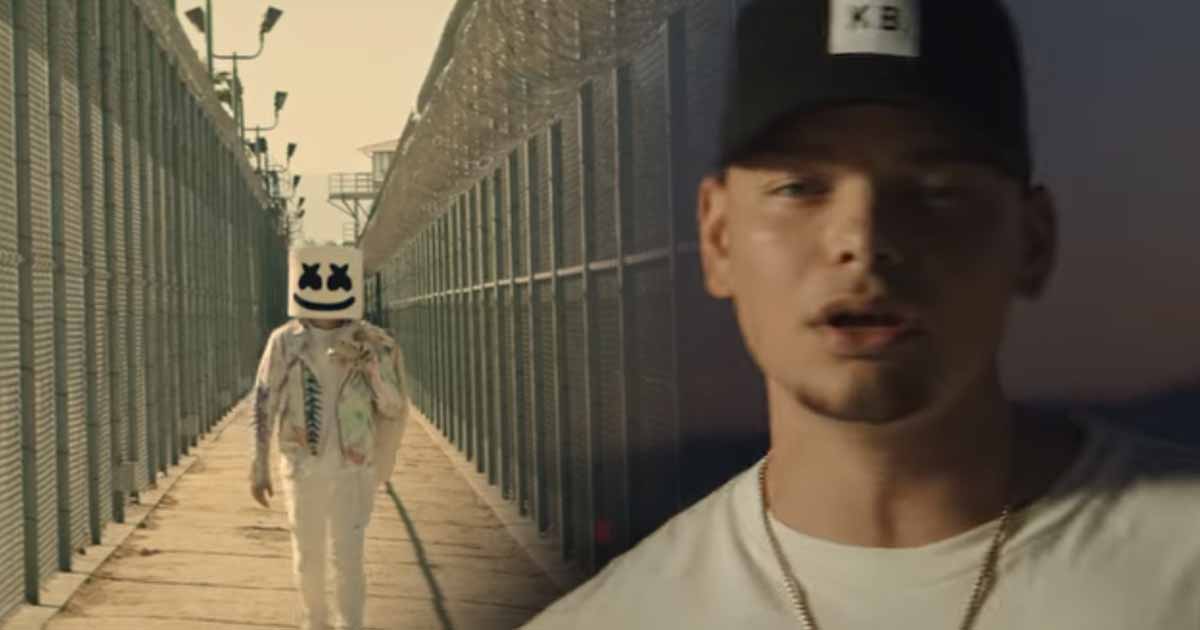 After so much teasing of his long-anticipated collaboration with EDM artist Marshmello, country star Kane Brown finally dropped the song “One Thing Right” in 2019. The song was initially slated for Brown’s 2018 sophomore album, Experiment, but the singer decided to send it to Marshmello after meeting him at the American Music Awards that same year.

“Marshmello had reached out to say congratulations while I was at the AMAs,” says Kane. “I sent him the song, and he ended up being really passionate about it and said he wanted to even make it a single, so we ended up working on it together. I am a huge Marshmello fan and think he is an incredible artist in his space, so I am thrilled to be able to get to collaborate with him on this. It’s amazing seeing a song you wrote come to life like that.”

“One Thing Right” topped the Billboard’s US Hot Country Songs, giving Brown his third No. 1 on that chart.

What’s The ‘One Thing Right’ Kane Brown Got?

Written by Kane Brown, Marshmello, Josh Hoge, Jesse Frasure, and Matthew McGinn, “One Thing Right” tells the tale of a man who lies, steals, and always gets himself in trouble. The only thing he does not screw up is the love he’s somehow found while being such a scoundrel.

Indeed, “One Thing Right” painted Brown as a bit of a hell-raiser, but the singer revealed that the song was actually written for his wife. He described “One Thing Right” as “basically the opposite of” Marshmello’s hit collaboration with Bastille, “Happier” – which is about a relationship that has run its course.

“It just … tells you everything that I’ve done wrong growing up, and it’s saying that the one thing I did get right was you, talking about my wife,” he explained. Brown married Katelyn Jae in October of 2018 at Mint Springs Farm in Franklin, Tennessee. A year later, the couple became first-time parents to their daughter, Kingsley Rose Brown.

Anyway, make sure to listen to Kane Brown and Marshmello’s country song fused with pop-punk style, “One Thing Right,” in the video below.

Adkin’s “Every Light in the House,” A Man Waitin’ on a Woman

Flashback To Carrie Underwood’s Angelic Rendition of “Remember When”

Harlan Howard’s “He Called me Baby” and the Artist Behind

Reba McEntire Wants Everybody To Relate To Her Anthem About Love: “Freedom”

Down on One Knee: Jake Owen Proposed to Erica Hartlein