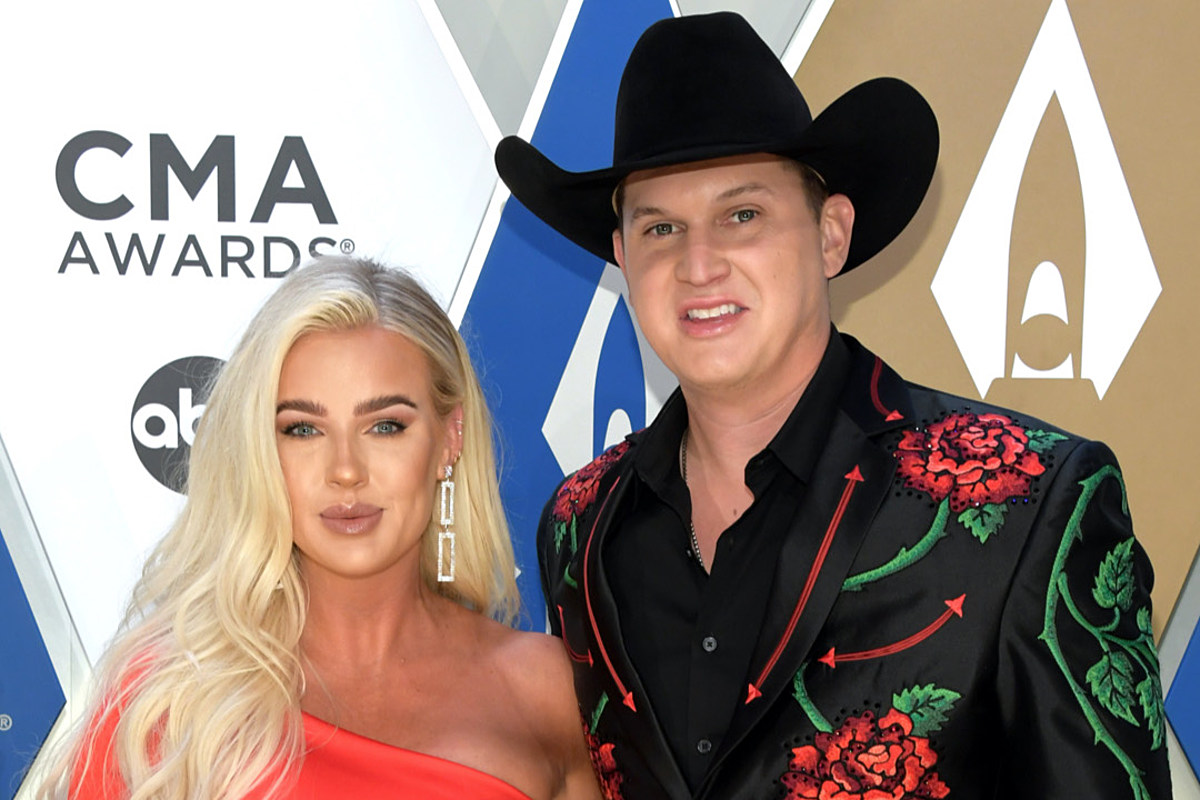 Jon Pardi wants to get his wife what for Christmas?

Newly married, the country singer is already dreaming up big plans regarding a holiday gift for his bride, Summer Duncan. And, truth be told, it’s exactly what Summer has requested this Christmas: a cow.

But not just any cow. What Pardi’s partner wants is a very particular type of livestock called a Highland cow. They’re an endearingly furry and usually docile breed of cattle that originated in the Scottish Highlands.

That’s how Pardi put it to Taste of Country Nights when he recently stopped by for an interview. Asked if he already had a Christmas present planned for his wife, the singer fessed up about the uncommon gift idea.

“I was supposed to go look at this cow,” Pardi tells hosts Evan and Amber. “[Summer] really wants a Highlander cow. I don’t know if you know what a Highlander cow is, but they’re big, fluffy cows, and they’re very tame. Basically, they’re really great in a petting zoo, and she really wants one.”

But the “Heartache Medication” performer isn’t entirely convinced it’s the right idea. ”We’ll see,” Pardi quips of the possible livestock purchase. “It’s just one more thing I gotta do. Then I gotta build the damn pen, build a little shed for him, run water, and like … you can’t just buy a cow.”

He humorously continues, “Then you gotta get him a buddy, that’s the other thing. So it’s either gonna be a donkey, or a miniature donkey… I would like a goat.”

Either way, the cow sure would make an apropos gift from the musician who still works on the farm during the day; in fact, when Pardi’s picking up farming supplies, he often hears his own music in the store.

“I go to Tractor Supply quite often, and my song will be playing, and I’ll literally be checking out,” Pardi explains. “And nobody knows [it’s me].”

But in an impressive show of restraint, the country music star doesn’t let the employees or fellow shoppers know that it’s him singing on the radio. He just “humbly smiles and kinda laughs.”

“But I love hearing my songs at Tractor Supply,” Pardi adds.