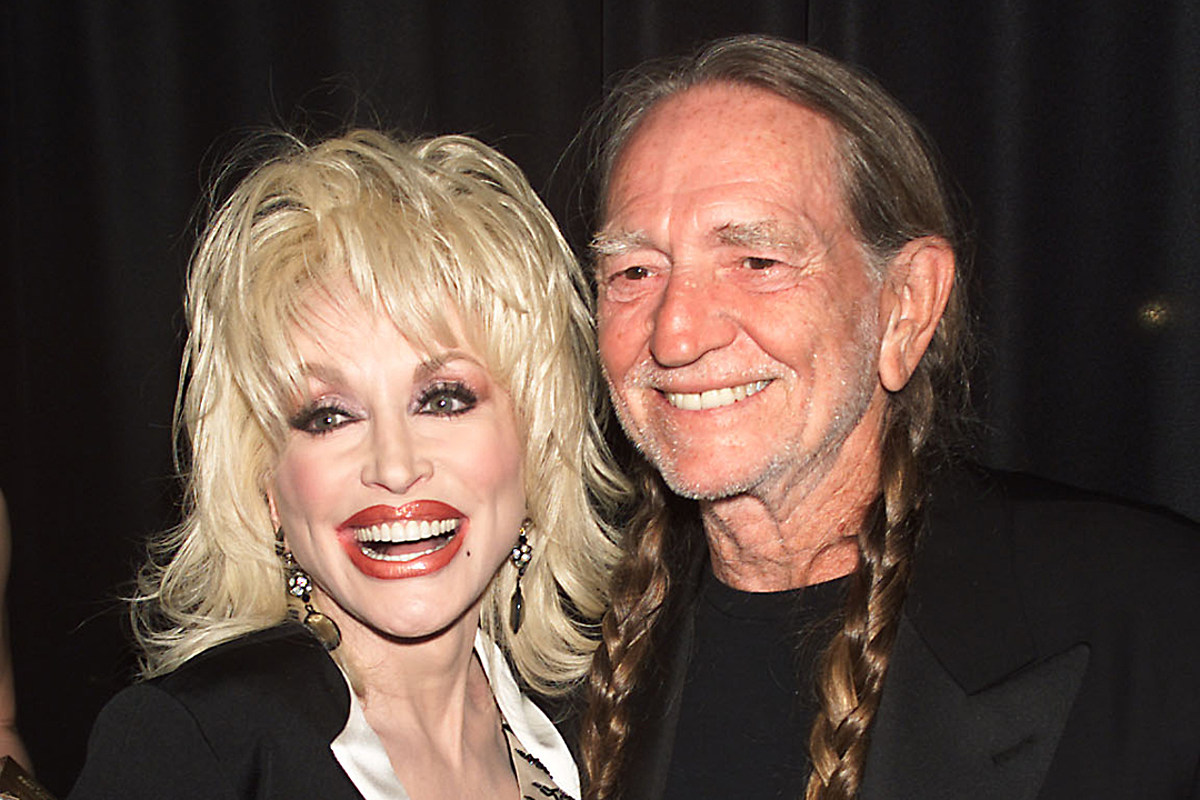 Dolly Parton and Willie Nelson‘s friendship stretches back to their early days in Nashville: In the 1960s, the two were both signed to the same publishing company and penning songs, not together but in the same space, that they hoped would turn into big hits.

So, when Parton began asking a variety of special guests to join her on her new Christmas album, A Holly Dolly Christmas, she knew Nelson needed to be one of them. Specifically, she knew she needed to cover his song “Pretty Paper” — one of her own holiday favorites — with Nelson performing it with her.

“I could not do a Christmas album at this time without doing this song,” Parton remembers telling Nelson, who responded, she says, just as an old friend would: “Aw, hell, you think you gotta ask me that? Of course I’m gonna sing a duet with you on it.”

Parton and Nelson’s new version of “Pretty Paper” retains the classic “Nashville Sound” sound of Nelson’s original 1964 recording, thanks in part to a chorus of background vocals, and highlights Nelson’s famous guitarwork. Nonetheless, this rendition clearly features a Parton spin, both in its lush melody and her delivery of Nelson’s classic lyrics:

“Willie’s guitar is about as famous as his voice,” Parton reflects. “It’s so funny that our voices blend so well together because they’re so different … When we’re together, it’s like, nobody sounds like that.”

Roy Orbison turned the Nelson-penned “Pretty Paper” into a hit one year before Nelson released his own version of the song, but through the years, it’s also been covered by Randy Travis, Kenny Chesney and others. It’s melancholic — as some of the most famous Christmas songs are — but also, Parton points out, a good reminder “of what Christmas is supposed to be about.”

“[Christmas is] about giving and caring and paying attention,” she says. “It’s sad, but it’s beautifully done and beautifully written, and it’s very singable, too, and it just paints such a picture.