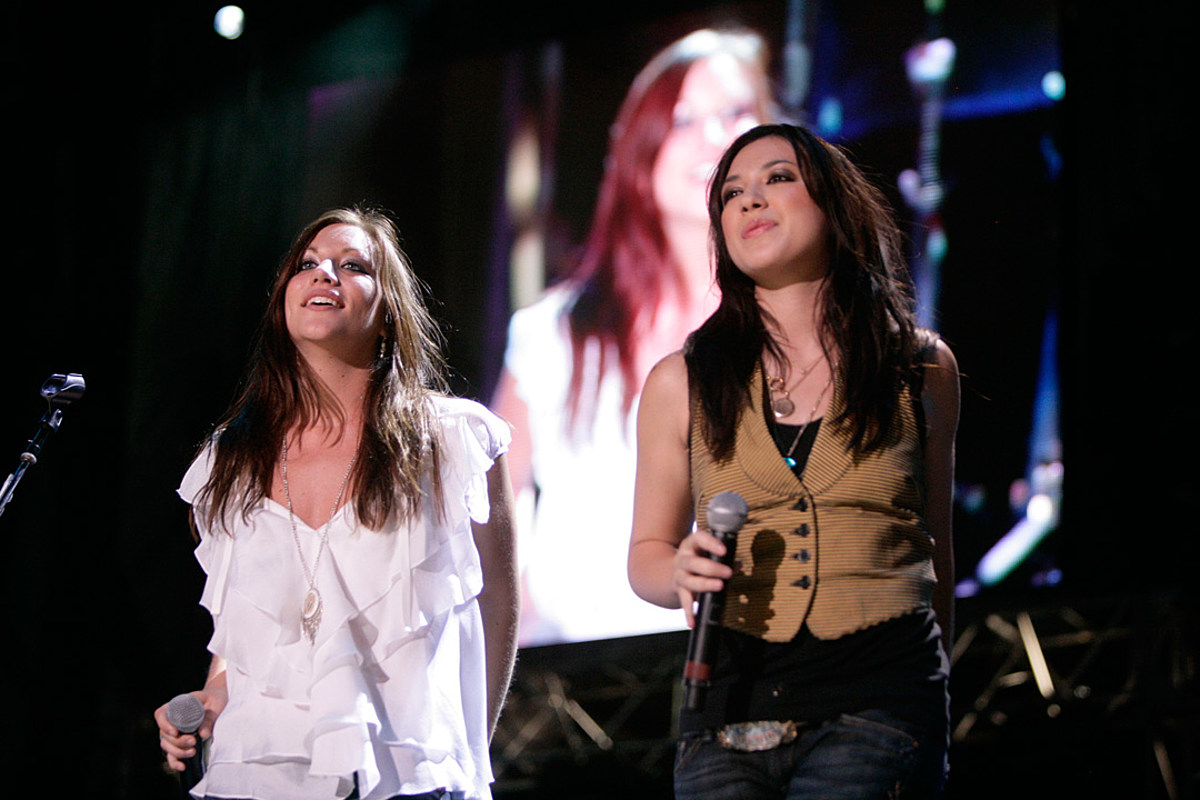 Something is going on with Michelle Branch and Jessica Harp. The pair of musicians, together known as the Wreckers, are teasing … well, something “coming soon.”

On Wednesday (Dec. 2), Harp posted two neon sign-style “Coming Soon” graphics on her Twitter account, and one on her Instagram page, urging fans to follow newly created Wreckers Twitter and Instagram accounts. Although Branch has not posted anything hinting at the duo’s official reunion, both accounts are only following Branch and Harp, and the accounts’ profiles and pictures show Branch in addition to Harp, so it’s safe to assume both original members are involved in whatever’s about to happen next.

The Wreckers formed in 2005, when Branch, by then a successful solo artist, recruited Harp, a longtime friend and her backing vocalist for a project that would merge their respective pop-rock and country styles. They signed to Maverick Records and released their debut — and, thus far, only — studio album, Stand Still, Look Pretty, in May of 2006.

The Wreckers’ Gold-certified single “Stand Still, Look Pretty” became a No. 1 country hit and an all-genre Billboard 200 Top 20, and their follow-up single, “My, Oh My” was a country chart Top 10. The pair also earned nominations at the ACM Awards, CMA Awards and Grammy Awards for their work.

A live album from the Wreckers followed in 2007, but they split up in early 2008 to focus on their solo work. The last time fans saw the Wreckers together was in 2017, when Branch stopped in Nashville on her Hopeless Romantic Tour and invited Harp onstage to perform a few of their songs. Fans went crazy, footage of the moment made its way around the internet … and that was that.

In 2018, Branch and Black Keys member Patrick Carney — also the producer of Branch’s Hopeless Romantic album, whom she had been dating since 2015 — welcomed their first child together, and in 2019, they got married. Harp, too, has been busy raising a daughter, Charleigh Elizabeth Cradic, also born in 2018.

18 Country Artists Who Kind of Disappeared: