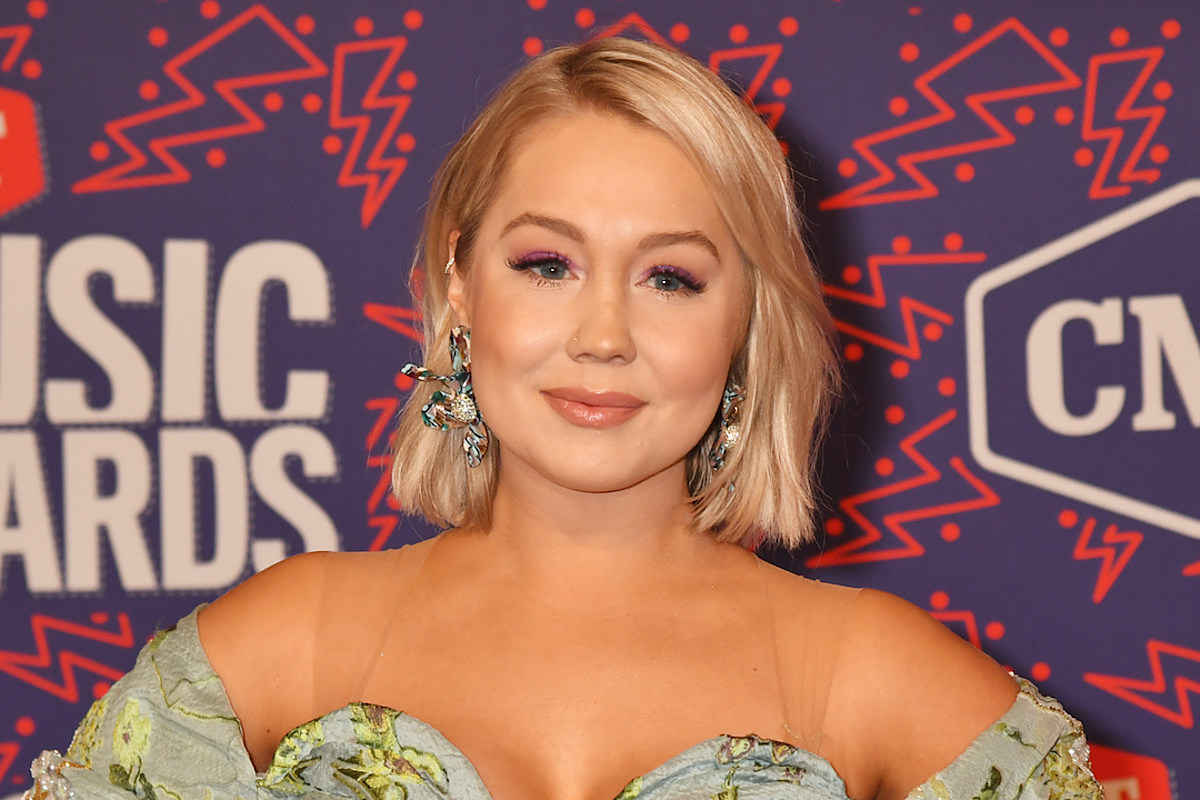 RaeLynn gets in the Christmas spirit with some alcoholic spirits on her supremely catchy and generally relatable new holiday single, “Jingle Bell Drunk.”

The refreshingly original bop about tying one on during Christmastime was co-penned by RaeLynn along with songwriters Corey Crowder, Ernest Keith Smith, and Rocky Block. Crowder also produced the number.

True to its title, the tune’s narrator yearns for some inebriating comfort with which to ring in the holiday season: “All I want for Christmas is tequila in my stockin’,” RaeLynn sings, “Get them sleigh bells rockin’ / Grandma pop and lockin’.”

“There’s just something to it about being part of a label that’s run by artists because they know what it’s like,” RaeLynn recently shared. ”They know the hard work that’s put into it, and they know all the aspects it takes. There’s been a lot of things that I haven’t had to argue for, because they’re just like, ‘We see your vision. Let’s go for it,’ and that’s really beautiful to have.”

Indeed, it seems at last part of that vision includes getting nice and buzzed beneath the Christmas tree. Bottoms up!