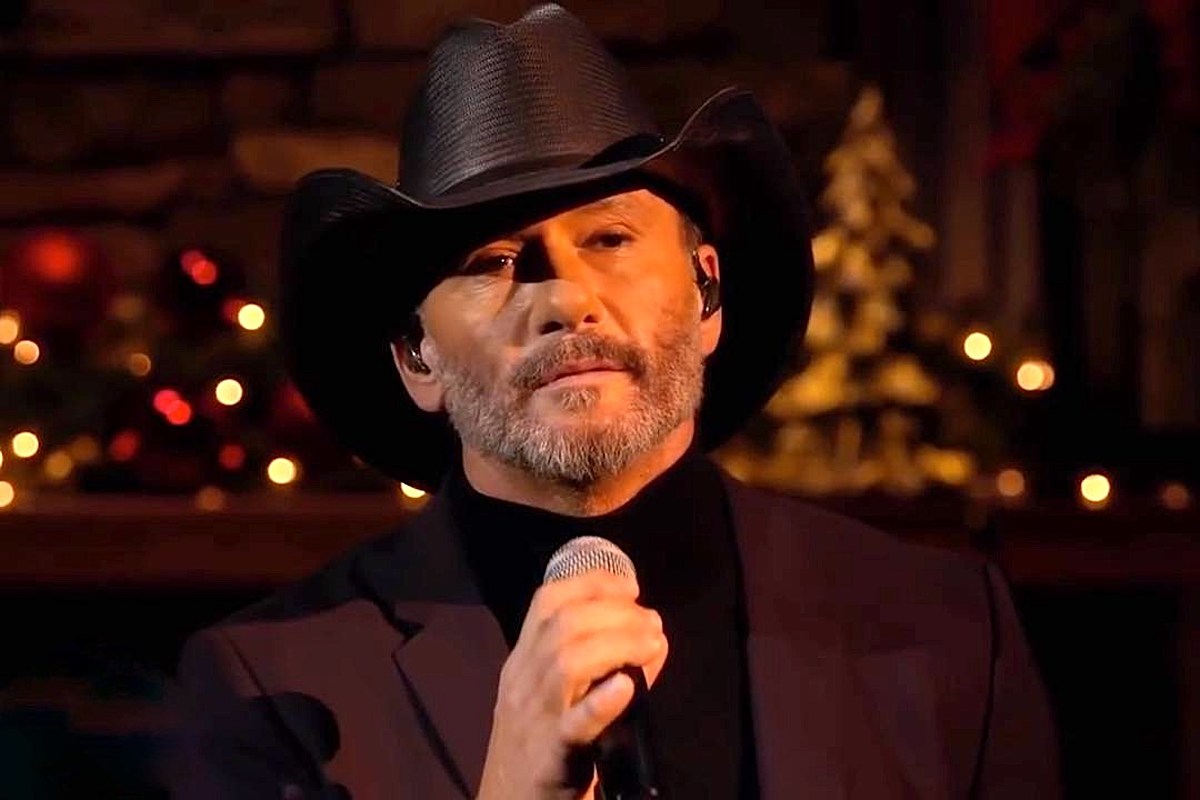 Tim McGraw fully delivered on a recent promise to perform the wonder-inducing holiday number “It Wasn’t His Child” during Monday night’s (Nov. 30) CMA Country Christmas television special on ABC. But who could’ve predicted the kind of hushed awe the Skip Ewing-penned song would bring to TV?

During McGraw’s performance, viewers can practically hear a pin drop as the “Just to See You Smile” crooner sings of the virgin birth of Jesus, a staple Christmas story from the Gospels.

Longtime McGraw fans are likely familiar with his penchant for the tune come Christmastime: The entertainer mentioned as much ahead of the special’s airing in an interview that emerged on Nov. 24.

“I’m a big fan of [Ewing],” McGraw says of the “It Wasn’t His Child” songwriter. “I’ve known this song, gosh, since the late ’80s, I guess. I’ve performed it several times at Christmas [and] it’s always one of my go-to Christmas songs to perform. I love the message of what it says and the story behind it.”

In the same interview, McGraw opens up about the holiday pasta tradition that continues each year in his household with his wife, fellow singer Faith Hill, and the pair’s adult daughters, Gracie (23), Maggie (22) and Audrey (18).

“It Wasn’t His Child” appears as the sixth track on Ewing’s 1989 sophomore album, The Will to Love. But country music fans these days are much more likely to know the cut thanks to McGraw’s affinity for it.

Crisis of Faith: New Johnny Cash Movie Doesn’t Know If It’s a Documentary or a Sermon
Dolly Parton to Cover Lynyrd Skynyrd, Prince, More on ‘Rock Star’
Tim McGraw Shares Cover of ‘If We Make It Through December’
Brit Taylor + Mike and the Moonpies Share ‘Lonely on Christmas’
Morgan Wallen Will Take 2023 ‘One Night at a Time’ on a Massive World Tour