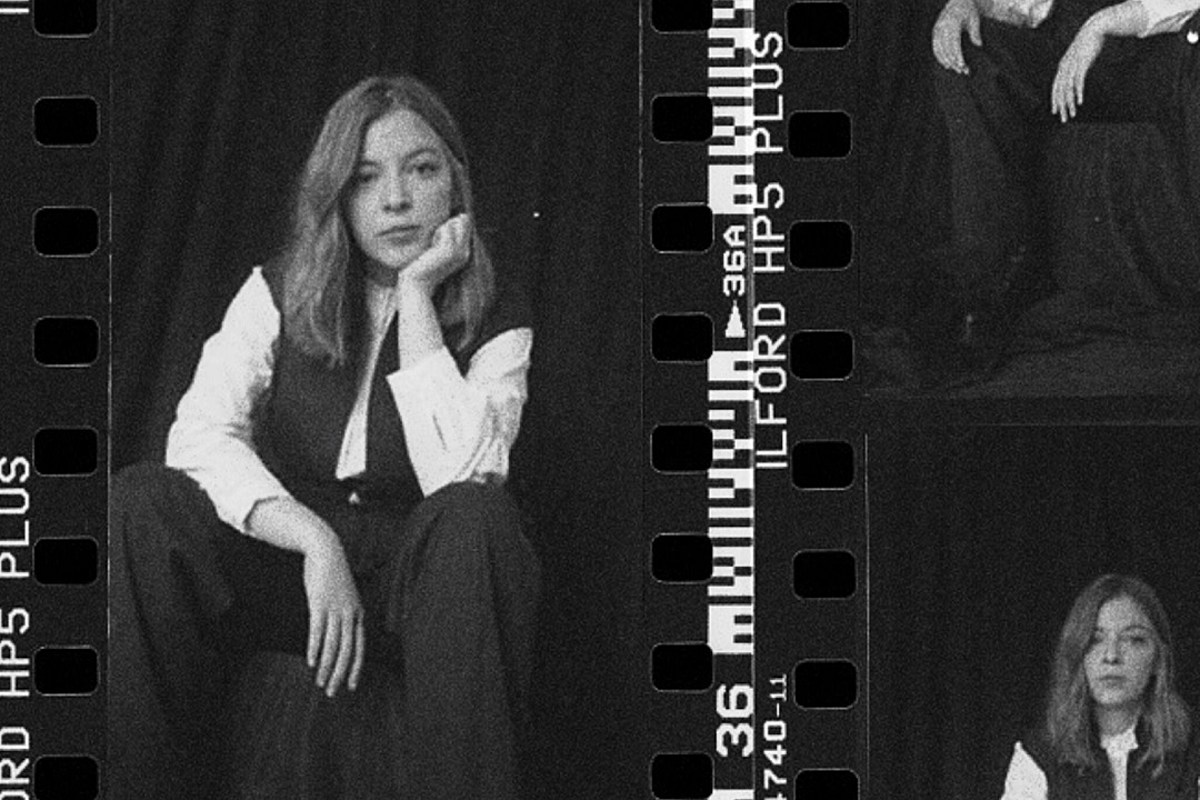 Jade Bird‘s “Houdini” offers a different side of her forthcoming sophomore album, expected in 2021, than its debut release, “Headstart,” does. Delicate and lilting, the song uses Harry Houdini’s name and legacy as a famed illusionist as a stand-in for those who have walked out of her life in the past.

“I had no control or choice on their appearances and disappearances,” Bird explains in a press release, “sort of like the man himself.”

Bird recorded “Houdini” in Nashville with Grammy-winning producer Dave Cobb, but wrote the song in upstate New York, where she rented a home to do some songwriting. Below, the singer-songwriter shares the story behind the song, in her own words.

I’d stumbled across [the word] “Houdini” in a song a while ago and was obsessed with the word. My writing often revolves around words, and although I had the word, I never quite had the concept.

A little later, when I was beginning to write my second record, I was renting a house in the mountains in upstate New York and saw this weird, framed picture with a sort of strange, upside-down man that I realised was Houdini. It really caught my imagination, and as I was writing, I came up with the idea that Houdini was a metaphor for all the people, especially the male figures, in my earlier life who came and went, without warning.

Once I’d written it, it felt incredibly cathartic as I realized it was something I’d been trying to explain through my writing for a long time but hadn’t found the way how until now. It came very easy, although I wrote the middle eight with my partner later on: He played the chords, and the words just completely flowed. A lot of this song was catharsis, just closing the door on a complicated past in a way …

Officially, there would have been two drafts, but the chorus was always the same and the first verse. That’s often the essence of the whole tune right there for me.

Who Is Jade Bird? 5 Things You Need to Know:

A Leap Through the Meaning Behind John Anderson’s Song “Money in the Bank”
Toby Keith’s “Who’s That Man” is a Painful Song for Divorced People
Cody Johnson Drops Powerful Live Version of ‘’Til You Can’t’
Dolly Parton Joins TikTok, Brings ‘Berry Pie’ to the Party
Watch George Jones Perform Some Classic Country Hits On ‘The Johnny Cash Show’ Back In 1970