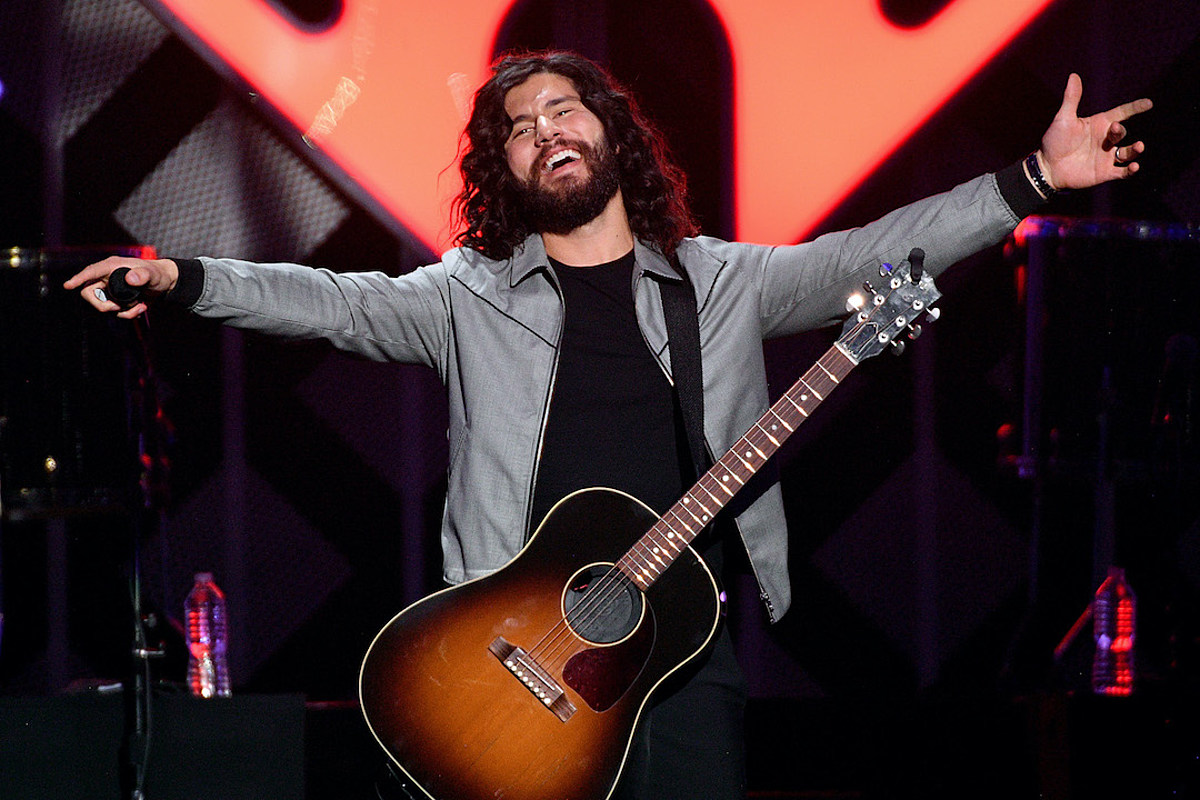 Ahead of this year’s CMA Country Christmas special, during which 2020 CMA Awards winners Dan + Shay performed alongside Florida Georgia Line, Little Big Town, Kelsea Ballerini, Tim McGraw and more, the duo’s Dan Smyers was looking forward to yet another holiday with his beloved dogs.

That’s because, once Christmas Day rolls around, the country musician treats his pets as one would typically would a child: He gets them a ton of gifts!

“Christmas morning is the best,” Smyers tells the Country Music Association. “It always has been and still is. With four dogs, it’s a lot — we get the dogs lots of presents. And they’re running around getting all their toys, all their treats. We usually spend it out at our farm, and it’s the best time ever.”

But that’s not all the entertainer has to look forward to this holiday season. The 11th annual CMA Country Christmas aired on ABC on Monday (Nov. 30), and for Dan + Shay — who have performed on the program in the past, too — it’s an event they continually cherish.

“CMA Country Christmas has always been one of our favorite times of the year,” adds Shay Mooney, Smyers’ musical foil. “We’ve gotten to do this several times now, and we’re honored that we’ve been asked back. I can’t believe that we actually got to do it again, there’s so many talented people.”

The Yuletide broadcast was made all the more special with a first from Dan + Shay: They performed a holiday tune they wrote especially for the occasion.

“This is our first time ever performing an original Christmas song,” Smyers explains. “We wrote one this year called “Christmas Isn’t Christmas.””

The musician says the number is “near and dear to our hearts. It’s a song that we wrote about our wives, and holidays are that much more special with family. Especially this year, we all need that lift, that holiday spirit.”

As for Mooney, he might not be celebrating the season with a pack of happy dogs, but he will ring in the holiday with his wife and two boys, 3-year-old Asher James and 9-month-old Ames Alexander.

“This will be my youngest’s first Christmas,” Mooney says. “And Asher, I think this will be the first where he knows what’s going on. He usually just plays with the boxes. So this year, maybe he’ll actually look at the gifts!”

See Pictures of Country Singers and Their Dogs: