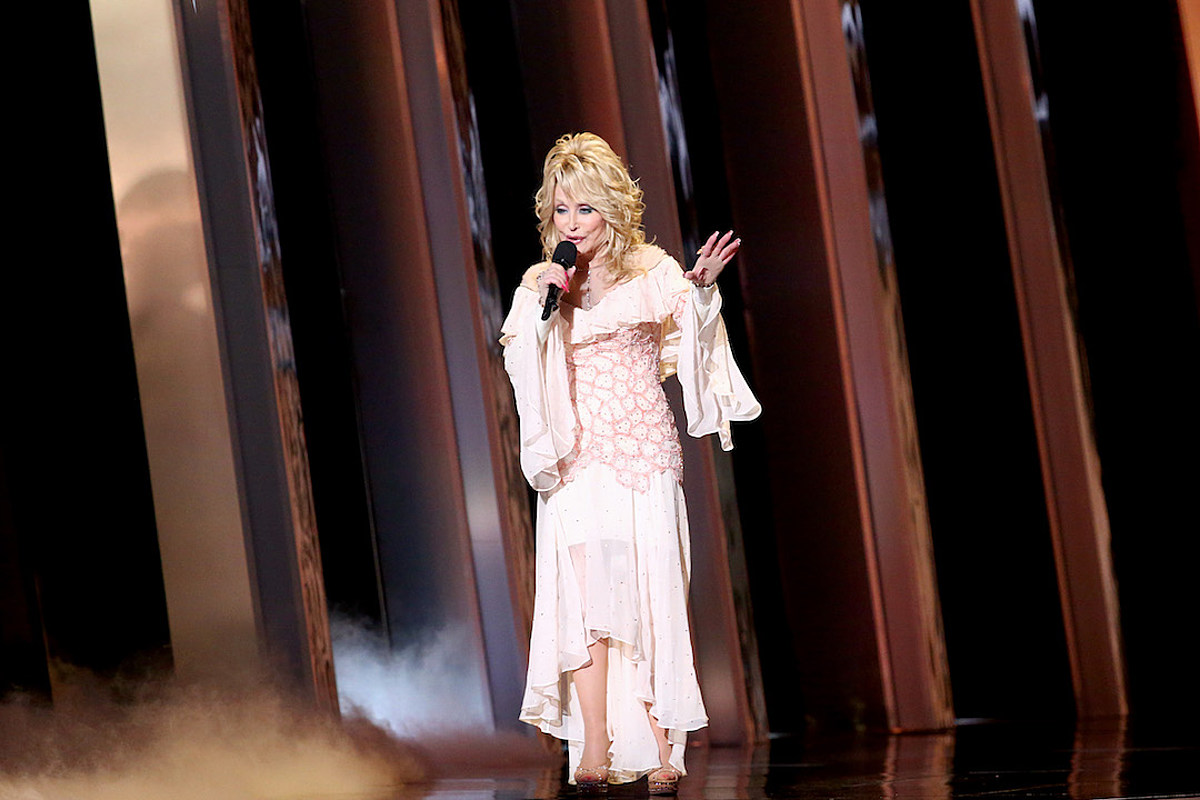 Dolly Parton wrote her first letter to Santa in decades ahead of the 2020 holiday season — a different kind of year. Though she admits that it’s been quite a while since she penned a Christmas wishlist, the singer is making up for lost time: She’s asking Santa for some big, important things this year.

“I haven’t written to you since I was a little girl living in a rundown shack at the foothills of the Great Smoky Mountains. My daddy said there was no need to write you since we lived so far back in the woods that you’d never find us anyway. And I think he was probably right about that,” Parton prefaces her letter, which appears in a new issue of Good Housekeeping.

But even though the singer didn’t always get what she asked Santa for for Christmas back then, she goes on to say that she still believes in the power of holiday magic — so much so, in fact, that her wishlist this year isn’t for her alone, but also for the rest of the world, too.

“Santa, please bring joy to those who have lost the ability to laugh and enjoy life because of this critical time,” Parton writes. “And Santa, bring hope for a better and brighter tomorrow, hope for the poor and downtrodden, hope for those who have given up all hope.”

Her Santa letter is a plea for relief not only for those impacted by the COVID-19 pandemic, but also those struggling in the face of the division and hatred that has been so prevalent during 2020. Over the course of the year, the civil rights movement has seen new momentum in the wake of the death of George Floyd and other Black Americans at the hands of white police officers. Parton has previously expressed her support for those protests, and for the Black Lives Matter movement.

“Santa, please bring lots of love, enough to heal this wounded world, enough to help mend our differences, enough to open our eyes to the fact that we’re all God’s children and we all have an equal right to live in this world together in peace,” she continues.

At the end of her letter, Parton acknowledges that her wishlist this year is a pretty tall order, “But I’m assuming that since you’re able to do so many great things that you might be in partnership with the one who is Christmas,” she points out. “And maybe between the two of you, we might really have a chance for peace on earth and goodwill towards men.”

Finally, the singer encourages Santa to be safe and wear a mask as he goes in and out of homes this year, adding that maybe he can help the world’s scientists along in their quest for a vaccine against the coronavirus. Parton’s doing her part to help that Christmas wish come true: Earlier in November, news broke that her springtime $1 million donation to research helped fund one of the leading vaccine candidates.

The singer is doing her best to help provide holiday cheer in other ways, too. In the fall, she released her first Christmas album in three decades, called A Holly Dolly Christmas.