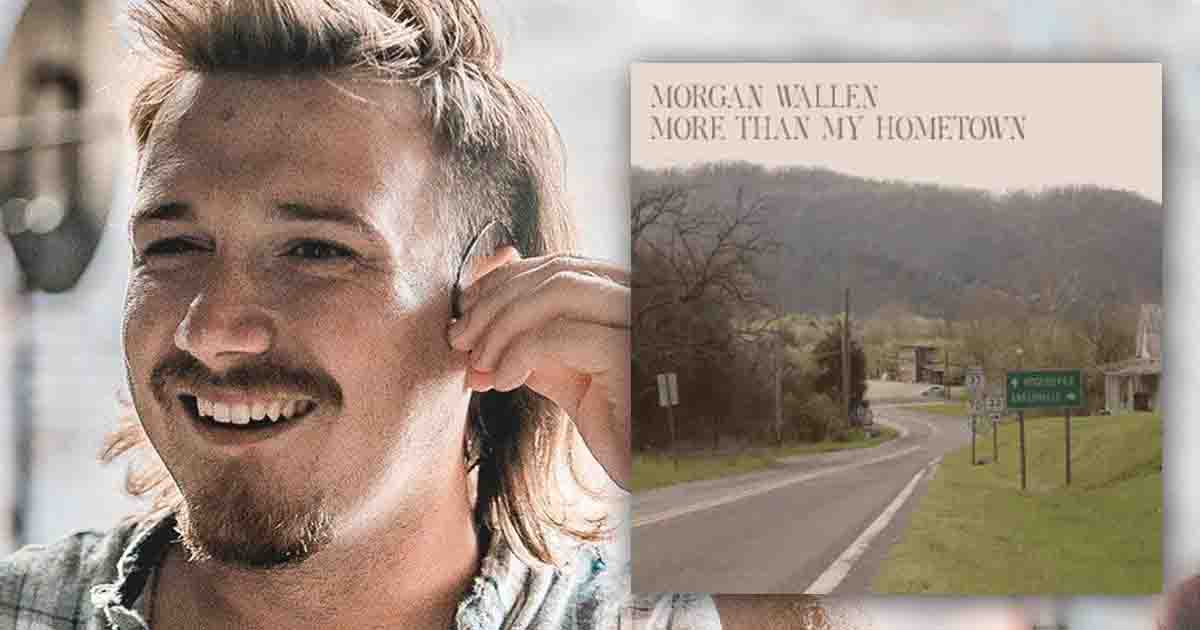 Morgan Wallen has definitely captivated everyone in the industry with his recent releases. The CMA New Artist of the Year Award Winner has, one after the other, continued racking up awards, and now, he has his fourth single on top of both the Billboard and Country Aircheck/Mediabase Country Radio Airplay charts this week.

After yet another chart-topping song, Wallen cannot miss the chance to be thankful for all of those who had supported his journey and made such a milestone possible. Wallen thanked all the country radio fans and his team who have relentlessly worked for him to earn his fourth number one hit. He also thanked the creative minds who collaborated with him namely, Michel Hardy, Ernest Keith Smith, and Ryan Vojtesak, and Joey Moi who produced the song.

It was also an up and down year for Morgan Wallen. Despite his chart-topping songs from left to right, Wallen has faced difficulties. It was made known to almost everyone who follows country music that Wallen faced controversy due to his SNL appearance cancellation. Despite this bump in his career, the 2020 CMA New Artist of the Award winner decided to take some time off the spotlight. Fortunately, it did not take so long before Wallen head back onto the stage.

During the recently concluded CMA Awards, Wallen took the stage to open up the night. It was evident that during his time off, Wallen was more rejuvenated than ever. A relaxed and rested Wallen faced the crowd and ended his performance with a smile. He told the audience that he is back and he has again found a better version of himself.

“More than My Hometown”

“More than My Hometown” revolved around two lovers facing the crossroad of choosing to live separately or stay at home. The song highlighted a woman who just wants more from the relationship but his man can’t just leave home.

“More than My Hometown” will be a part of Morgan Wallen’s second album. Wallen has finally spent some time off the roads after spending his 2019 on the tours with Luke Combs for his “Beer Never Broke My Heart.“

Early this year, Wallen had a chance to be in the headlines for his own tour. The Monster Energy Tour presents Morgan Wallen’s “Whiskey Glasses Roadshow.” He had also spent some time with Jason Aldean on the “We Back Tour” before we were all suddenly left quarantined in our homes.

Jason Aldean Remembers Route 91 on the Anniversary of the Tragedy

Jason Aldean Returns with an Exciting 2020 We Back Tour Dates

What’s in a Song? We Reveal True Stories Behind 5 Sugarland Hits

CHECK IT OUT: CMA Country Christmas’ List of Performers and Songs

How Your Favorite Country Stars are Celebrating Thanksgiving Day