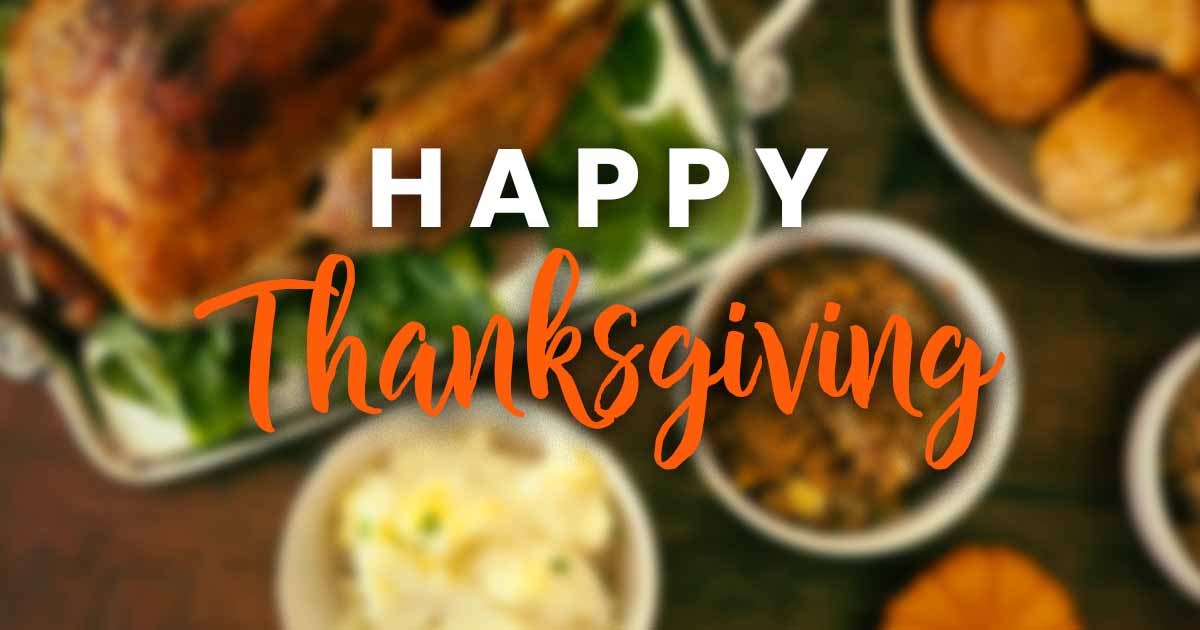 Here comes one of our most awaited weekends. It’s Thanksgiving Day! As every family has their own little way of celebrating Thanksgiving Day, the same goes for the biggest stars in the country music industry.

Country music artist Jason Aldean preferably likes to celebrate Thanksgiving Day in the most traditional way possible. Aldean would rather fry a couple of turkeys and sit in his game room where he would just spend his day off watching football and baseball.

As a Georgia native, it definitely does not surprise anyone that Aldean is all out in supporting his home team, the Bulldogs. Actually, Aldean has a lot of memorabilia to show off his Bulldog pride. He even has several jerseys and a bunch of Georgia helmets that have been signed by the players and coaches. Well, luck seemed to be on the side of both Aldean and the Bulldogs the past decade. As Aldean went off and released a string of albums, the Bulldogs went on to win the national championship last 2017.

Today, Aldean is celebrating his Thanksgiving in his newly built castle, which they now call home.

25 years ago today, Keith Urban celebrated his very first Thanksgiving Day. The American-born country star was astonished by the way Americans celebrate Thanksgiving and the volume of food served caught him off guard. Urban grew up in Australia and after moving to America and marrying his wife, it is safe to say now that Keith is enjoying every piece of Thanksgiving Day. Don’t forget the 12 types of dessert Keith!

Despite the glitz and the glamour that surrounds the biggest country stars all year round, nothing beats home-cooked food for thanksgiving.

Dierks Bentley, on the other hand, only cares about the turkey. He doesn’t mind if it was deep-fried or roasted. He likes them all the same.

Lady A is all about the meat and strongly leans towards the homey comforting casseroles especially her grandmother’s signature dish.

Whatever food or the way we celebrate Thanksgiving Day, we should never forget what this day really means; to never forget to be grateful for all the good things we have. Many parts of the world aren’t as privileged as we are.

Country Stars to Do Drive-in Concerts this Year

Patsy Sings of Every Believer’s Struggle in “Dear God”

Let’s Go Back To Keith Urban and Miranda Lambert’s First Duet, “We Were Us”

Kip Moore On Paying His Band Out Of His Own Pocket During COVID: “I Felt Super Blessed Where I Was At”
Adeem the Artist is Making Music on Their Own Terms
Tim McGraw Is Proud of the Women His Daughters Have Become
Artist to Watch: Raye Zaragoza
7 Songs You Didn’t Know Cole Swindell Wrote