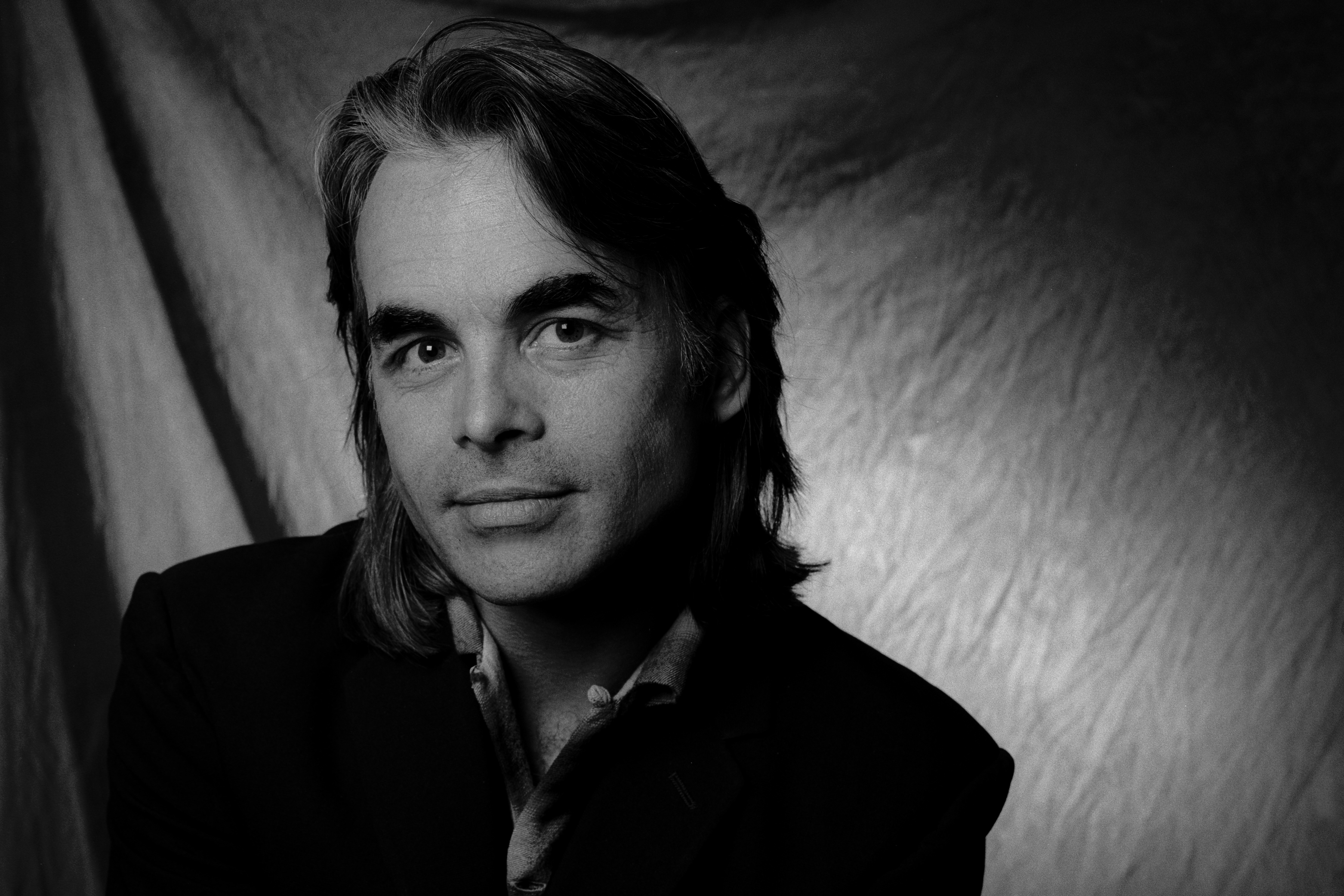 “With great sadness and grief we announce that Hal passed away peacefully last night at home due to complications of dementia,” she wrote on Ketchum’s official Facebook. “May his music live on forever in your hearts and bring you peace.”

Born in Greenwich, New York, in 1953, Hal Michael Ketchum began learning the drums as a teenager and joined up with local bands. He first relocated to Florida, then Texas, in the early Eighties and focused more on his songwriting and performing as he worked the Lone Star State’s clubs. In 1988, he released his first album Threadbare Alibis (under his full name) before setting his sights on writing songs in Nashville.

Ketchum released his debut album for Curb Records, Past the Point of Rescue, in 1991. The album produced four country Top 20 singles: the Number Two-charting classic “Small Town Saturday Night,” “I Know Where Love Lives,” his version of the Mick Hanly-penned title track, and producer Allen Reynolds’ “Five O’Clock World.” It would be his highest-selling album, eventually going gold for sales in excess of 500,000.

In 1992, Ketchum put out Sure Love, which featured three country Top 10 hits in the title track, “Hearts Are Gonna Roll,” and “Mama Knows the Highway.” He enjoyed one more Top 10 hit in 1995 with “Stay Forever,” the lead single off Every Little Word. In 1994, Ketchum was inducted as a member of the Grand Ole Opry.

Doug Supernaw, Nineties Country Singer of ‘I Don’t Call Him Daddy,’ Dead at 60

Ketchum’s radio chart fortunes would wane after the mid-Nineties, but the singer-songwriter would release seven more full-length albums through 2014, including 2001’s Lucky Man and 2008’s Father Time.

Near the end of the Nineties, Ketchum was also beset with health issues. He’d struggled with alcohol and drug dependency for years before finally getting clean. In April 1998, he was diagnosed with the spinal condition acute transverse myelitis, which caused temporary paralysis of his left side and forced him to relearn how to play guitar.

Ketchum moved back to Texas in 2008 and made his final live appearance at Gruene Hall in New Braunfels in October 2018. In April 2019, Ketchum’s wife Andrea revealed via Facebook that the singer had retired from touring after being diagnosed with Alzheimer’s disease. His most recent album was 2014’s I’m the Troubadour.