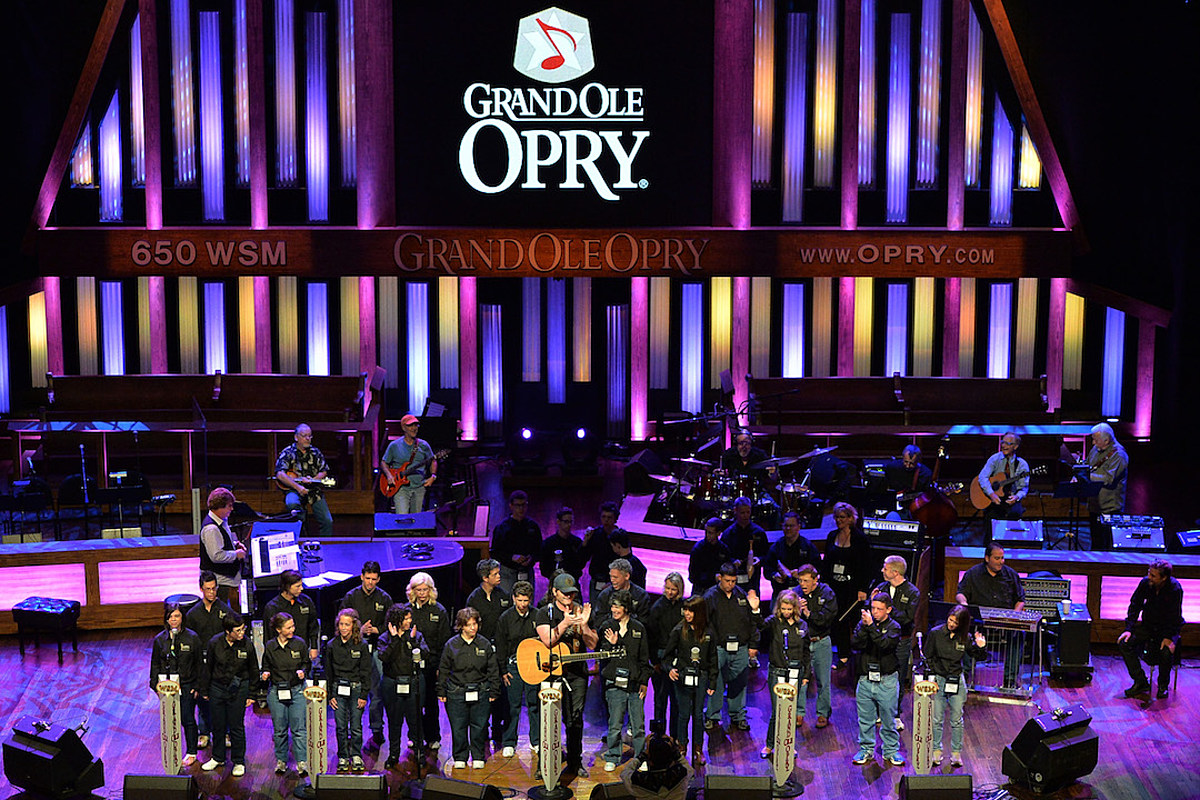 Despite the often sad nature of cheatin’ songs and classic country tunes, the Grand Ole Opry is generally a pretty upbeat place: It’s a venue everyone’s always excited to play, and Opry inductions are always thrilling occasions. Sometimes, though, the venue is host to more solemn or emotional events.

A number of tear-jerking performances, from emotional debuts to stirring tributes, have taken place at the Grand Ole Opry, but these five are especially sure to inspire the waterworks. Grab the tissue box before you watch!