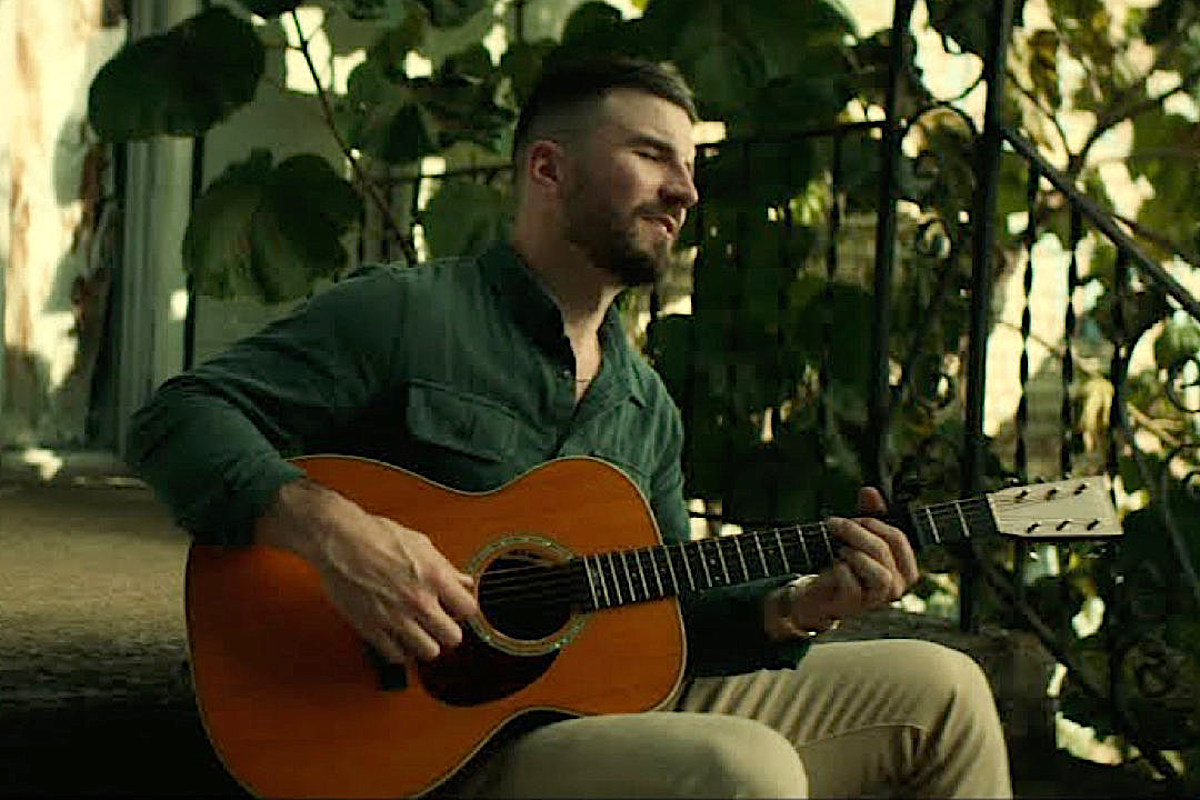 Sam Hunt has released a new music video just in time for Turkey Day. It’s the clip for the suave country singer’s “Breaking Up Was Easy in the ’90s,” and it spins a somewhat apropos tale of homecoming ahead of this year’s Thanksgiving. Ultimately, however, the video ends on a bittersweet note.

Directed by Justin Clough, the visual component to Hunt’s coy wish for romantic time travel — the singer yearns to wrap up a meaningful relationship back in the 1990s, before social media and smartphones, rather than in today’s information-soaked atmosphere — takes a tack a bit different from the song.

In the video for “Breaking Up Was Easy in the ’90s,” a man recently released from prison, James, returns to his hometown and starts trying to make amends in his life. His mother takes him back home, where he settles in, starts attending church and altogether tries to get accustomed to his newfound freedom. Eventually, he even lands a job.

But a past girlfriend haunts the ex-con’s mind. At one point, he asks an old acquaintance, “Is Lauren still around?” In doing so, it’s clear that James wants to return to a familiar lover while he gets re-situated in his stomping grounds. He checks Lauren’s social media and tries to call her, but he doesn’t make contact.

Unfortunately, the story doesn’t quite have a happy ending, mirroring Hunt’s parallel account of a tough breakup. One day at James’ new restaurant job, Lauren comes in with her current beau. James sees her from the kitchen window, but what happens after that is left to the viewer’s imagination.

“Breaking Up Was Easy in the ’90s” is the fifth single from Hunt’s latest album, Southside. It follows the previously issued tunes “Hard to Forget,” “Kinfolks,” “Downtown’s Dead” and “Body Like a Back Road.”