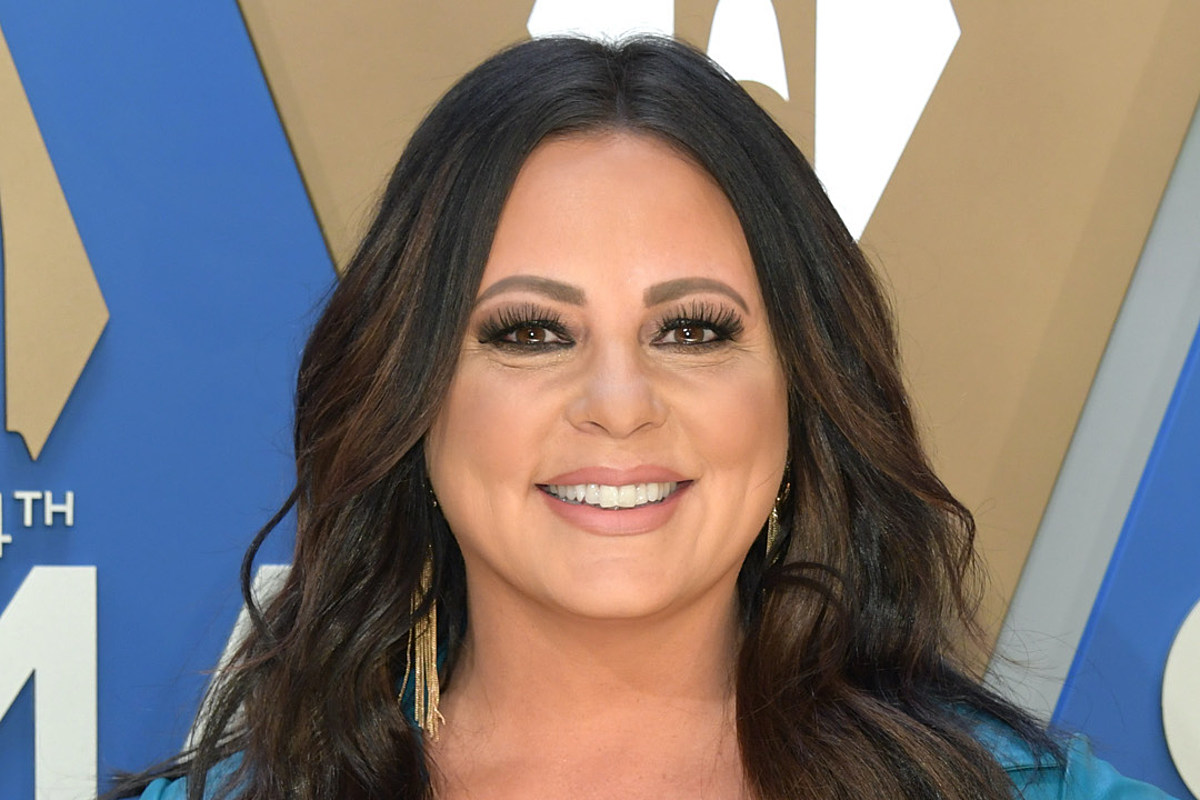 While a cause of death hasn’t been made public, Evans hasn’t been shy about the fact that her dad was previously diagnosed with early-onset Alzheimer’s disease. Earlier this year, she spoke about the matter with Taste of Country around the time that her memoir, Born to Fly, first hit bookshelves.

On Wednesday (Nov. 25), the singer revealed that her father had died the previous day.

“Yesterday was a day I’ve been dreading,” Evans writes in a Facebook post in which she shares photos of her with her father over the years. “We lost our dad. Jack Evans. He was funny, handsome, and loved by all. Dad, I will miss you so much. And love you always. R.I.P.”

In September, Sara Evans uncovered the difficulties she experienced early in life as one of several siblings following her parents’ divorce. She also expressed regret at the times she might have posed a problem for her dad.

“As we’ve gotten older and when my dad first got sick, it wasn’t easy for us five siblings because I think we each had different thoughts,” she said. “I’ve probably been the hardest on my dad. I was the oldest girl; I was 12 when they divorced. So from birth until 12, I had him, and I was the center of his attention. So that just all completely changed and went away when they divorced.”

She also pointed out recent hardships familiar to anyone with a family member living in a nursing home or other care facility during the coronavirus pandemic. Because of restrictions surrounding the health crisis, Evans and her family’s access to her father had been significantly altered this year.

“He is in Dallas in essentially a nursing home for Alzheimer’s patients,” she explained at the time. “With COVID-19, it’s been awful because no one who knows him can go and touch him and see him. So he’s literally just kind of fading away.”