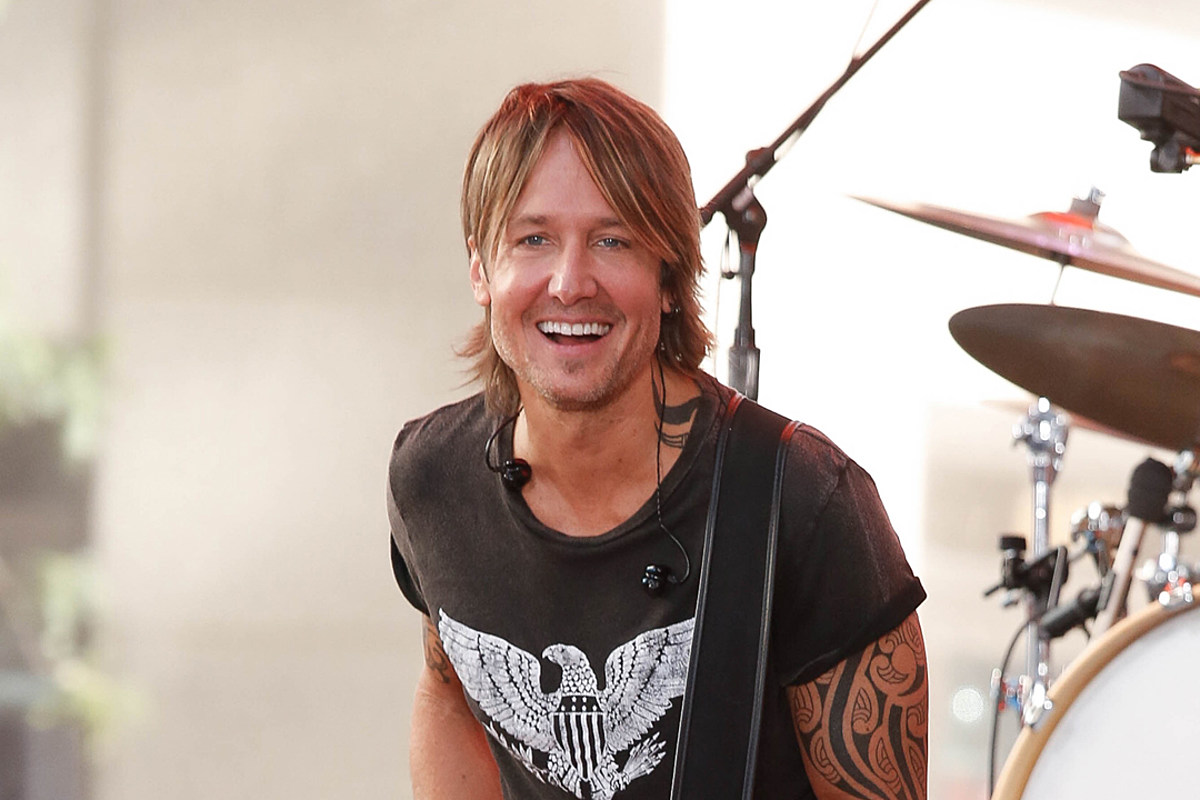 Keith Urban was astonished by the Thanksgiving holiday when he first moved to America. The Australian-born musician didn’t grow up with Thanksgiving, and he admits he was somewhat taken aback by the American custom the first time he experienced it firsthand.

“The first Thanksgiving I ever had here — which was 25 years ago, ‘cause I’ve been here a long time now — but the first one I ever had, I remember going to this family’s home, they invited me to Thanksgiving, and I couldn’t believe the volume of food. It was insane. I’ve never seen so much food in my life,” Urban recalls.

“Then after the food, there was like 12 desserts. I was like, ‘Why are there so many desserts?’ They said, ‘Well, because every aunt and every grandma, everybody brought their thing, their special dessert, and you have to try every one of ‘em.’ I’m like, ‘There’s like three apple cobblers.’ And they’re like, ‘Yeah, but they’re made by different people and they’re all watching, so you have to make sure you try everything up there.'”

Urban’s has a lot to be thankful for, including his wife and two daughters: He and Nicole Kidman recently sold their Nashville-area farm house for $2.7 million.