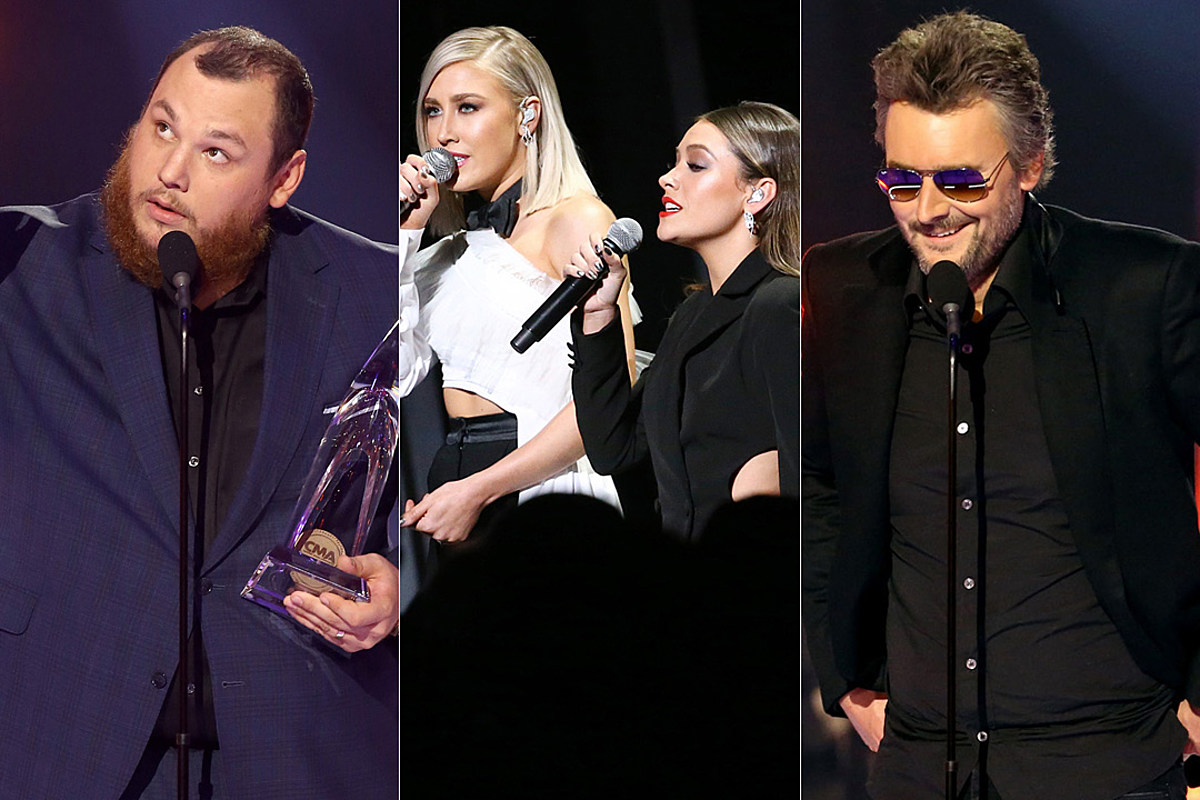 The answer to both questions is yes, and you’ll see why as you pore over this full list of country snubs and surprises from Grammys nomination day.

It was a bad day for the men of country music — a group hardly underrepresented at any in-genre awards show. Seventy percent of all country-specific Grammy category nominations in 2021 were for solo female artists or groups that feature a dominant woman, but maybe that’s not a surprise, either. Grammys voters have always shown a little more gender balance when it comes to nominations, and they’ve often shown a willingness to stretch far beyond simply the songs serviced to country radio.

Vince Gill and Brandy Clark check the non-mainstream boxes in 2021, with deserved Best Country Solo Performance nominations that may push a radio-centric country fan to do a little Googling. Ingrid Andress is going to do the same for larger audiences: She’s the only country representative in the four all-genre categories, earning her third nomination of 2021 for Best New Artist.

A couple of Grammy darlings return with new nominations ahead of the Jan. 31, 2021, CBS broadcast. One couple who highlighted the 2020 show were shut out, which defies logic, considering their level of notoriety.

Maybe you only saw a list of names when the nominations were revealed on Tuesday (Nov. 24), but our insiders spotted a few broken hearts and career highlights, and that one historic moment that everyone in and out of country music should be proud of. Pledge to make it as normal as a Miranda Lambert album Grammy nomination moving forward!

The 2021 Grammy Awards will air live on CBS on Jan. 31 beginning at 8PM ET, with The Daily Show‘s Trevor Noah as host. Prior to the televised ceremony, a pre-telecast Premiere Ceremony takes place earlier in the day, beginning at 3PM ET and will stream online.

The Boot will be staying up late covering the most buzzed-about country winners, fashion and moments at the 2021 Grammy Awards. Readers can watch along with us by checking back to TheBoot.com for the latest Grammys headlines, liking The Boot on Facebook and following The Boot on Twitter.

Country Artists With the Most Grammy Awards Wins: