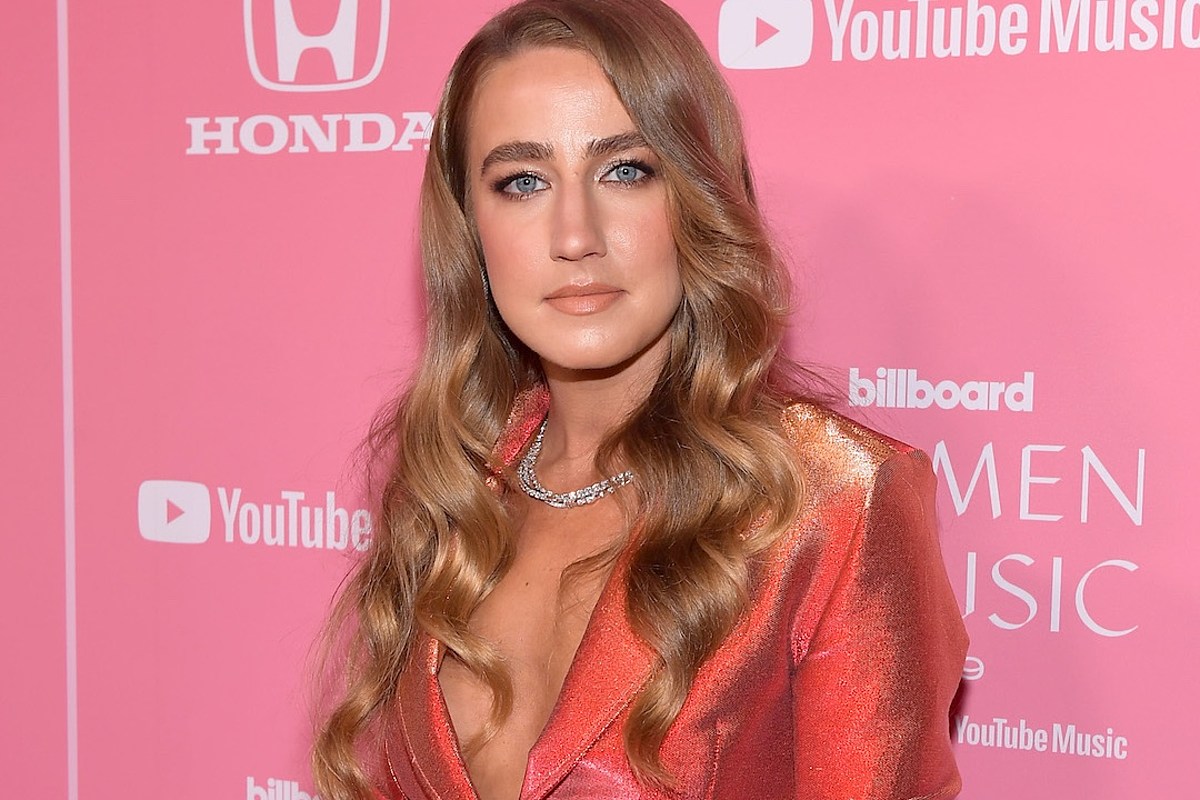 Ingrid Andress was raised on the road, and you can hear it in her music.

There’s a little bit of big-city, pop-inflected sheen in her songs, but Andress also delivers plenty of wilderness and unapologetic emotion. Most importantly, perhaps, the rising country artist has a knack for emotional precision, writing songs that cut neatly to the core of loneliness, femininity, drama, regret and glorious abandon — not necessarily in that order.

Born in Denver, Colo., Andress started her career with a stint on NBC’s a cappella singing competition, The Sing-Off, where she cut her teeth at touring and performing for an audience. She went on to earn a degree in music composition from the Berklee College of Music and eventually moved to Nashville, where she began working as a songwriter and collaborator with both pop and country artists.

Andress is, in many senses, a musical shapeshifter, who inhabits many genres and subscribes fully to none. However, country is an important home for the singer, who prizes authenticity and storytelling in her music.

On Tuesday (Nov. 24), Andress earned a Best New Artist nomination at the 2021 Grammy Awards, making her the only country act to receive a nod in one of the awards show’s all-genre “Big Four” categories this year. Read on to learn more about the up-and-coming singer: