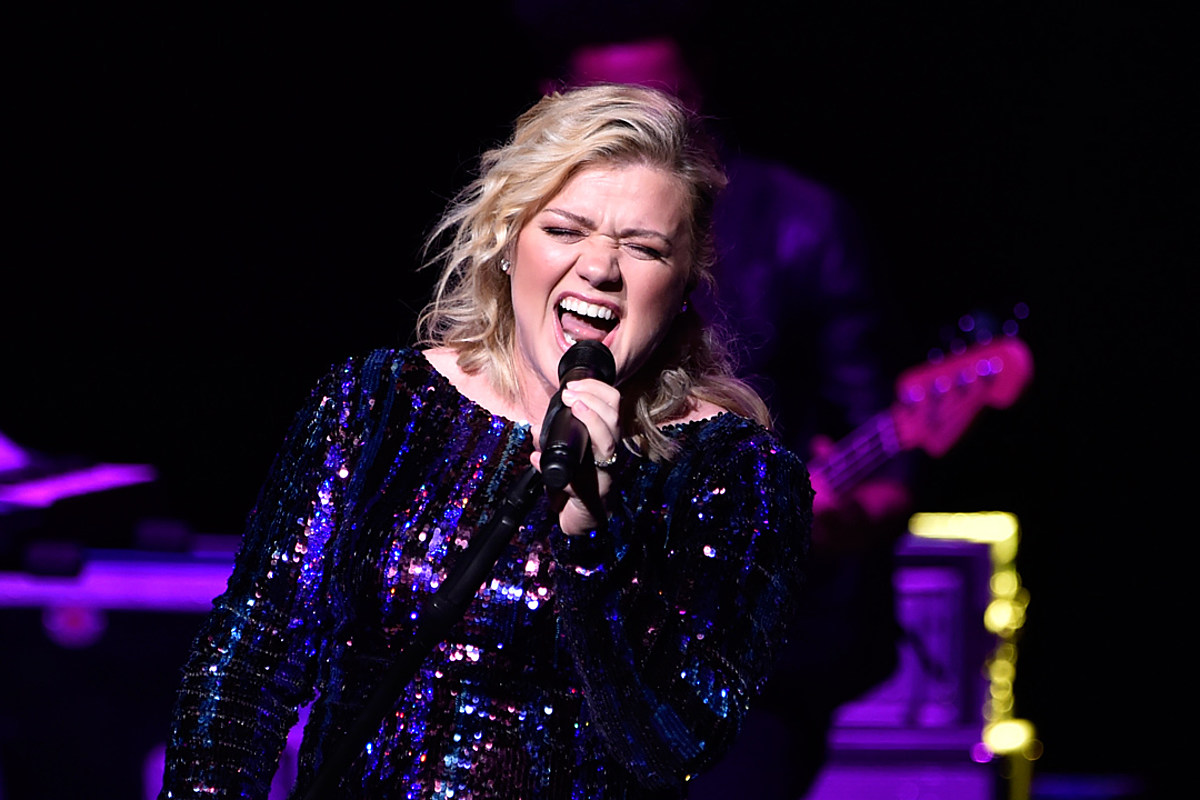 Kelly Clarkson once again proved her chops as a country performer on the newest installment of her The Kelly Clarkson Show‘s “Kellyoke” segment. This time around, the singer dug into a sweet and sincere rendition of Billy Currington‘s 2010 hit, “Let Me Down Easy.”

Backed by her house band, which goes by the name Y’all, Clarkson delivers her version of the soulful country ballad from behind a microphone onstage in the video above. She doesn’t pull out any fancy dance moves or flashy outfits to glitz up her performance, instead leaning into the song’s potent emotional message. For a dramatic flair, the singer sprinkles in a few pitch-perfect high notes that more than did justice to the original recording.

Currington lit up the country charts when he first sent this sultry tune to radio a decade ago. “Let Me Down Easy” was the second single off of his Enjoy Yourself album, and it hit No. 1 on Billboard‘s Hot Country Songs chart, becoming the singer’s fourth consecutive chart-topping hit and his sixth overall. Songwriters Jennifer Hanson, Marty Dodson and Mark Nesler wrote the song.

Clarkson’s “Kellyoke” segment is just the latest example of her ability to impress with a country performance. Most recently, she took a deep dive through her fellow The Voice coach Blake Shelton‘s discography and unearthed his poignant 2011 album cut, “I’m Sorry.” Before that, she put her spin on a classic, performing Johnny Cash‘s “Ring of Fire.”

Other “Kellyoke” country performances have been pulled from the catalogues of Shania Twain, Carrie Underwood, Jason Aldean, Rascal Flatts and many more.

Chris Janson Plots Heavy & Western Tour for 2023
Artist to Watch: Roberta Lea Breaks Out of the 757
Lainey Wilson Surprises Fans with New Song in Latest Episode of Y
From Father to Son: Inside Gary Allan’s “Tough Little Boys”
Alan Jackson Delivered a Message of Sin and Forgiveness in “Just As I Am”