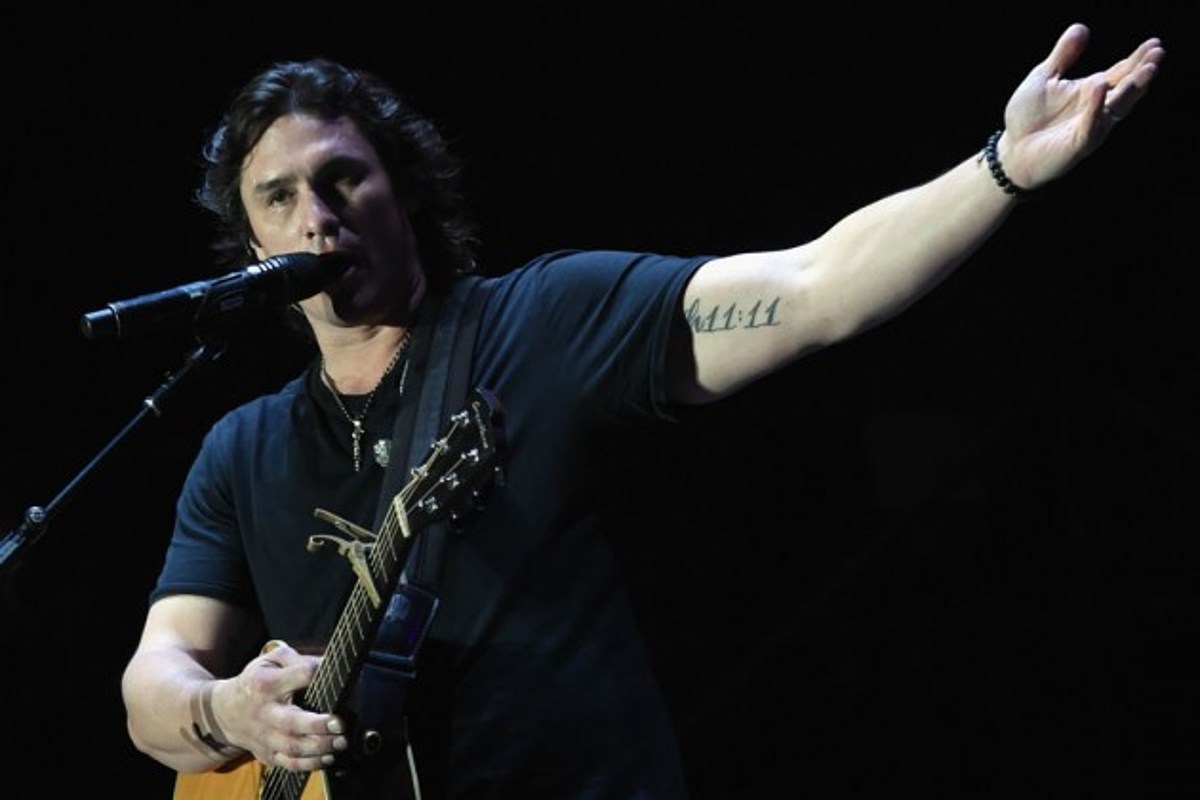 If you don’t know his catalog well, you might think of Joe Nichols as the guy behind the goofy novelty hit “Tequila Makes Her Clothes Fall Off.” And while that’s him, of course, there’s plenty more to Nichols than that single song.

Since his first studio album in 1996, Nichols has done a lot more than sing about the disrobing effects of tequila. He has released nine studio albums, earned a couple of Grammy Awards nominations and tallied more than a dozen Top 40 singles.

Nichols’ best songs show off his range as a country singer. If you want to know what Nichols can do outside of tequila shots, read on.