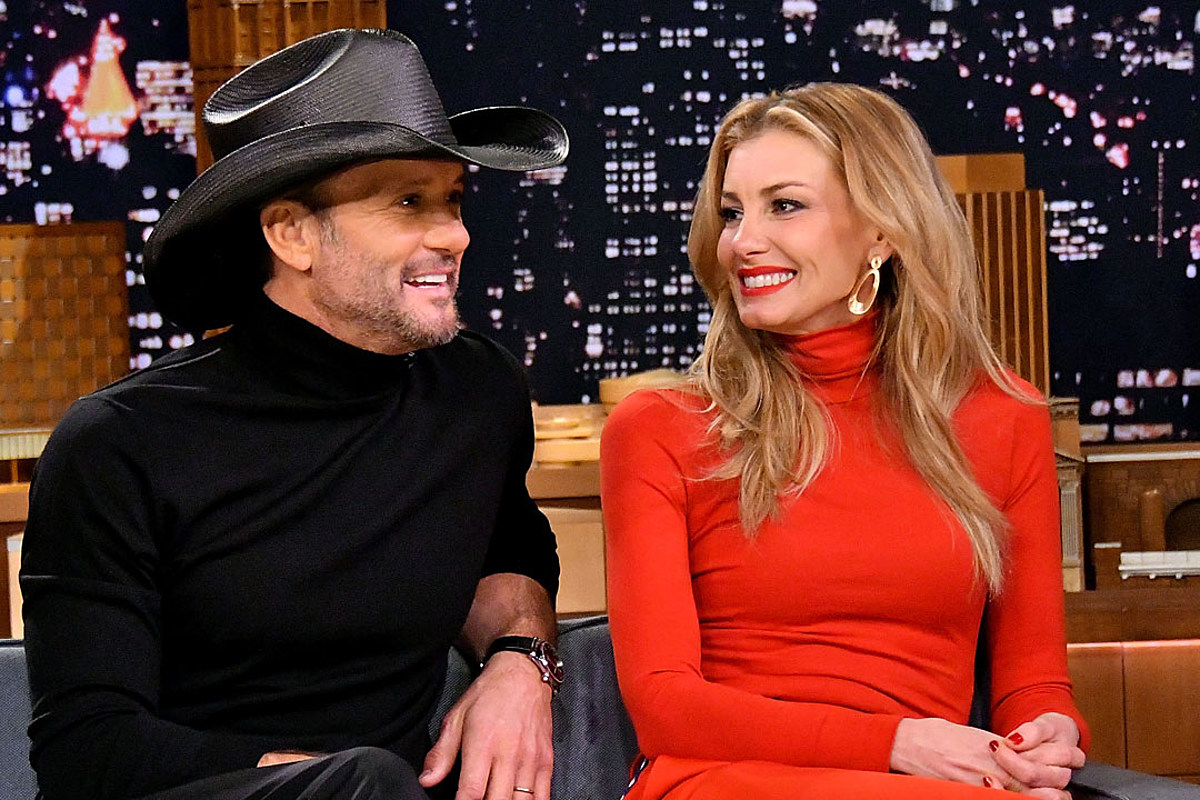 Tim McGraw isn’t just a spicy meatball on the mic — he’s also a seasoned chef of the actual delicacy shaped from ground meat. At least he is once Christmastime comes to the home he shares with his longtime wife, fellow country music star Faith Hill, and their trio of adult daughters.

That’s because a big ol’ plate of pasta — spaghetti and meatballs, specifically — is a family Christmas tradition for the McGraw-Hill household. That’s what the “Highway Don’t Care” crooner revealed in an interview leading up to his appearance at this year’s CMA Country Christmas.

“It is a little different around our house on the holiday when the girls have grown up,” McGraw tells the Country Music Association. “We got one left this year, but she’s leaving before Christmas. But they’ll all be back. … They always like to come home and stay at the house, and we do the big tree.”

Just what else does the clan do for Christmas? That’s right — the country singer serves up some Italian cuisine for the fam that includes daughters Gracie (23), Maggie (22) and recent high school grad Audrey (18).

Another tradition of McGraw’s that crops up around the holidays is his performance of “It Wasn’t His Child.” It’s a 1989 country number that creatively recounts Jesus’ birth and its miraculous lore.

“It was written by Skip Ewing, who I’m a big fan of,” he adds. “I’ve known this song, gosh, since the late ’80s, I guess. I’ve performed it several times at Christmas [and] it’s always one of my go-to Christmas songs to perform. I love the message of what it says and the story behind it.”