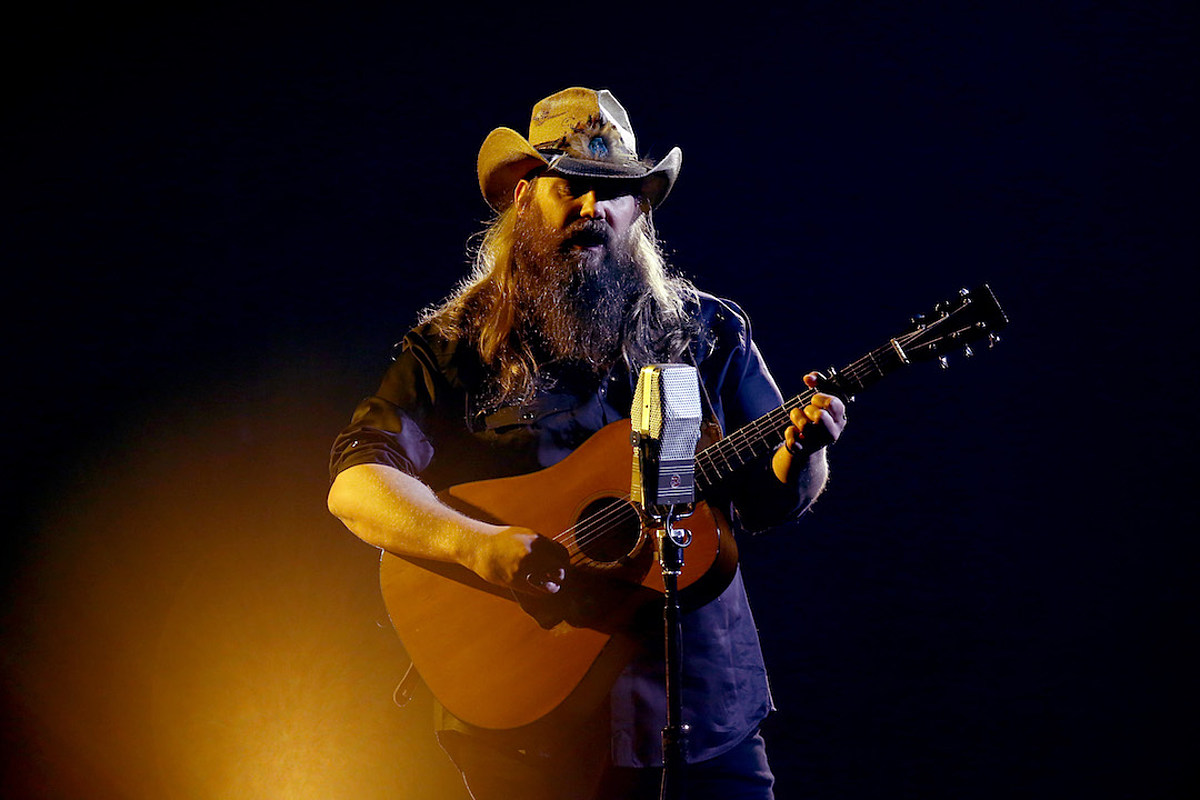 While he was making his fourth studio album, Starting Over, Chris Stapleton set foot in some of the most hallowed studios that Music City (and beyond) has to offer.

Part of one song on the project, “Cold,” was recorded in the hit-making town of Muscle Shoals, Ala., where everyone from Aretha Franklin and Etta James to Lynyrd Skynyrd and Shenandoah has come to cut songs. (Stapleton was actually planning to cut more of the project in Muscle Shoals, but a town-wide power outage stymied his plans.)

Closer to home, Stapleton returned to his frequent haunt of RCA Studio A in Nashville, and also cut part of his album at Compass Sound Studio (a.k.a., Hillbilly Central), a famous recording hangout of Waylon Jennings.

Faced with the prospect of walking into the studios where so many country legends cut their most iconic hits, many artists would feel the weight of the musical ghosts in the walls. Supergroup Pistol Annies swear they were haunted by the ghost of Guy Clark while making their Interstate Gospel album, for example, and Dillon Carmichael remembers tales of Jennings’ spirit slamming doors from his time recording in RCA Studio A.

As for Stapleton’s own experience cutting an album in studio buildings so rich with legacy? He swear swears he’s not superstitious about it — well, not that superstitious, anyway.

“If not shaving or combing your hair is superstitious, then I’ve been superstitious for years,” the famously hirsute singer jokes to Los Angeles Times. But in the same breath, Stapleton acknowledges a few superstitions that do find their way into his recording process: He’s got a lucky guitar — a Fender Jazzmaster — and a pocket knife he always carries with him, which belonged to his late father.

But perhaps Stapleton’s most eye-catching recording quirk is his habit of toting around an old dining room chair from his parents’ house, which he likes to sit in when he records. In fact, the chair didn’t only play a role in the Starting Over album-making process; rather, as the singer notes in a recent social media post, it’s been a mainstay during sessions for each one of his albums.

“Every note. Every record. One chair,” the singer writes.

Leaving aside the pocket knife, the lucky instrument and the dining room chair, Stapleton tells LA Times, he doesn’t put too much stock in little things having sentimental value to his recording process. ”Besides all that, though — nah, no superstitions,” the singer adds.

Starting Over came out on Friday (Nov. 13), proving that while Stapleton may have plenty of superstitions about making a record, he doesn’t seem to have any qualms about releasing his album on an unlucky day like Friday the 13th.