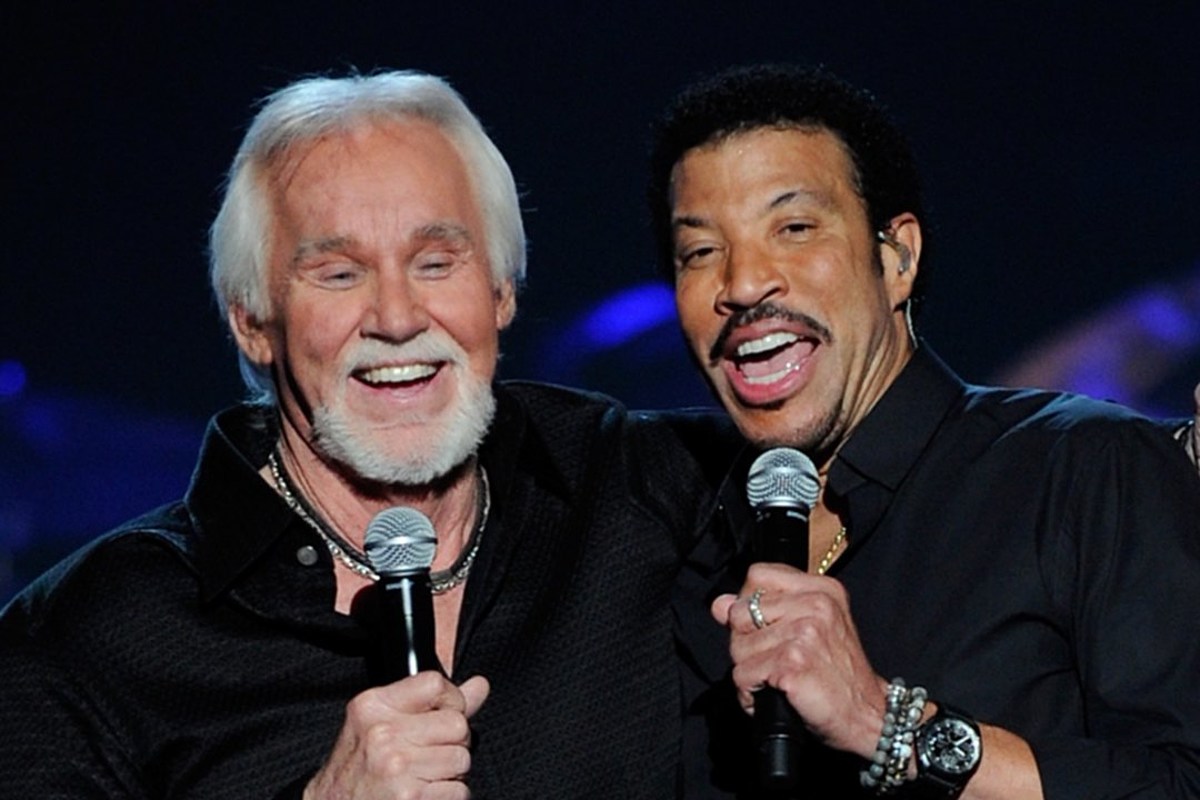 Kenny Rogers once wanted his pal Lionel Richie at his Independence Day barbecue so bad that he helicoptered the singer and his parents into his farm outside of Athens, Ga.

Richie regaled viewers with the extraordinary tale earlier in November on ABC News as part of the network’s spate of “Country Strong” programming leading up to the 2020 CMA Awards. Hearing Richie tell it, it’s clear that the two performers shared a camaraderie that went much deeper than music.

“When you start talking about KR — Kenny Rogers — it’s like talking about a family member or an older brother or a wise bird,” the veteran musician and American Idol judge shares in the clip below.

Richie looked back on Rogers as ”probably one of the funniest guys I’ve ever met in my life” before going on to recount the story of a Fourth of July party made all the merrier with an unexpected helicopter ride.

WATCH: Lionel Richie Recalls When Kenny Rogers Flew Him in for a BBQ

“The story I wanna tell about Kenny was — the funniest of them all — was the Fourth of July,” the “All Night Long” singer remembers. “He invited me to come up to the farm in Georgia. I told him I couldn’t make it because I’m having Fourth of July in Tuskegee with my mom and dad, thank you very much.”

“Next thing I know, a helicopter is flying over the top of my house with my mom and dad in the helicopter,” Richie recalls. “He came down, picked me up, carried us all back to the farm in Georgia. We had part of my barbecue in Alabama and the rest of the barbecue at his farm in Georgia.”

The two performers’ relationship extended back over four decades. For listeners, it mainly came to notice when Rogers first recorded Richie’s “Lady” for his 1980 Greatest Hits album. In the present, however, Richie mostly remembers Rogers for his good nature, as well as his upbeat determination.

“He was just an all-around great guy,” the singer adds. “I miss him so much, especially through this period that we’re going through right now.”

Richie further commends Rogers’ tenacity in overcoming a very “tough beginning. His attitude of how he got through it and continued through some very tough times in his life… I just loved his whole ability to smile and still keep that whole sense of humor about himself.”

Rogers, the country legend affectionately known as “The Gambler” and the “Sweet Music Man,” died in March of 2020 from natural causes. He was 81.