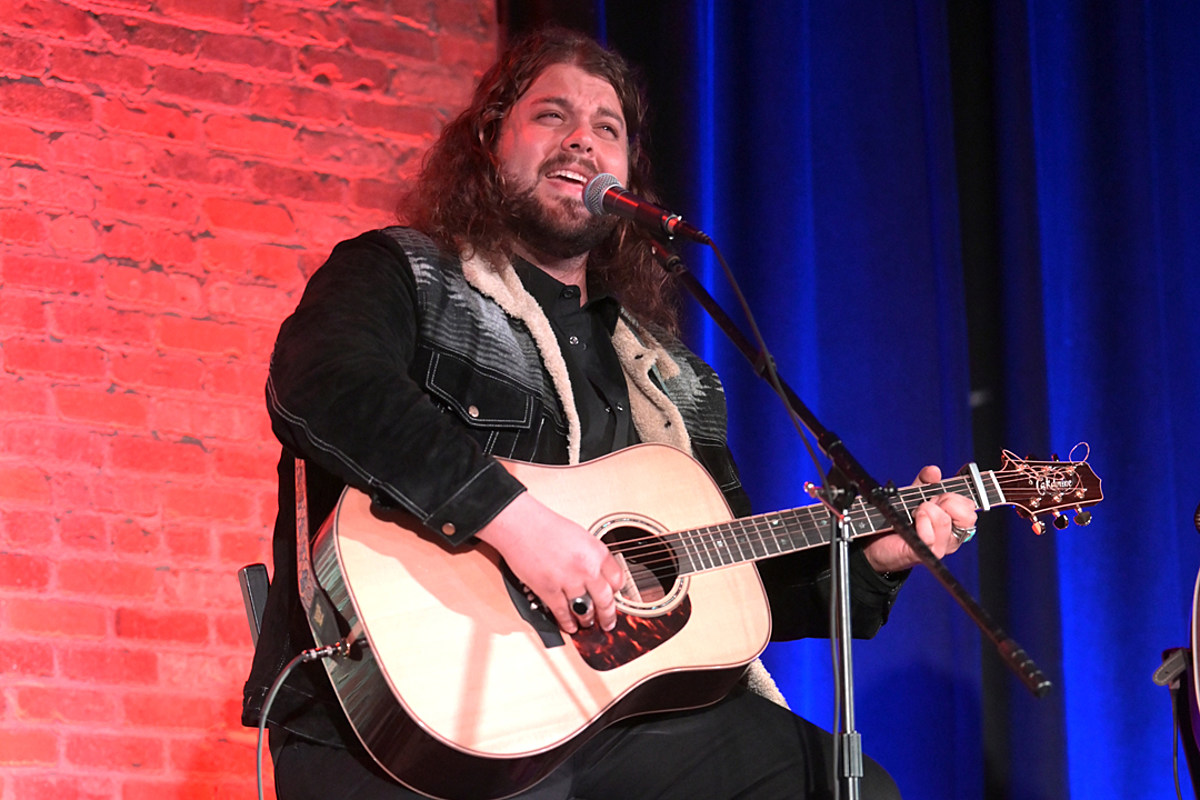 Dillon Carmichael’s new song “Hot Beer” is a country-rock burn. The tongue-in-cheek, get-lost kind of breakup song would be an absolute live anthem if we did those kinds of things in 2020.

With production help from Jon Pardi, Carmichael turns in yet another centered country song that proves why he’s such an exciting newcomer on Music Row. Hardy, Hunter Phelps and Ben Johnson wrote “Hot Beer,” and one wonders if the Kentucky native has some information on them that kept them from pitching it to the Luke Bryans of the world. It’s Grade-A songwriting that finds a home with a singer who adds the kind of growl a more polished radio veteran may be afraid to reach for.

In response to an ex-girlfriend’s puppy-dog-eyed request to make up, Carmichael says: “I’d rather drink a hot beer / Build a fire in the pouring rain / Burn all of my fishing gear then / Set sail in a hurricane / Go hunting with an empty gun / See in a once in a lifetime deer / Work a Saturday just for fun / And come home and drink a hot beer.”

Carmichael’s incremental success has proven he’s a dynamic singer and songwriter. “Dancing Away With My Heart” and “I Do for You” were love songs of varying degrees. “99 Problems (Fish Ain’t One)” showed some personality, and his multiple Keith Whitley covers proved his commitment to the classics. It all ties together better than ever before on “Hot Beer,” a song you long to turn up loud with the windows down in 2021.