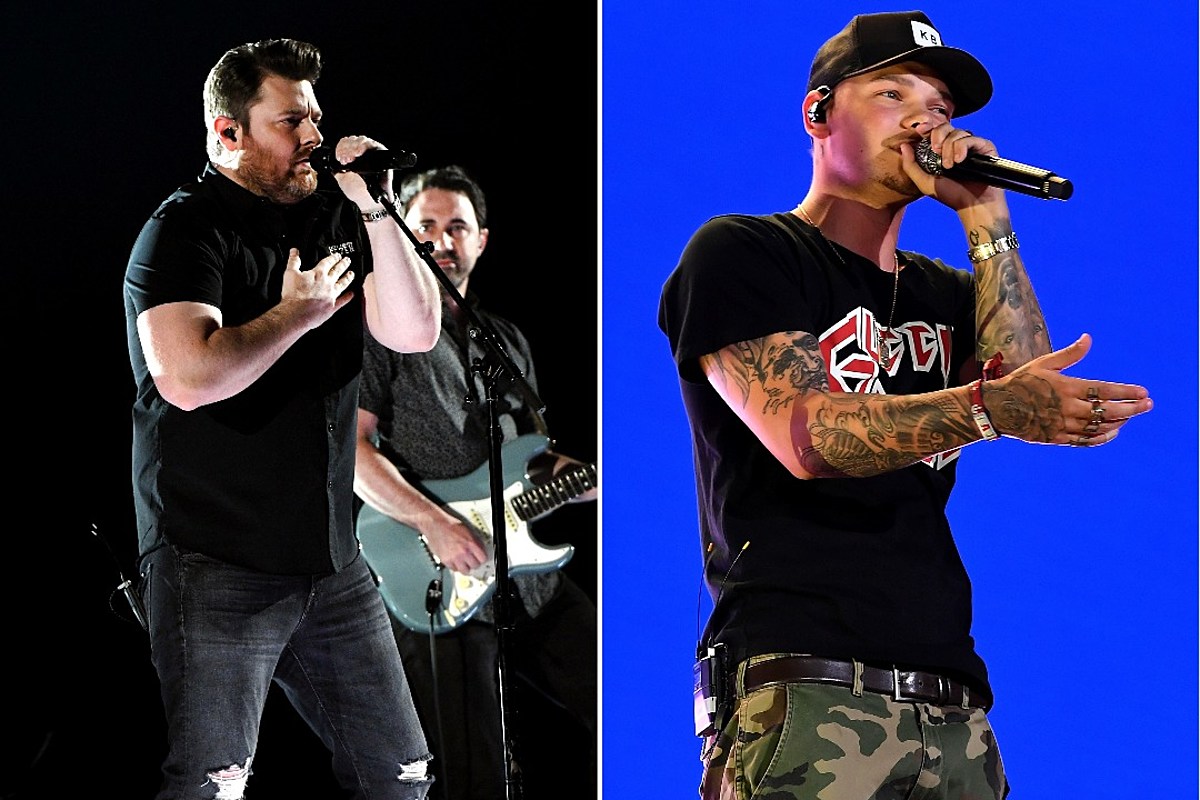 Chris Young and Kane Brown celebrate their from-day-one buddies in their new song “Famous Friends.” These ride-or-die pals may not have their names up in lights, but they are famous nonetheless.

“I’ve got some famous friends you’ve probably never heard of / But back in Rutherford County, our crowd is second to none,” Young and Brown sing in the upbeat track’s first chorus, with the second chorus subbing in Hamilton County and a final chorus naming off Davidson County. “You might not know ‘em here in this big city we’re in / But when I go back home, I’ve got some famous friends.”

“This song is a piece of me, and it means a lot because it’s honest and it’s real life. Plus, Kane and I are good friends, and being able to have that history together, it adds a whole other level to the track,” Young says in a press release. “”Famous Friends” is one of my favorite songs – it’s personal and it’s a lot of fun, so I’m glad it’s getting out there for people to hear it.”

Brown and Young first teased “Famous Friends” in early 2019, revealing that Young was overseas while Brown recorded his vocals for the track. In May, Brown shared a snippet of the track on social media, telling fans to “blow up” Young to get him to release the song.

“Famous Friends” isn’t be Brown and Young’s first collaboration: They also co-wrote and sing together on “Setting the Night on Fire,” a track on the deluxe edition of Brown’s self-titled debut album. Additionally, Brown was a special guest on Young’s 2018 Losing Sleep World Tour.

When Brown got married in 2018, Young moved mountains to be there for his friend’s big day. And in October of 2019, Young was there for Brown once again, as Brown was mourning the death of his drummer, Kenny Dixon, in a car accident: Young performed his own song “Drowning” during the 2019 CMT Artists of the Year event in Dixon’s honor.

“Famous Friends” is slated for inclusion on Young’s next album, reportedly titled Raised on Country. The details of that project have yet to be announced.

See the Sexiest Men in All of Country Music, Ever: