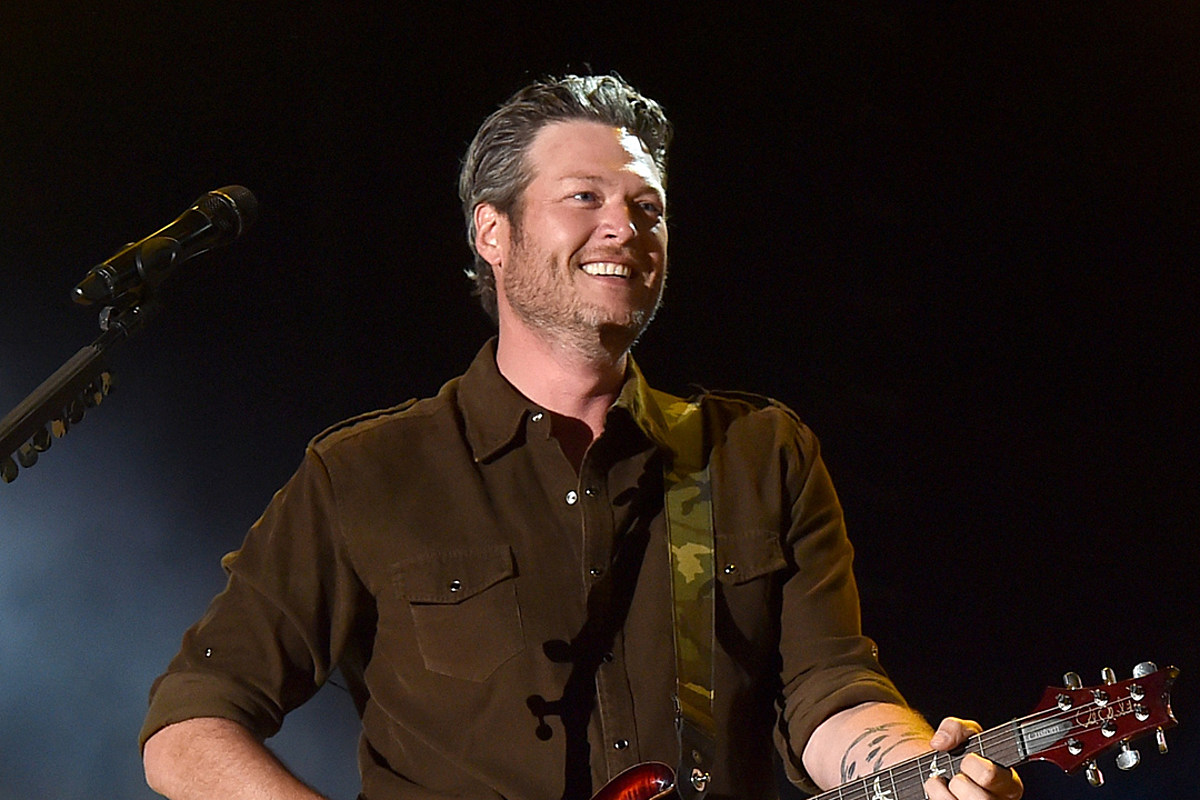 Blake Shelton won the 2020 American Music Award for Favorite Album — Country, and he gave the love right back to the fans. Fully Loaded: God’s Country took the trophy on Sunday night (Nov. 22), topping albums by Luke Combs and Morgan Wallen.

“HELL YEAH,” Shelton says on Twitter, ”Thank y’all for voting and showing so much support to this album.. y’all made this happen and it means the world!!! (sic) Love y’all!”

Stefani shared her husband-to-be’s post and added a note about how loved the 44-year-old is. Neither artist appeared at the 2020 AMAs, even though it’s in Los Angeles and both are coaches on The Voice on NBC, which tapes in L.A. However, it’s not clear if Shelton and Stefani are at their new home in California or at his ranch in Oklahoma, as the reality singing show was in the pre-taped Battle Rounds last week.

Combs’ What You See Is What You Get album and Wallen’s If I Know Me album were the other two AMA nominees in the Favorite Album — Country category. Neither won awards during the ABC broadcast. Instead, Dan + Shay led with three wins, while Shelton, Kane Brown and Maren Morris took one each. Taylor Swift was the night’s big winner, taking the Artist of the Year category.