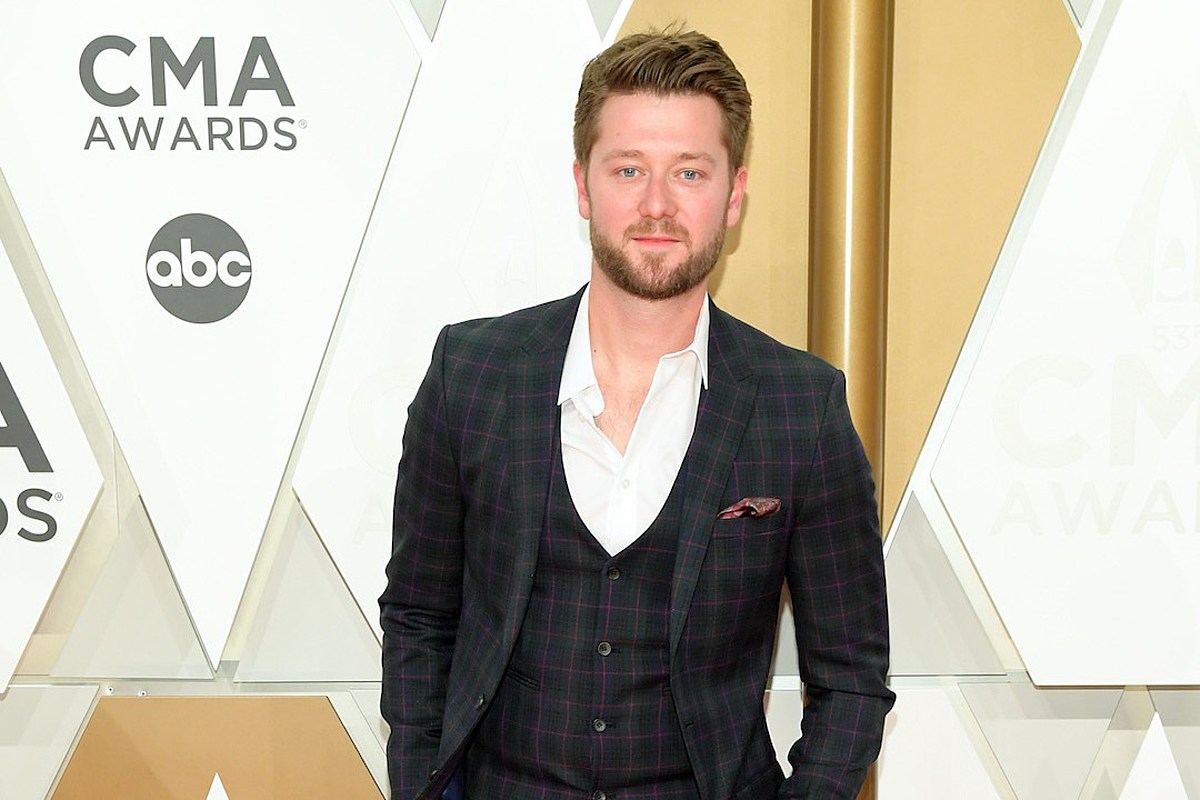 Adam Doleac is no stranger to writing heart-melting love songs — the music video for his single “Famous” even featured a real-life couple from The Bachelor — but it’s a different kind of romance that takes center stage in his latest submission to country radio, “Whiskey’s Fine.”

This time around, a couple that have called it quits in the past rekindle their relationship with help from a glass (or five) of something strong. What might have seemed liked a dead-end love in the sober light of day takes on a much rosier glow, and the result is a soaring and down-right steamy love song that — the singer hints — was very much inspired by a real event.

“The night before [the song was written] inspired it. So, I will leave the details out of that,” Doleac jokes to Sounds Like Nashville in explaining the origins of “Whiskey’s Fine.”

“Whiskey’s Fine” is the sixth and final track on Doleac’s Famous EP, which dropped in April of 2020. It’s the first project the singer released after inking a new deal with Sony Music Nashville, and he explained when it came out that it was the culmination of a lot of hard work and inspiration.

“These songs and the inspiration behind them go back as far as five years and some only a few months ago,” Doleac says, ”So for people to finally get to see how they all come together as one body of work is the coolest thing for me.”

“Famous” peaked inside the Billboard Hot Country Songs chart’s Top 50 in March, and the song also reached the Top 5 on SiriusXM’s the Highway.

Did You Know?: The first concert Doleac ever attended as a fan wasn’t a country concert at all —  it was an ‘N Sync show! In fact, he tells the Boot that Britney Spears and B*Witched also performed at that show, and the Irish girl group was actually the act that stuck with him the most from the evening.

Two drinks in on a Friday night / Heard a knock at the door / So I turned on the light / And I said, ‘Baby, whatcha doin’ outside / With that 2AM kinda drunk kind of smile?’ / Every word that you say / Sounds like you missed me / Every move that you make / Says you wanna kiss me / And you whisper, ‘Baby, can I hang here for a while?’

You’re pushin’ me up / Against the wall / Leavin’ a trail of clothes / And ‘I’m sorry’s down the hall / Yeah, you’re leavin’ your mark / With that lipstick red / And we’re fallin’ back into this bed