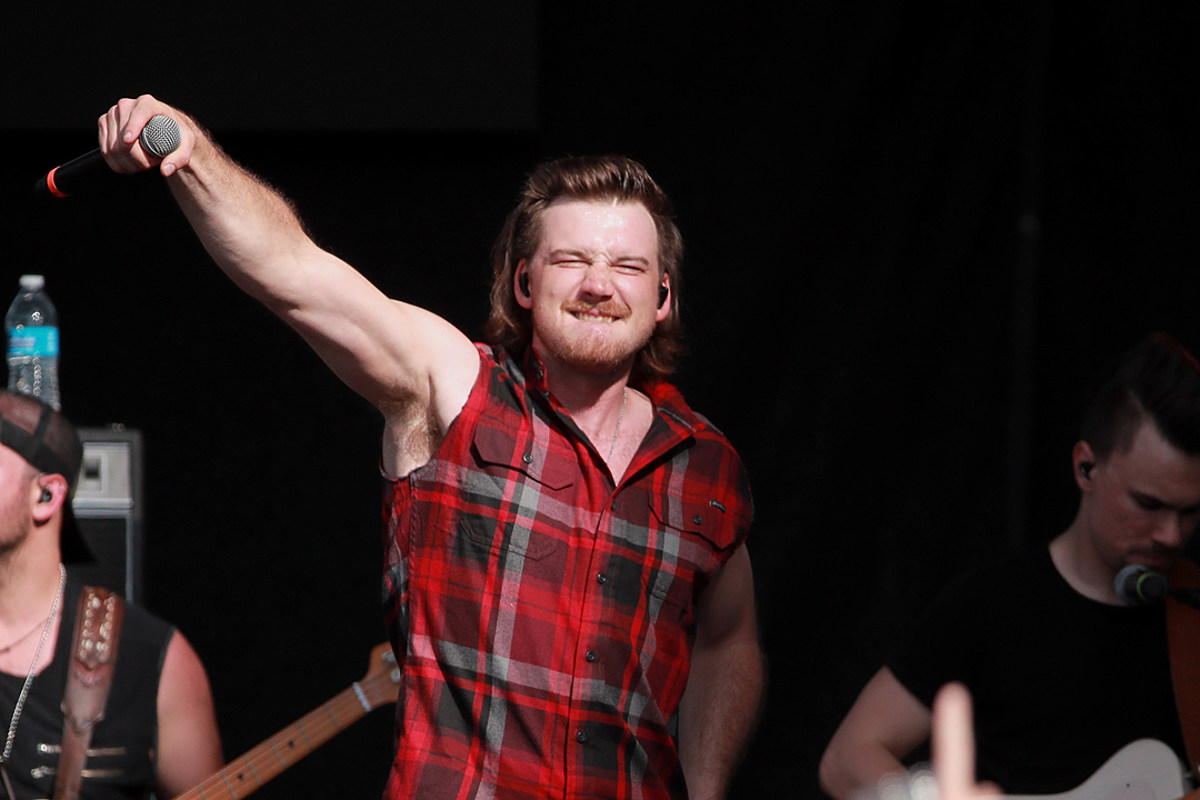 Life in the spotlight isn’t always as glamorous as it looks — just ask Morgan Wallen. The country singer has seen his star rise quickly in 2020, but it’s come with some difficult moments, and in his new song “Livin’ the Dream,” he gets real about the lows of fame.

Wallen co-wrote “Livin’ the Dream,” the penultimate song on the second disc of Wallen’s forthcoming double album, Dangerous, with Ben Burgess, Jacob Durrett and Hardy. In a TikTok, he calls the song “one of, if not the most personal song on my new record,” adding that he never thought he’d share it with fans, “but here we are.”

“I know I’m super blessed and usually damn happy. But not always,” Wallen writes. “This came from the ‘not always’ part. I bet some of y’all can relate.”

Over a hard-edged melody that matches the lyrics’ dose of reality, Wallen laments, “Mama don’t pray for my success anymore / Yeah, but Mama still prays for me / Seein’ the world ain’t really seein’ the world through windows from A to B / Between alcohol and women, Adderall and adrenaline, I don’t ever get no rest / Signed my life away to be the life of the party.”

“Yeah, to everybody else / I look like a rockstar, in and out of cop cars / Livin’ out a suitcase, trashin’ hotel bars / If I see the sunrise, it’s ’cause I stayed up all night / Drinkin’ ’cause I need to / Damn it, what a good life,” he continues. “Judgin’ by my long hair, you might think I don’t care / Sittin’ here, sippin’ and bitchin’ about a spot where / People would be kill to be, kill to be, kill to be / But y’all, it ain’t as good as it seems / This livin’ the dream is killin’ me, killin’ me, killin’ me.”

The year 2020 has, indeed, been a tumultuous one for Wallen, who won CMA New Artist of the Year at the recent awards show. Most recently, in early October, he was bumped from a scheduled performance on Saturday Night Live after photos and video of him flouting social distance and mask rules at the University of Alabama during the novel coronavirus pandemic made the rounds on social media.

Between that incident and the CMAs, Wallen opted to take some time for himself, after, in late May, getting arrested and charged with public intoxication and disorderly conduct due to an incident at Kid Rock‘s bar on Lower Broadway in Nashville. Wallen was released on bond shortly after his arrest, later poking fun at his mugshot on social media and apologizing for what happened at the end of a night full of memories he admitted were “pretty fuzzy.” In July, a judge declined to prosecute Wallen on the charges.

Over the summer, Wallen welcomed his first child, a son named Indigo Wilder. The baby boy’s mother is the singer’s ex-fiancee, Katie Smith.

Dangerous, Wallen’s sophomore album, is due out on Jan. 8. The two-disc project contains a whopping 30 songs, including the singles “More Than My Hometown” and “7 Summers,” as well as a duet with Chris Stapleton, “Only Thing That’s Gone.” In addition to “Livin’ the Dream,” Wallen also shared “Still Goin’ Down” and “Somebody’s Problem” on Friday (Nov. 20).