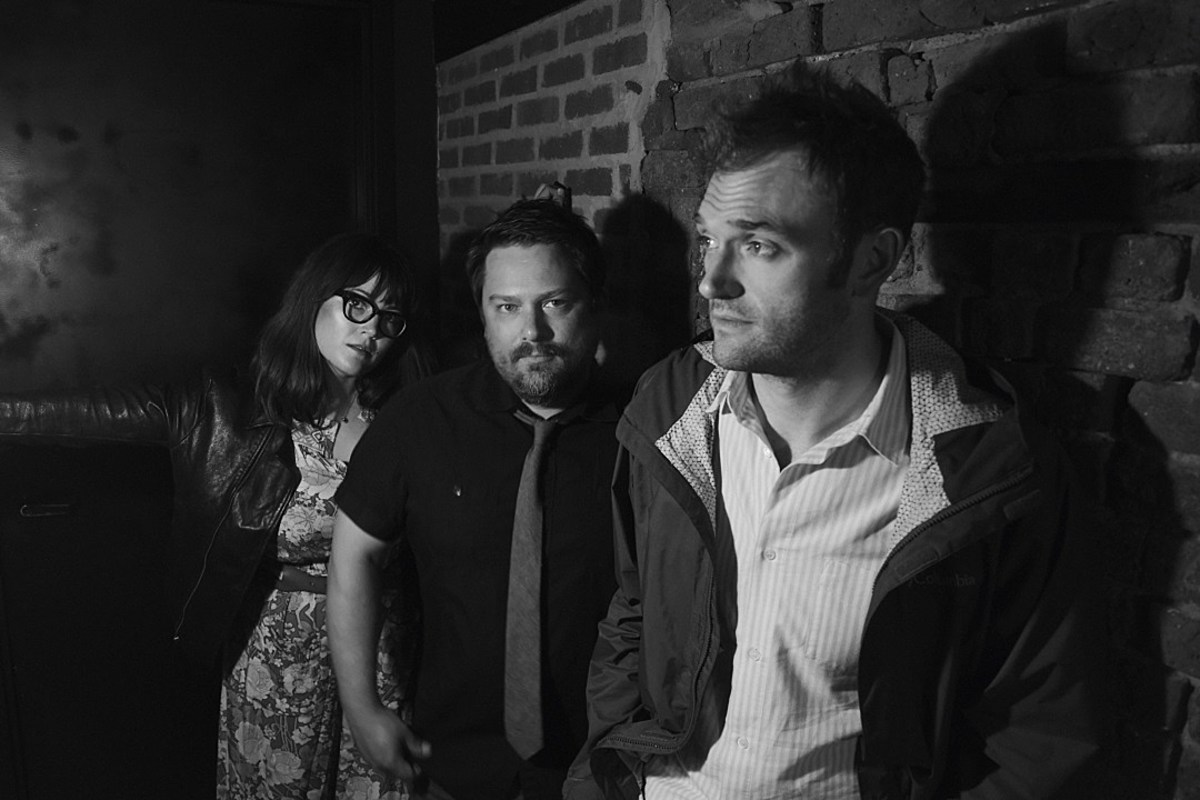 In recent months, Sean Watkins has felt like every day is trash day.

His work schedule as a musician stalled due to the novel coronavirus quarantine, the weeks have simultaneously dragged on and flown by, he explains, giving him deja vu every time his scheduled, once-per-week garbage pickup day rolls around.

“I would go to take the trash out [the week before],” Watkins explains, “and then, all of a sudden, I wake up [a week later] and I’m like, ‘Oh, it’s trash day … Wasn’t that just yesterday?'”

It’s a particularly 2020 problem, but it’s also an apt way to explain how Watkins, his sister Sara Watkins and their longtime friend and collaborator Chris Thile made it to March of this year without realizing 20 years had passed since they, as Nickel Creek, had released their self-titled major-label debut album.

“I didn’t even really realize it [until] there was an NPR article earlier this year that talked about how our first record was 20 years old this year,” Sean admits. “Chris texted Sara and I was like, ‘Holy s–t, was it 20 years ago? This is crazy.’ And we were like, ‘We should have planned to do something.'”

Fortunately, someone had something in the works: In early November, Craft Recordings reissued Nickel Creek’s three albums from the 2000s — 2000’s Nickel Creek, 2002’s This Side and 2005’s Why Should the Fire Die? — in high-resolution audio format, both digitally and on vinyl.

“We’re always gonna be playing, getting back together and playing and doing things; there’s certainly been chats about what we could do next,” Watkins shares. “But the main thing is, just for this year, we just want to celebrate where we’ve been — and, you know, everybody loves vinyl.”

Nickel Creek were barely teenagers when they began playing together, and had released two albums independently — 1993’s Little Cowpoke and 1997’s Here to There – by the time they hit the studio with bluegrass icon Alison Krauss to work on their self-titled project, their first for Sugar Hill Records. Krauss, too, had started her career young, and was in her late 20s when she produced the trio; Watkins describes her relationship with Nickel Creek as that of “cool older sister,” and admits that she elevated their work immensely.

“The album that we would have made had Alison not been producing us, we would have been extremely embarrassed by,” he says. “There’s always going to be cringe moments, but at this point, I think we’re far enough removed from it that we can really appreciate it … At this point, we look back and we’re like, ‘Wow, we were innocent little kids … and we hadn’t lived much life at all.'”

Nickel Creek earned the Watkinses and Thile critical acclaim, a platinum-certified album, two IBMA Awards, and Grammy and CMA Awards nominations. The album arrived about nine months before the Coen Brothers’ George Clooney-starring O Brother, Where Art Thou? and its smash-hit soundtrack put bluegrass in the pop culture spotlight.

“I feel like it was just a wave of consciousness about bluegrass and old-time and instrumental music … and so many people loved it that it really brought a sense of awareness to this kind of music,” Watkins reflects of the T. Bone Burnett-produced project, “and it was the perfect kind of storm of things that really helped us.”

Six-String Soldiers Gave Willie Nelson’s “Texas On A Saturday Night” Some Twist
Chris Lane: Watching Songs Come to Life Live Is ‘The Best Part’
LISTEN: Dutton Rules Podcast: 1883 Buried a Fan Favorite But Why?
It’s No-Brainer That Yellowstone Will Return, So Here’s What We Know About Season 5
Randy Travis Remembers Ralph Emery: ‘He Was There for Me’