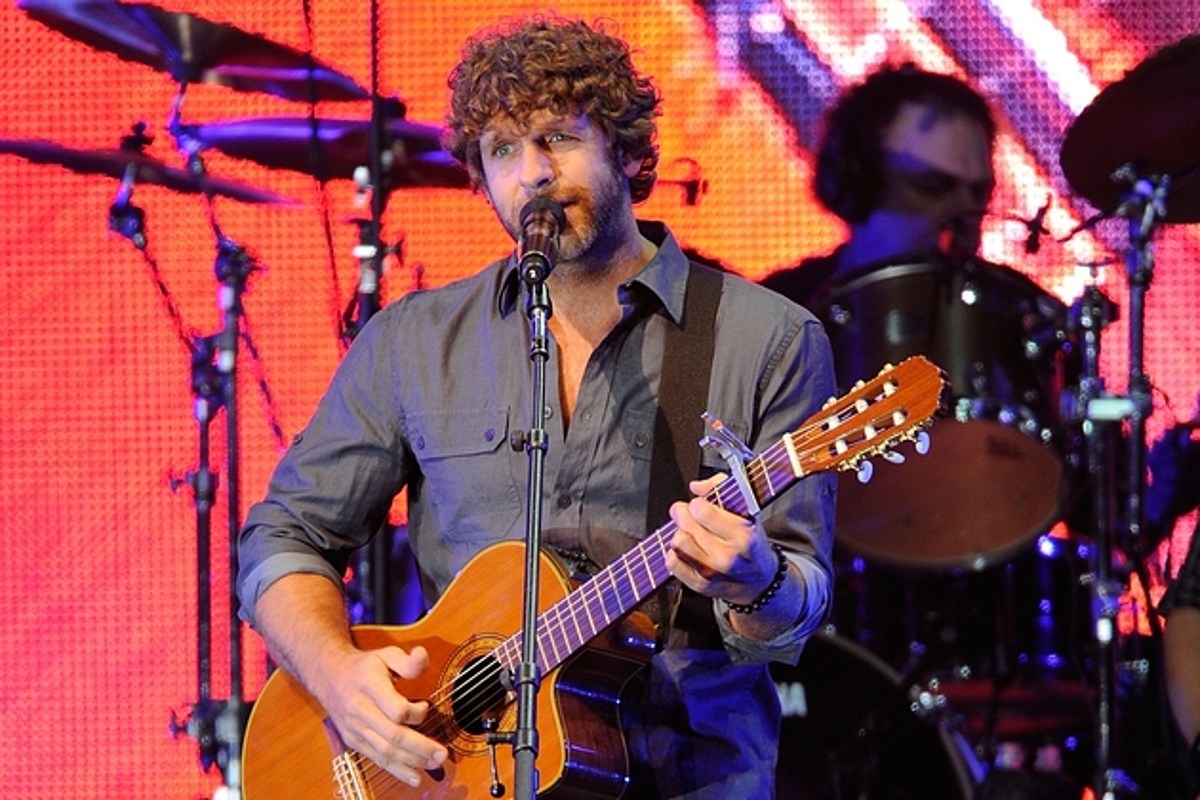 Billy Currington songs are musically diverse. From laid-back, good-time anthems, to serious traditional country songs and soulful ballads, he has run the musical gamut in his recording career.

But his songs all have some common elements, including strong melodies, well-written lyrics and great, no-nonsense productions that bring out the best qualities in each tune. Add to that Currington’s signature vocal style, and it’s easy to see why he’s scored so many big hits. Our list of the Top 10 Billy Currington Songs spotlights the best of the best.