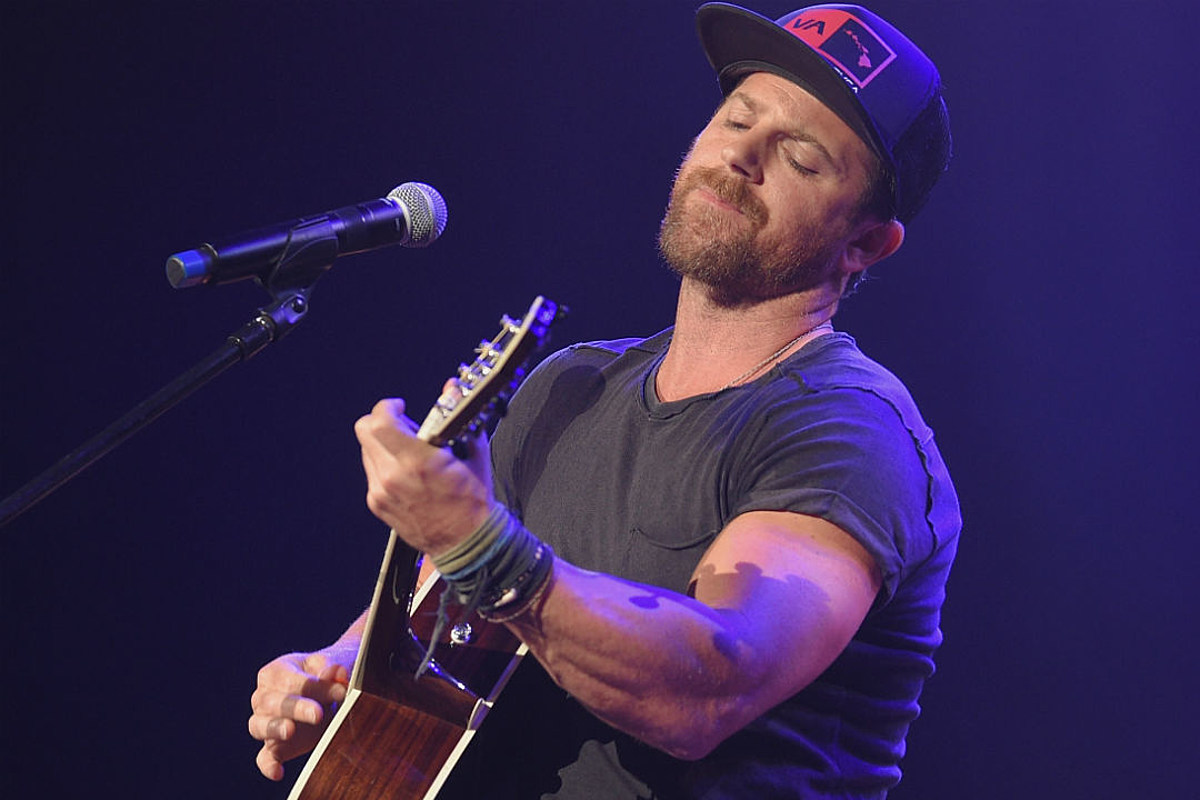 Kip Moore‘s “Don’t Go Changing” occasionally sounds like it was written in 2020 — “These days keep changin’ like the weather … I don’t see no signs of things gettin’ better,” the country star sings in the song’s first verse, words that are surely appropriate for life during the COVID-19 pandemic — but, in fact, the upbeat track is a few months older than that.

“Don’t Go Changing” is one of four new songs on the deluxe version of Moore’s 2020 album Wild World, and its accompanying music video is meant to bring awareness to the struggles independent music venue owners face as a result of pandemic-related shutdowns. The singer co-wrote it with Westin Davis and Blair Daly, and below, Moore explains the inspiration for the track, in his own words.

I wrote this probably four or five months pre-COVID — [it was] one of the last songs that I wrote for the Wild World record.

We were kind of talking how — There was a specific subject that we were talking about, and how it just feels like people are getting more and more flighty, a little more scared to stand on their backbone. Whatever their truth is, whatever they believe in, they’ll be afraid to, like, don’t let everybody around you sway you, and that’s kind of what we were speaking on. And now, it just seems more true than ever, with the times being [what they are] …

Releasing the song wasn’t initially about honoring the venues in Nashville … I’ve always loved this song. I always over-record for every record, and a lot of times, stuff gets taken off not because I don’t like the song but because it didn’t fit with a certain flow, [or] maybe there was another song that was similar to it — those kinds of things.

“Don’t Go Changing” was always one of my favorites. I love the straightforward, rock ‘n’ roll feel of it … There’s such a swagger to the song, and there’s such a backbeat to it, and I love when it says, so for me, it was a no-brainer when I was going to do this deluxe …

I always wanted to play this one live, too … and I just love the message behind it.

Brett Eldredge Brings High-Spirited ‘Songs About You’ to ‘GMA’
Luke Combs Explains Why He’s Not Raising Ticket Prices in 2022
LISTEN: Maddie & Tae’s Feel-Good ‘Every Night Every Morning’
Blake Shelton, Carson Daly Celebrate Birthdays on ‘The Voice’
Here’s How The Beautiful Hymn “Midnight Cry” Came To Life Out Of A Visiting Priest’s Sermon