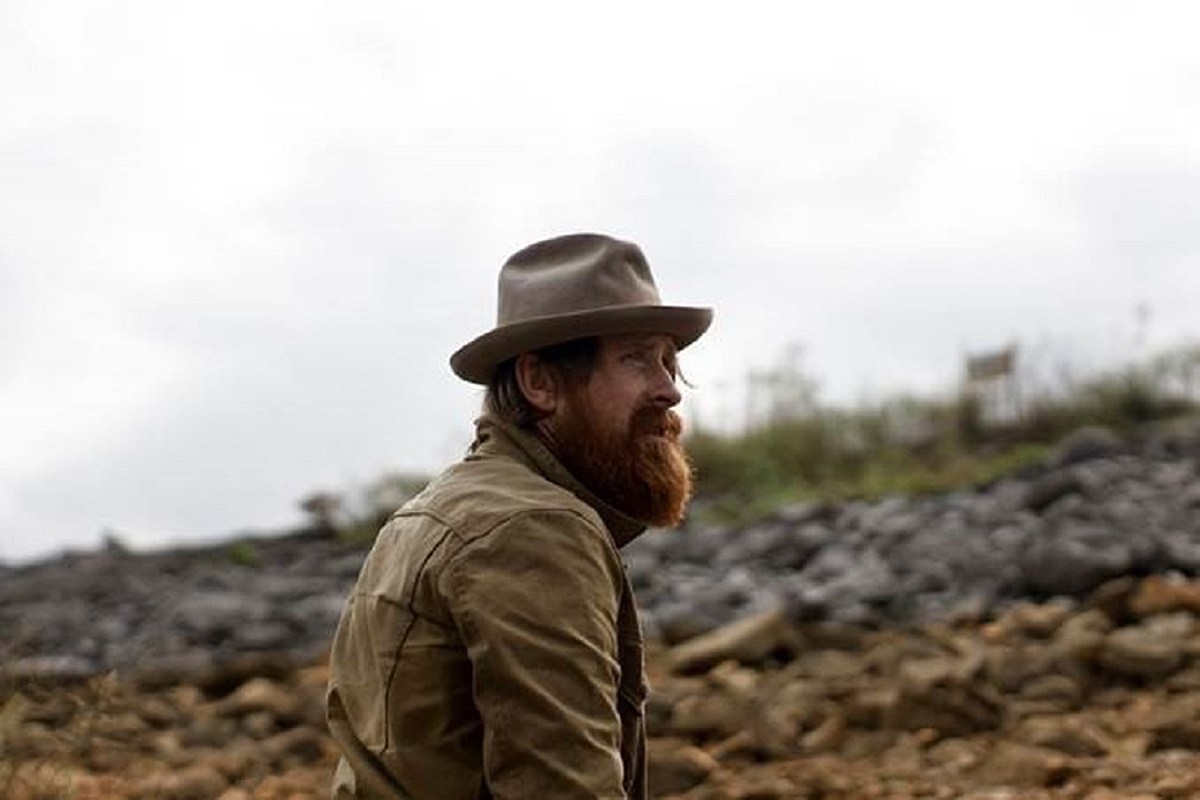 Spencer Burton is back in touch with his roots in his new single, “Nothing’s Changed.” The song, premiering exclusively on The Boot, previews the singer-songwriter’s new album, Coyote.

Over a classic country shuffle melody, Burton reflects on life back in the boonies, on a 1,000-acre farm “where the buffalo roam.” A video from Mitchell Fillion captures the lyrics’ scenery.

Coyote is Burton’s fifth solo studio album, written after Ontario, Canada, native Burton relocated from the Toronto area to rural Niagara. It was recorded on analog equipment in Nashville.

Prior to launching his solo career as Grey Kingdom, Burton was a member of Canadian punk-rock band Attack in Black and indie rockers City and Colour. Coyote follows The Mountain Man, a children’s album recorded with his family in mind.

“Making art feels pretty selfish, in a way. Having kids makes you forget about yourself, makes you care about them above anything else,” Burton reflects. “It’s this insane sense of perspective — these little sources of the most intense love and happiness, but also worry and fear.”

“Nothing’s Changed” is due out widely on Wednesday (Nov. 18). Coyote in its entirety is scheduled for release on Feb. 19, via Dine Alone / Still Records.