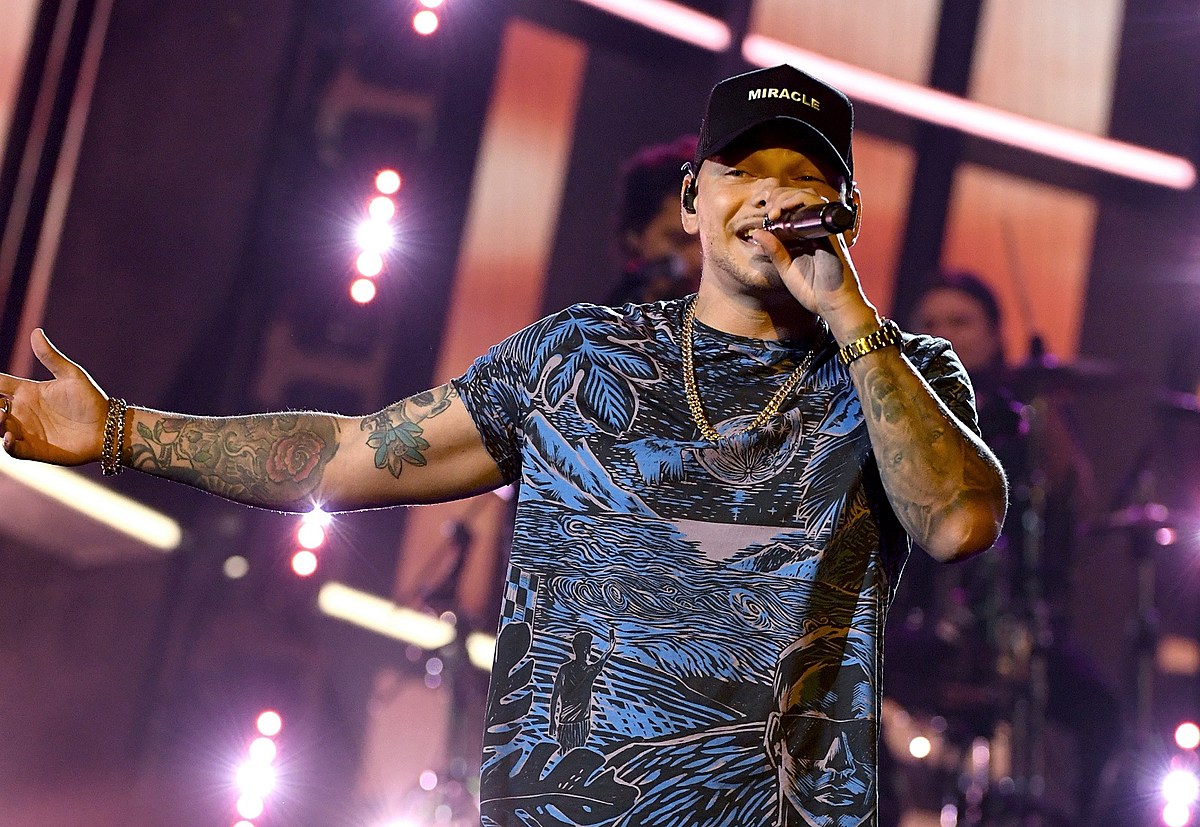 Since March, the novel coronavirus pandemic has kept musicians at home, grounding all major tours for months. There’s a bit of light at the end of the tunnel, however: Some artists rescheduled their 2020 treks to 2021.

If all goes according to plan, Kane Brown will be the first country artist to re-launch himself into life on the road. He’s planning to pick back up with his Worldwide Beautiful Tour on March 13, about one year after it was postponed due to COVID-19.

More rescheduled tours, from everyone from Chris Stapleton to Maren Morris, are scheduled to begin in April, May, June and July. Dan + Shay opted to wait the longest to resume shows: Their arena tour will kick off in September.

Of course, the pandemic is still raging in the United States, so unfortunately, none of these artists’ tour plans are guaranteed. The Boot will keep this list and photo gallery updated with changes and new tours as they’re announced.

June 3: Thomas Rhett’s Center Point Road Tour
June 22: Luke Combs’ What You See Is What You Get Tour