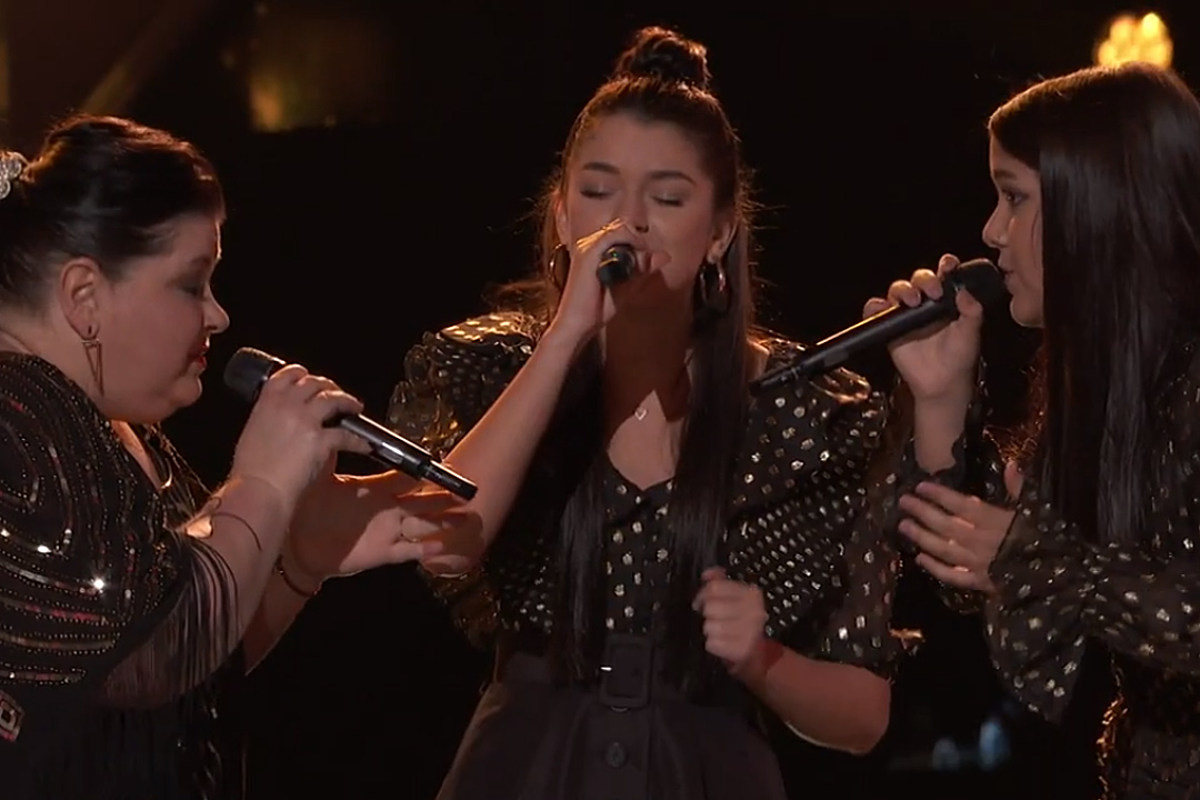 The Voice Season 19 knockout rounds came down to a battle between two of Blake Shelton‘s favorite artists on Tuesday night (Nov. 17), leading to a moment with a very surprising ending.

Shelton pitted the two classic country acts on his team against each other for the knockout round on Tuesday, watching Ben Allen square off against mother-daughter trio Worth the Wait. Allen chose to perform Luke Combs‘ smash No. 1 hit from 2018, “She Got the Best of Me,” while Worth the Wait sang “Delta Dawn,” Tanya Tucker‘s career-launching classic hit from 1972.

Usher served as the mentor to all of the performers on Tuesday night, and he cautioned Allen to pull back a little back on his performance and choose his spots to shine, while Shelton said his choice of Combs’ recent hit demonstrated that he could also handle more contemporary country fare.

Usher also had advice for Worth the Wait, saying he wanted to see the individual members of the group step forward and be bolder when it was time to solo, instead of just immersing themselves in the group identity, while Shelton praised the genuine family harmony that gave them a unique quality.

Allen performed first, delivering a rock-solid performance of Combs’ hit, but it was clear from almost the opening notes of Worth the Wait’s performance that they would emerge as the winner of the round. Their effortlessly crystalline harmonies rose and fell in straight intervals punctuated by occasional counterpoint, with occasional spotlight solos for each singer as a lead vocalist:

The coaches collectively praised Allen’s performance and consistency, with Gwen Stefani particularly noting how he had given his strongest showing yet, which led to a surprise moment at the last minute: Shelton named Worth the Wait as the winner of the round, but as Allen was saying his goodbyes and leaving the stage for what would have been the final time, Stefani used her save to add him to her team, marking a rare opportunity for her to work with a country singer on the iconic reality singing competition.

The Voice airs every Monday and Tuesday on NBC beginning at 8PM ET.