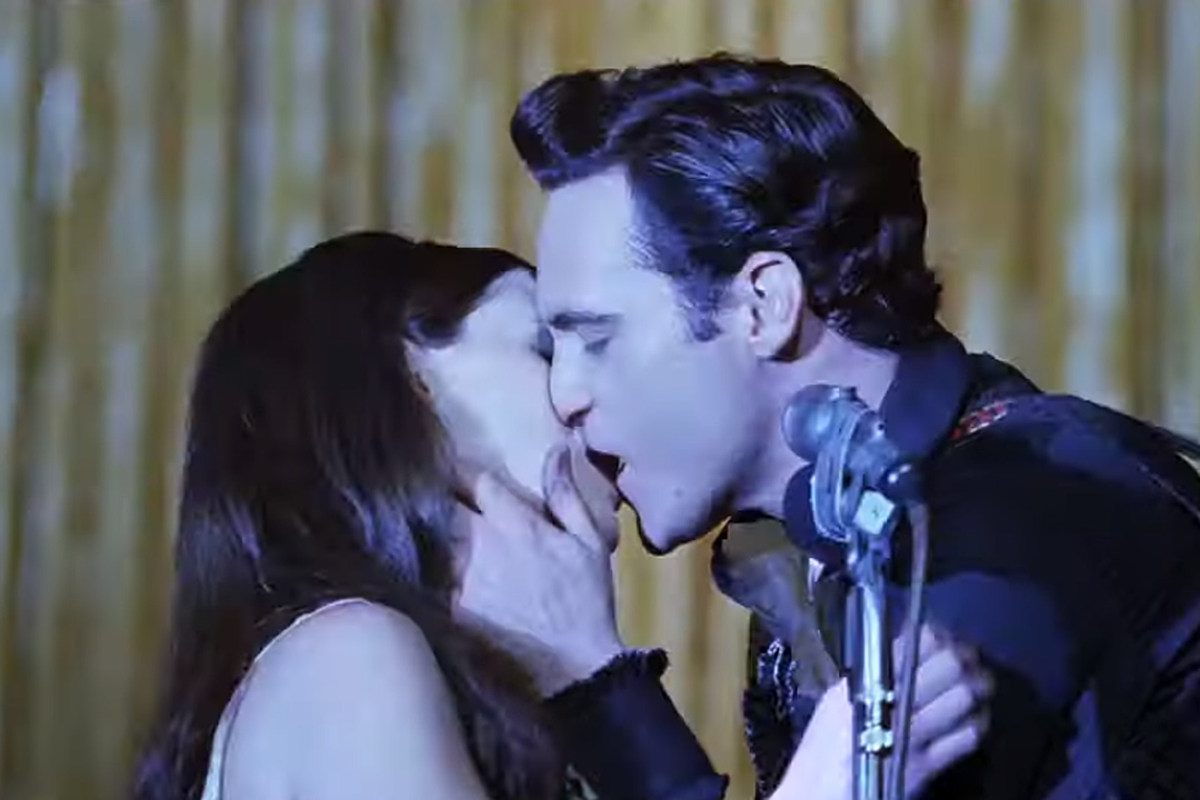 Johnny Cash was one of the most iconic country music artists in history, but much of his life was still shrouded from public view until the release of the Oscar-winning biopic Walk the Line. Released on Nov. 18, 2005, the film starred Joaquin Phoenix as Cash and Reese Witherspoon as June Carter Cash, and it brought to the screen a remarkably vivid re-telling of Cash’s early life, his struggles with fame and drugs, and how he eventually turned his life around.

Screenwriters Gill Dennis and James Mangold co-wrote the script for Walk the Line, drawing from two different Cash autobiographies: 1975’s Man in Black: His Own Story in His Own Words and 1997’s Cash: The Autobiography. They optioned both of those books, but their script also more fully explores some of the darker aspects of Cash’s early life and how that influenced him later, including the childhood death of his brother, Jack, and his subsequent bitter estrangement from his father, Ray.

The movie focuses on the love affair between Cash and his second wife, June Carter Cash, which began on tour while he was still married to his first wife, Vivian Liberto. The scenes between Phoenix and Witherspoon as Johnny and June are undoubtedly the highlight of the film, with him bringing an endearing vulnerability to the indomitable “Man in Black,” while she imbues the character of June with a harder edge than Carter Cash’s simple homespun persona hinted at.

They sizzled onstage, too, in concert sequences that re-created some of the highlights of Cash’s musical life, including his iconic performance at Folsom Prison and the night when he famously proposed to her live onstage. Both actors did their own singing in the film, coming remarkably close to recreating the singing voices of Cash and Carter.

Mangold directed the film with a budget of $28 million, and it was an enormous box office hit straight out of the gate, raking in $22.3 million in its opening weekend and going on to gross $186.4 million, making it the highest-grossing music biopic of all time at that time.

Walk the Line was a critical hit, too, earning generally positive and sometimes glowing reviews. Phoenix won the Golden Globe Award for Best Actor – Motion Picture Musical or Comedy, and he also earned a nomination for Best Actor at the Academy Awards. Witherspoon won Best Actress in the Academy Awards for her portrayal of June Carter Cash, and Walk the Line was also nominated in the categories of Best Costume Design, Best Film Editing, and Best Sound Mixing.