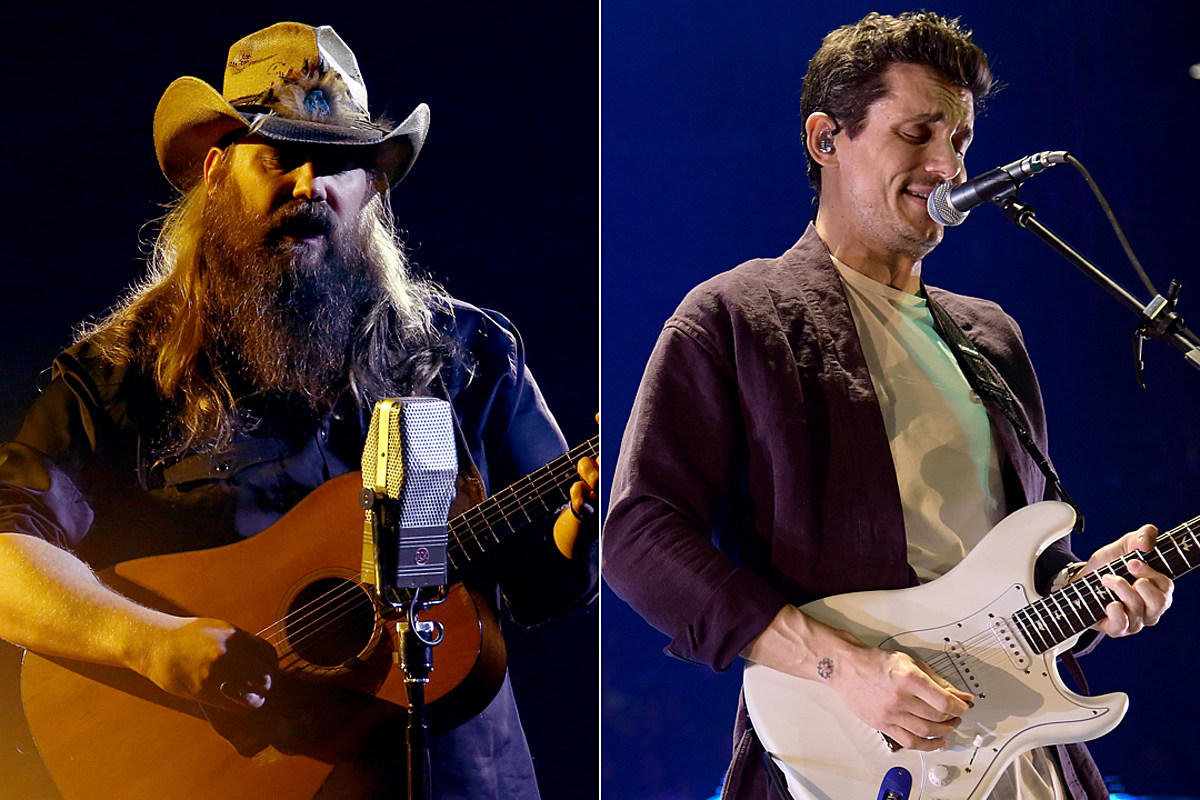 Last summer, Chris Stapleton wrote and recorded a song with rocker John Mayer, but it’s since vanished. The “Starting Over” singer explained why.

Fans called it “I Just Remembered That I Didn’t Care,” even though neither performer gave it a name upon taking the stage in Nashville in August of 2019 to perform the song. At that time, Mayer explained that he and Stapleton had teamed up to write one day earlier as a kind of challenge to themselves. Flash forward to Friday (Nov. 13), and the title was nowhere to be found on Stapleton’s new album, Starting Over.

So, what’s up with that, Chris?

Talking to Taste of Country Nights, Stapleton explains that he first met Mayer during his tour stop in Nashville years earlier. “We pulled our musician card and got to go back and say hello to him,” the singer and songwriter shares. “So next time he was coming around, we made the ask again, and I got the return ask of, ‘Hey, you want to hop up and play one?'”

The two men talked and decided to write on a day off and perform their experiment for fans at Bridgestone Arena. YouTube is just about the only place where the song exists, however.

“He has a recording somewhere of the two of us kind of making it up in the studio, but we haven’t ever put a bow on that thing,” Stapleton says. “And we might. I’m not saying we won’t. Certainly a fan.”

It’s been three years since Mayer’s last studio album, so he figures to release new music next; however, all of Stapleton’s new album was written and recorded pre-pandemic, so maybe he has some new material to work with so fans get an album sooner than later.

Starting Over is Stapleton’s fourth studio album, his first since From A Room, Vol. 2 in December of 2017.