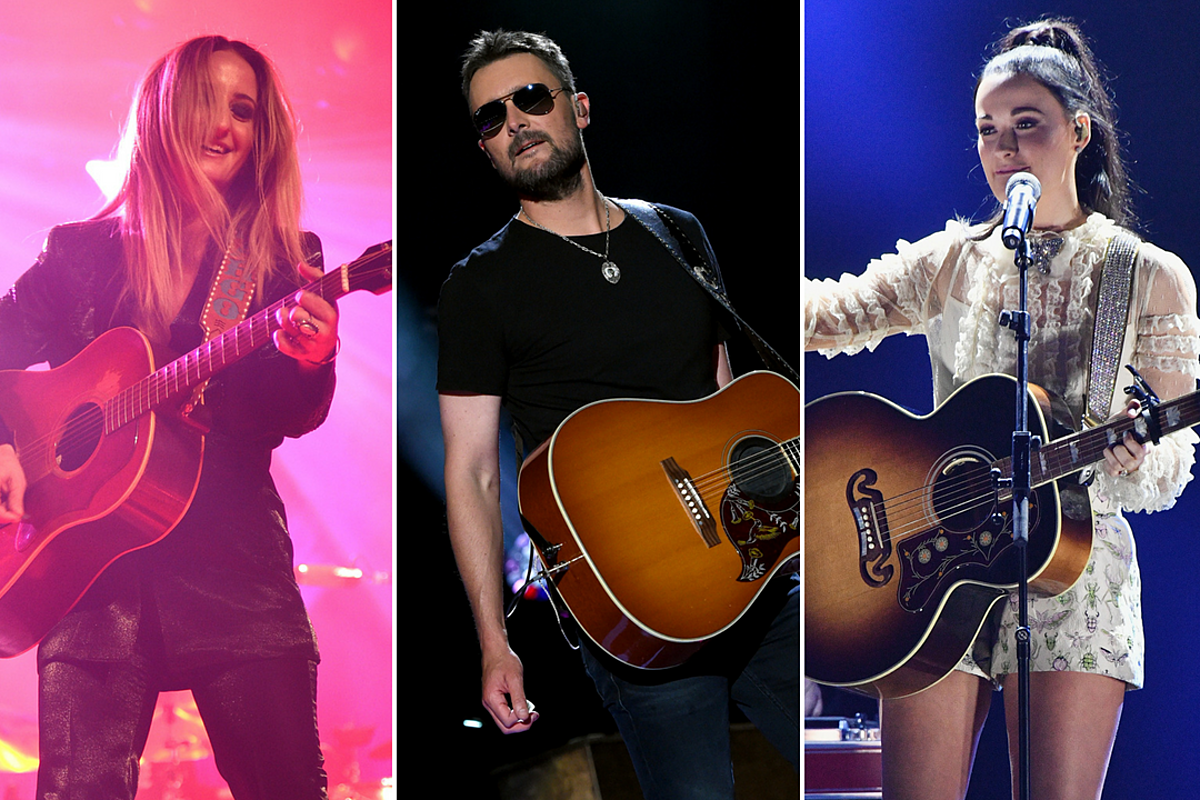 Although it may seem cliché to write music about being a musician, some of the very best songs to come out of country music over the years have been about that very topic. Whether artists are writing from the road, shining a light on the harsher realities of the music business or paying homage to the music that shapes them and the fans who love them, songs about being a musician are often full of vulnerable truths and deep meaning … and sometimes, they’re just a whole lot of fun.

Scroll through the list below to check out The Boot’s picks for the 10 best country songs about being a musician. From tunes by Kacey Musgraves and Margo Price to Kenny Chesney and Eric Church, there’s something here for the musician in all of us.