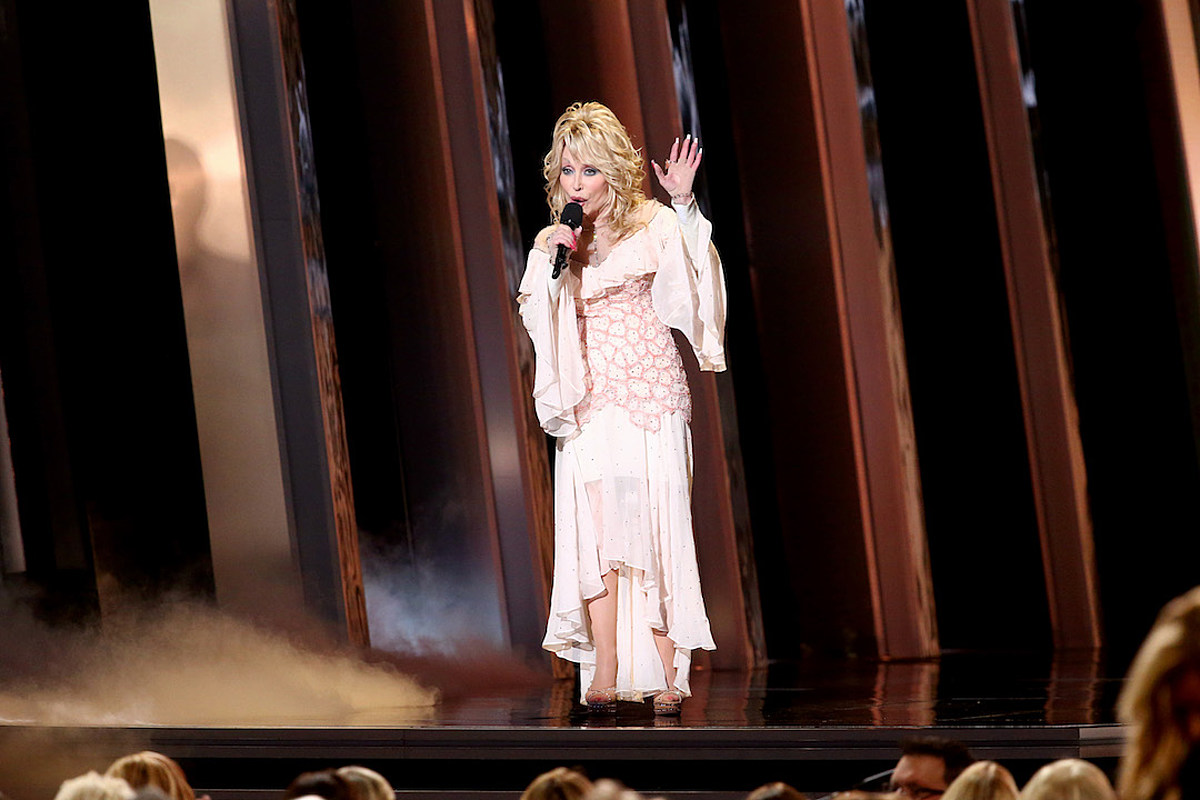 The idea of Dolly Parton posing for Playboy magazine again seems to be one step closer to fruition.

Back in March, Parton told 60 Minutes Australia that she might be interested in recreating her iconic 1978 Playboy cover in January, to mark her milestone 75th birthday. That idea seems to be more than just a flash in the pan, as the singer continued to confirm her interest in a birthday shoot throughout the year, though she did clarify in October that she’d only agree to pose if it was in good taste.

“I just might do it. If I can do it in good taste and they [Playboy] want it, we’ll do it along with a really good interview inside,” Parton said to BBC Radio 5’s Scott Mills & Chris Stark Show hosts (quote via People). “So, yeah, it’s possible. Yep, we’ve talked about it.”

Now, TMZ reports that Playboy is as interested as Parton is in making a reunion happen. An insider at the late Hugh Hefner’s famed lifestyle and entertainment magazine reveals that they’d be more than happy to arrange a birthday shoot with the singer, and that all she has to do is say the word to make it happen.

During her March interview with 60 Minutes Australia, Parton said that she thought a fun, full-circle way to mark her big birthday would be to return to the magazine she first posed for at the age of 32.

“I thought it’d be such a hoot if they go for it, I don’t know if they will. I could be on the cover again when I’m 75,” she explained at the time. When asked if she’d pose for the magazine wearing the same costume as she did in her 1978 issue, Parton said it was certainly a possibility.

“I could probably use it, maybe. Boobs are still the same!” she went on to say. “I’m kind of cartoonish and cartoons don’t really age much. When I’m 90, I’ll probably look about the same way. Just thicker makeup, bigger hair.”

Parton added that she has no plans to retire, and that she will likely make music for the rest of her life. Since giving that interview in March, she’s stayed true to her word. In fact, this holiday season, Parton has a new Christmas album out: A Holly Dolly Christmas, her first full-length holiday project in three decades, dropped in October.