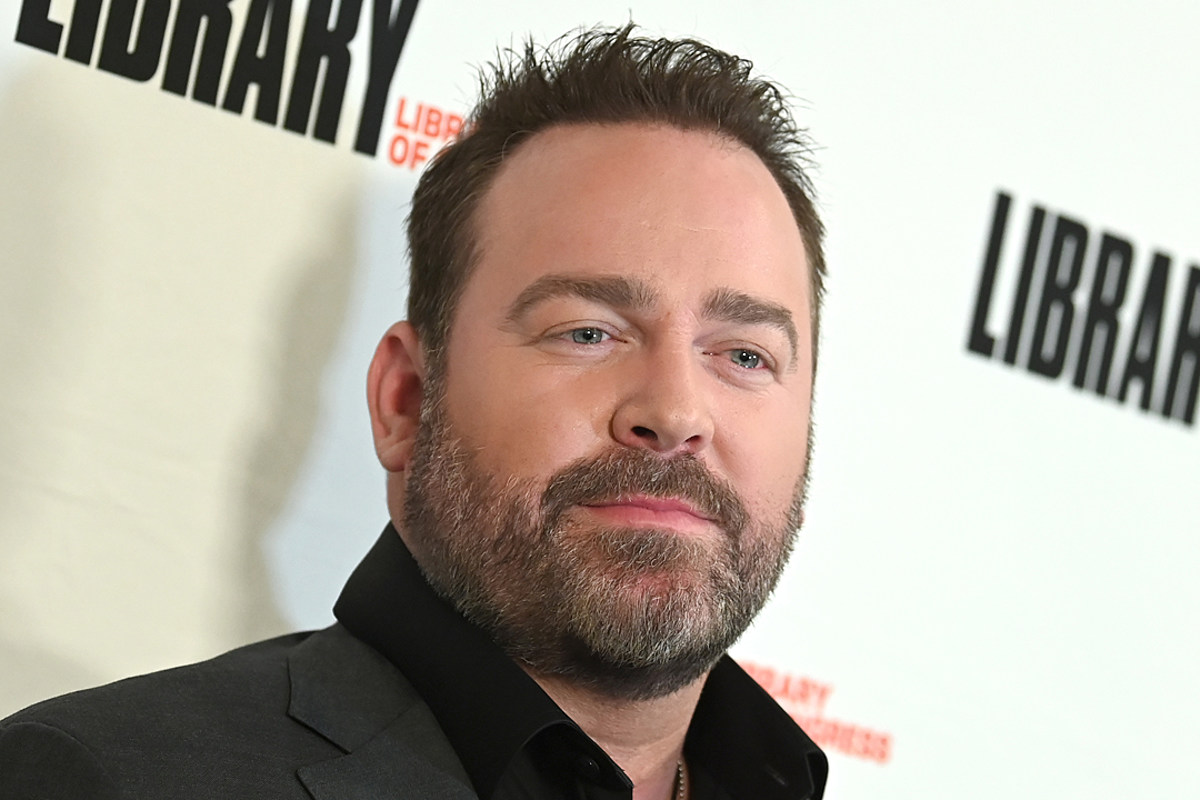 Lee Brice felt fine immediately after testing positive for COVID-19, but a few hours later, he took a turn for the worse. The singer shares that he fought through a week of mild symptoms after one really bad night.

“I literally woke up wet,” Brice tells People. “I wasn’t shivering and I don’t think the fever got that high, but I did wake up feeling like I sweat out a fever or something.”

Brice tested positive on Nov. 8, just ahead of the 2020 CMA Awards. In fact, he was tested as part of the Country Music Association’s protocols, and that positive test made sure he stayed clear of other performers and staff associated with the event.

After figuring he’d just quarantine in his barn for a little while, he started to feel aches and pains, and then night sweats as he tried to sleep. When the worst of it was behind him, the “Memory I Don’t Mess With” singer was still experiencing congestion, sinus pressure and a raspy throat.

Charles Kelley ended up filling in for Brice to sing “I Hope You’re Happy Now” with Carly Pearce at the 2020 CMA Awards, but he, too, had to miss the actual show because someone within Lady A was in contact with someone who had tested positive. A member of Rascal Flatts, fiddle player Jenee Fleenor and Florida Georgia Line‘s Tyler Hubbard were also affected by the virus in the days head of the annual awards show and had to miss it. Hubbard reported that he was able to get out of quarantine on Monday night (Nov. 16), after nearly two weeks away from his family.

“Memory I Don’t Mess With” is Brice’s new single, from his upcoming Hey World album (Nov. 20), which also features his chart-topping single “One of Them Girls.”