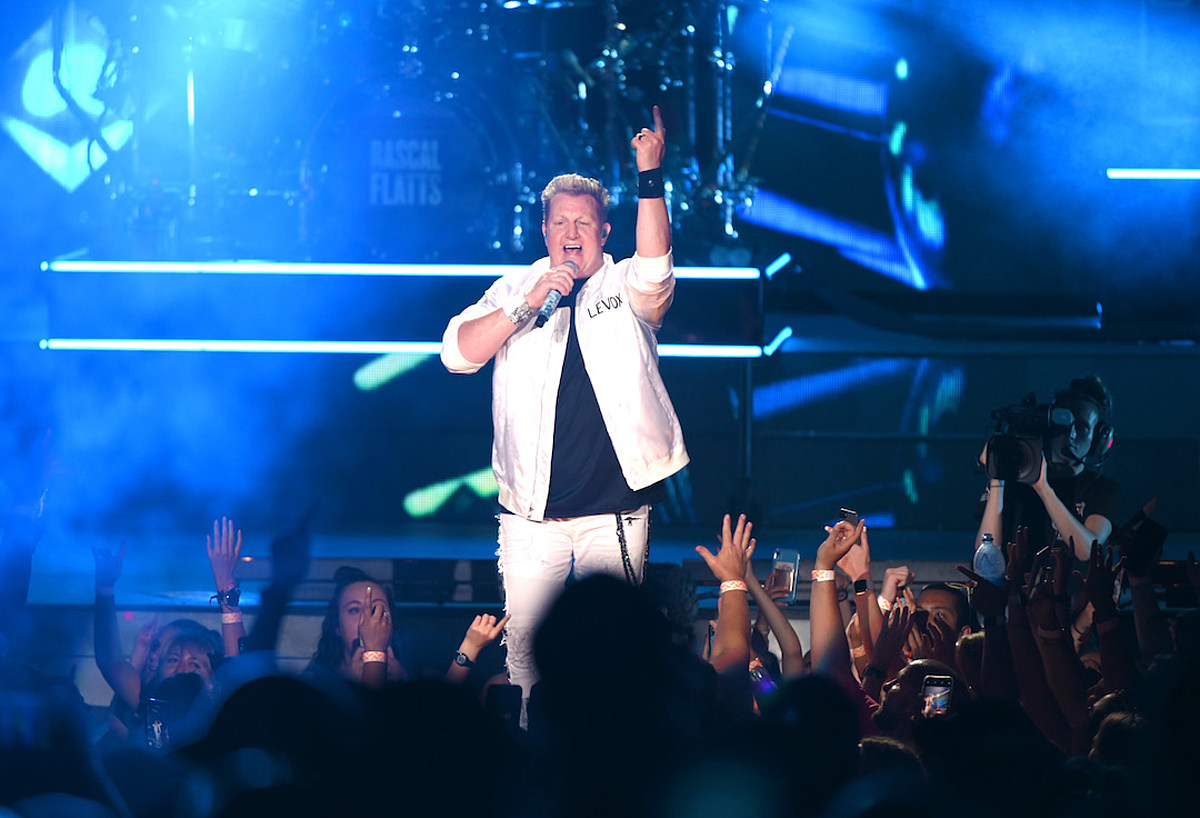 Rascal Flatts singer Gary LeVox has been hinting for a while now that he’s thinking about dropping a solo country album. On Friday (Nov. 13), he kicked off that new chapter with the release of a holiday original, “Christmas Will Be Different This Year.”

LeVox penned his forlorn new tune with Natalie Hemby and composer Stephan Moccio, the latter of whom also performs piano on the track. The result is a tender and reflective ballad especially appropriate for 2020, as the COVID-19 pandemic has caused many families to make changes to their holiday plans.

“I’ll keep the fireplace glowing, but it won’t be enough / Because I won’t be there, and you won’t be here,” LeVox sings in the chorus. “But I’ll look for the magic in it anyway / And keep our traditions just the same / Even though Christmas will be different this year …”

Christmas will, indeed, be different in 2020 for Rascal Flatts fans, and not just because of the pandemic: The superstar trio announced early in the year that they intended to go their separate ways after a year of celebrating their 20th anniversary. Now that the year is winding down, all three bandmates have started pursuing individual directions: Joe Don Rooney has immersed himself in songwriting, while Jay DeMarcus is hard at work on his new record label, Red Street Records, and he and his family are also the stars of a new Netflix reality show.

This summer, the Flatts released a new EP, called How They Remember You. They also dropped a greatest hits project in 2020.

LeVox has been open about the fact that he plans to continue releasing new material. ”Sometimes it’s difficult for the three of us to agree on songs to cut and things I really believe that would work out,” he previously explained. “I feel the responsibility and the calling to continue to keep singing if Flatts does or not.”

13 Country Artists Who Started Off in a Different Band:

Kenny Chesney Just Announced I Go Back Tour Beginning March 2023
Morgan Wallen Will Take 2023 ‘One Night at a Time’ on a Massive World Tour
‘The Voice’: Morgan Myles Delivers Killer ‘Tennessee Whiskey’
Jake Flint GoFundMe Aims to Raise Money for Late Singer’s Wife
Adele Says She “Adores” Shania Twain And Would’ve “Self-Combusted” Had She Noticed Her In The Crowd During Recent Performance