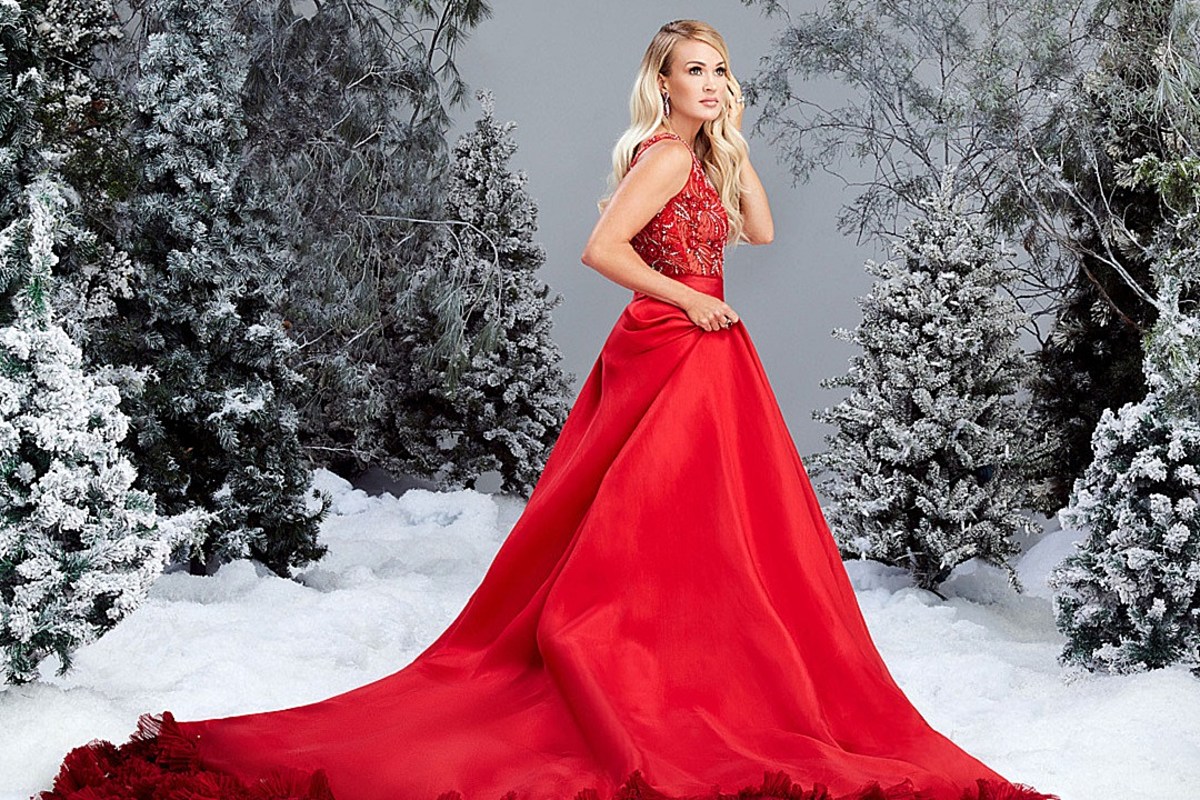 Carrie Underwood has shared more details of her Christmas special on HBO Max. The singer is set to perform traditional holiday songs and music from her new My Gift album with help from John Legend and her son Isaiah.

Isaiah appears on Underwood’s studio version of “Little Drummer Boy,” and the My Gift: A Christmas Special From Carrie Underwood special will include behind-the-scenes footage of that recording. Legend will join Underwood for a version of “Hallelujah,” the song they share on the album.

Look Underwood’s My Gift special starting Dec. 3 on HBO Max. As previously reported, a live orchestra and choir will join the singer and her band for the performances. The show is being executive produced by Tom Hanks‘ Playtone company.

“The journey of writing and recording this album started last year when I finished my tour and we could have never anticipated the circumstances we would be in this year,” Underwood said in September. ”Creating this album has been good for my heart, and I’m thrilled to get to share it with the world and to bring it to life with Playtone and HBO Max.”

My Gift is Underwood’s first full-length Christmas album. It debuted at No. 1 on the Billboard Country Albums chart upon its release this fall. “O Holy Night” and “Silent Night” are two of the traditional songs on the album.