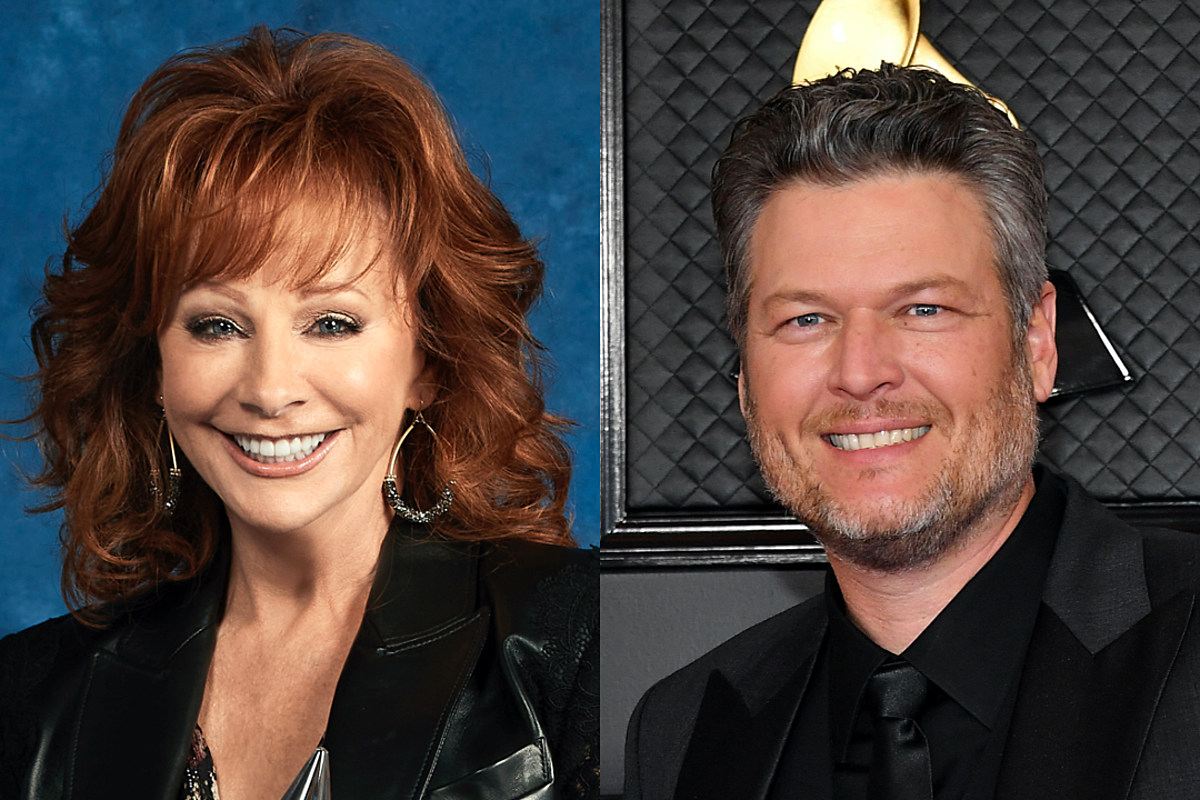 The Voice showrunners wanted Reba McEntire in the coaching spot that went to Blake Shelton, but she turned down the offer. McEntire told the TV singing competition, “No, thanks,” back before it premiered in 2011.

Country music fans are likely already familiar with the tale of McEntire’s could-have-been role on The Voice, which Shelton first shared in 2019. But why did the “Fancy” singer and 2020 CMA Awards co-host refuse the deal that eventually went to Shelton? She explained during a recent appearance on Watch What Happens Live With Andy Cohen.

Reading a viewer’s question, Cohen asked McEntire if she regretted turning down the offer — and to verify that she initially was offered Shelton’s slot. That is, indeed, what happened, McEntire confirmed, going on to explain that she only refused the opportunity because she wasn’t too comfortable with having to criticize aspiring vocalists.

“It is very true,” McEntire says of the rumor. “It was a very popular show in Holland, I’m pretty sure. And I watched the tape, and I said, ‘No, I’m gonna pass on that.’ Because I don’t think I’d ever be able to tell somebody that they’re terrible, or, ‘Go find another job,’ or, ‘Hope you like your nighttime job.’

“I couldn’t do that day in and day out; I just couldn’t do it,” she adds. “So I did pass on it. And Blake was the perfect choice — he’s done a wonderful job.”

The 65-year-old country queen did eventually turn up as an advisor on The Voice.

After McEntire turned the opportunity down, Shelton landed the coaching role, he shared in 2019, because they, at the time, shared a management company. ”They knew they wanted a country artist to be a coach on The Voice, to fill that lane. So they called Starstruck [Entertainment],” Shelton shared.

McEntire harbors at least some regrets about passing on the gig, as she expressed to Cohen.