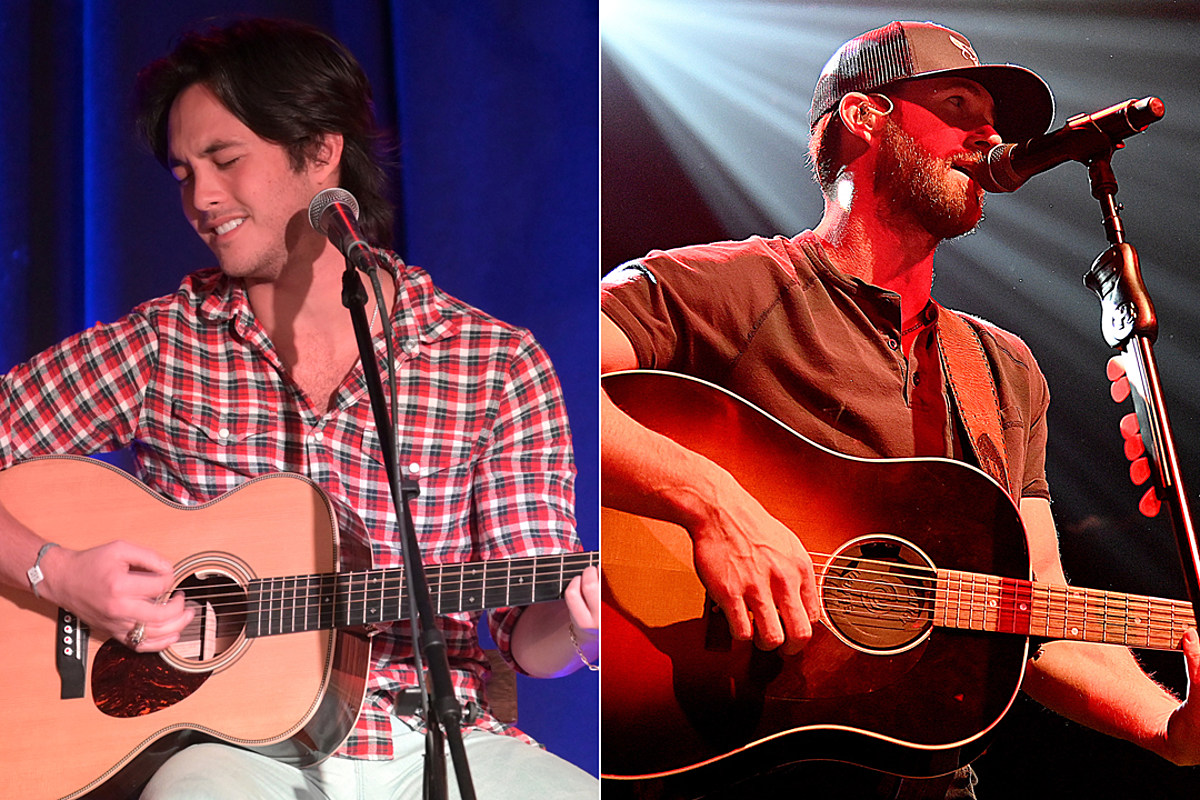 A limited, socially distanced live audience will watch Friendsgiving: Live at the Ryman as the group performs, but those at home can also watch the 7:30PM CT show with a ticket from Dreamstage Live. Dillon James and Grace Leer are two more slated to perform. Hardy, Booth, James and Leer all found fame during their individual runs on American Idol.

Hardy is the newest Taste of Country RISER:

The Ryman Auditorium has opened up for limited seating for several concerts in recent weeks, including a Scotty McCreery concert in September. The audience is spread out across the two levels, with pods of fans each enjoying the show in their own way.

Hardy won Season 17 of American Idol, a few spots ahead of Booth. James and Leer both performed during Season 18, the most recent season of the show.

Both Green and Stell will have new music available to share for the live experience, as both released EPs this fall: Stell just topped country airplay charts with his song “Everywhere But On,” while Green’s new song “If It Wasn’t for Trucks” has just entered the Billboard Country Airplay chart.

Dolly Parton Says Her Rock Album Is Coming Next Year: “I’m Callin’ It ‘Rock Star,’ Just For Fun”
Lainey Wilson Surprises Fans with New Song in Latest Episode of Y
Throwback To Travis Tritt’s Killer 1994 ACM Awards Performance Of “Foolish Heart”
A Leap Through the Meaning Behind John Anderson’s Song “Money in the Bank”
‘The Voice’: Top 8 Revealed for Season 22